We can't wait for P5S to release! 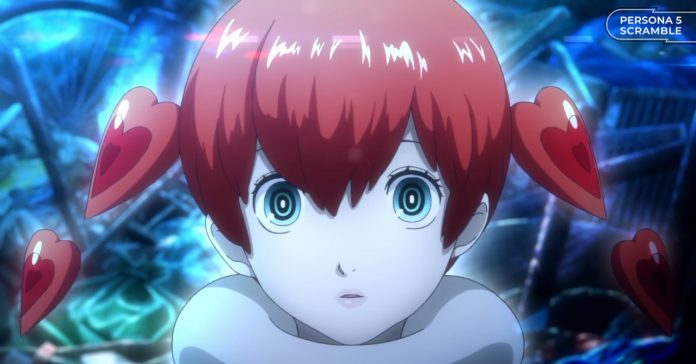 Two weeks ago, Atlus took the wraps off its upcoming Persona project, Persona 5 Scramble: The Phantom Strikers. The game serves as a sequel to Persona 5, but instead of being a turn-based RPG, P5 Scramble will be a “musou” game (think Dynasty Warriors).

The game’s announcement trailer showed a bit of gameplay, but now we finally have more info about the game. Atlus recently released a couple of new Persona 5 Scramble videos which highlights new characters, as well as gameplay and new scenarios. 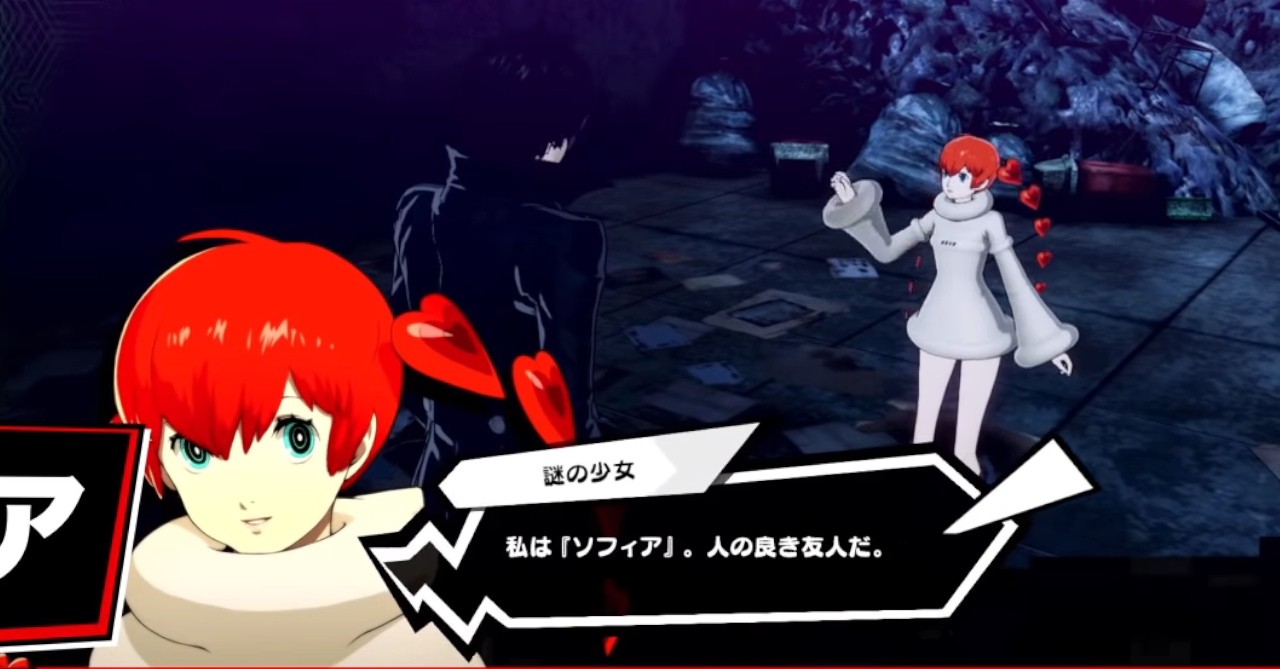 One of the new characters revealed by Atlus is Sophia (codenamed Sophie) voiced by Misaki Kuno. From the looks of it, Sophia is a new member of the Phantom Thieves who uses a yo-yo and a blaster in battle. 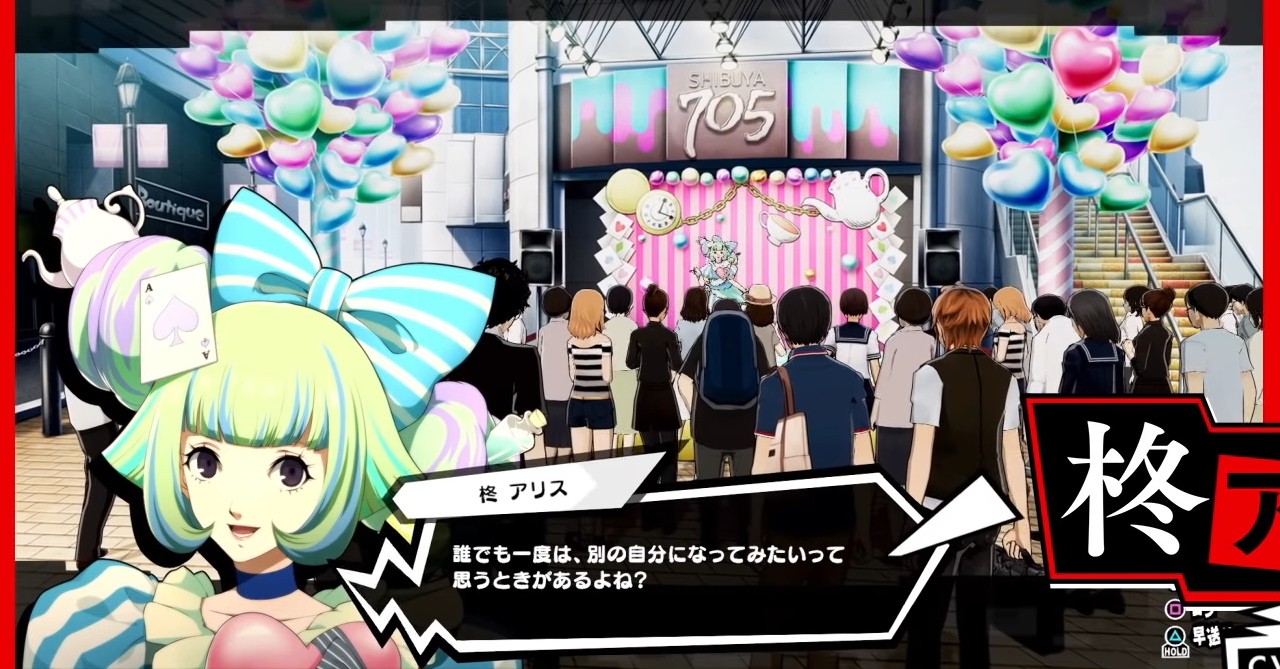 Another new character in Persona 5 Scramble is Alice Hiiragi, a singer/models who is found in the game’s Shibuya level. Unlike Sophia, we still have no idea if Alice will be a friend or foe of the Phantom Thieves.

In case you’re unfamiliar, Persona 5 Scramble is set after the events of Persona 5, and will follow the Phantom Thieves who go on vacation. Soon after though, they get roped into a new incident.

Persona 5 Scramble: The Phantom Strikers will be released for the PS4 and the Switch in Japan on February 20, 2020. There’s no word yet on an international release, though we expect the game to release in English sometime in the future given that most of the other Persona titles recently were released outside Japan.

- Advertisement -
Previous article
PlayStation’s “The Best Place To Play” promo offers up to PHP 3,000 off on select PS4 bundles
Next article
The Japanese Spider-Man looks to be swinging its way for Spider-Man: Into the Spider-Verse sequel