Diablo IV is going back to the series' dark roots. 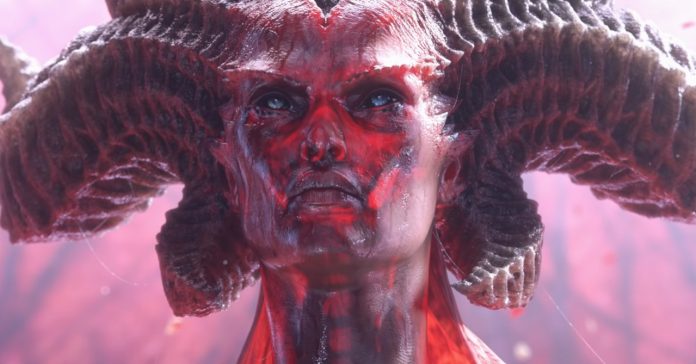 Diablo fans have long clamored for an announcement of the series’ fourth major installment, and now we finally have it! At BlizzCon 2019, Blizzard officially announced Diablo IV, the next game in the Diablo series that promises to return to the dark roots of the first two titles.

The announcement was made via a new cinematic entitled “By Three They Come,” and it might just be one of Blizzard’s best cinematic shorts to date! Not only does it have incredible animation, it also contains dark and disturbing imagery.

“Diablo IV takes place many years after the events of Diablo III, after millions have been slaughtered by the actions of the High Heavens and Burning Hells alike. In the vacuum of power, a legendary name resurfaces.”

If you’ve watched the cinematic, then you probably know that the legendary name that resurfaces is none other than Lilith, the daughter of Mephisto and one of the creators of Sanctuary (alongside her former lover, the fallen Angel Inarius). From the looks of it, Lilith will be Diablo IV’s primary antagonist, a demon who’s hell-bent on taking over Sanctuary.

The new cinematic wasn’t the only new trailer shown at BlizzCon for Diablo IV. Blizzard also unveiled a new gameplay trailer for the game, and it definitely takes more inspiration from the first two games. In the trailer, gameplay of the barbarian, sorceress, and druid classes were shown.

Diablo IV will be released on PC, PS4, and Xbox One. No word yet on the game’s release date though.