Get discounts on Blizzard's wide range of titles until December 3! 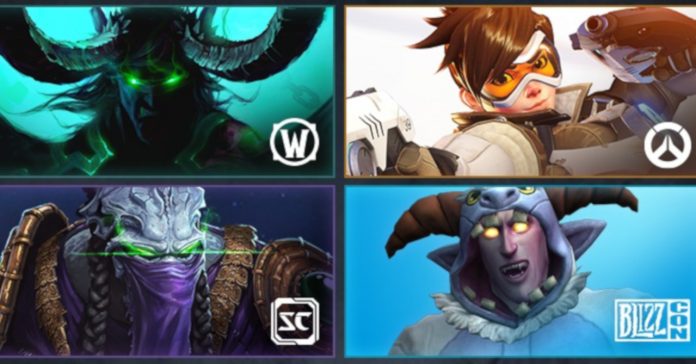 Blizzard’s Black Friday Sale 2019 is happening right now, and that means discounts of up to 50% on Blizzard’s various titles, including World of Warcraft, Overwatch, StarCraft, Hearthstone, Diablo III, Heroes of the Storm, and Call of Duty. 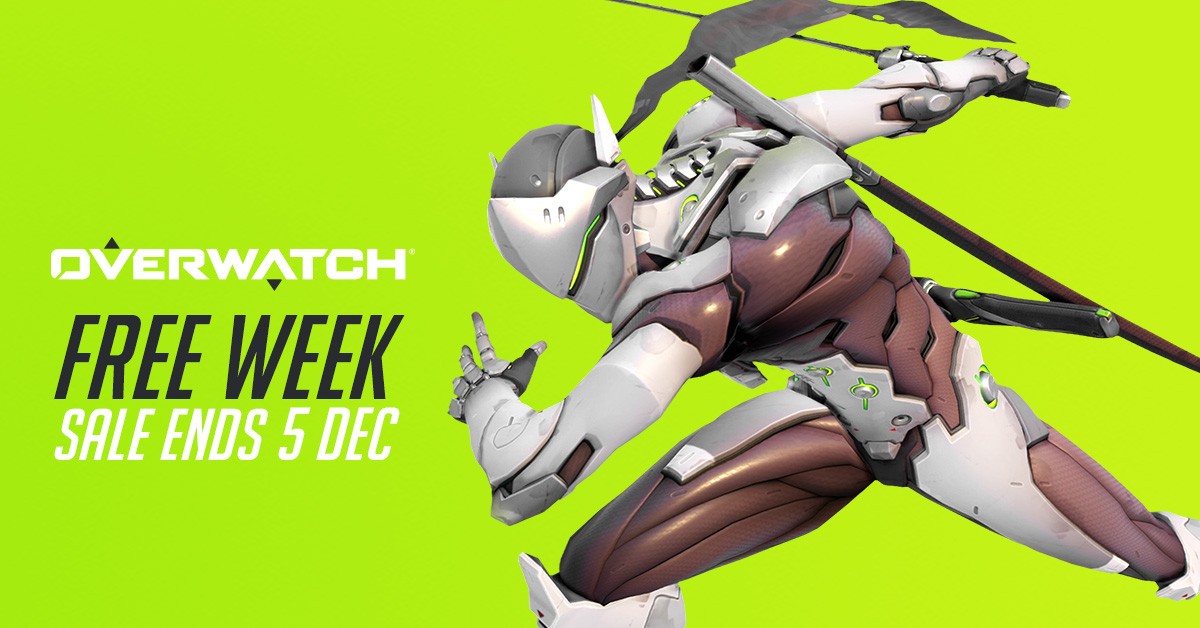 First up is Overwatch which is currently available at 25% off for the Standard Edition (PC only). Meanwhile, the game’s Legendary Edition is available at 50% off (PC only).

In case you’re not sure if the game is for you, well now is the time to try it as Blizzard is holding a Free Week for Overwatch to coincide with the Black Friday sale. The game is currently available to play for free now until December 5 on PC, PS4, and Xbox One. 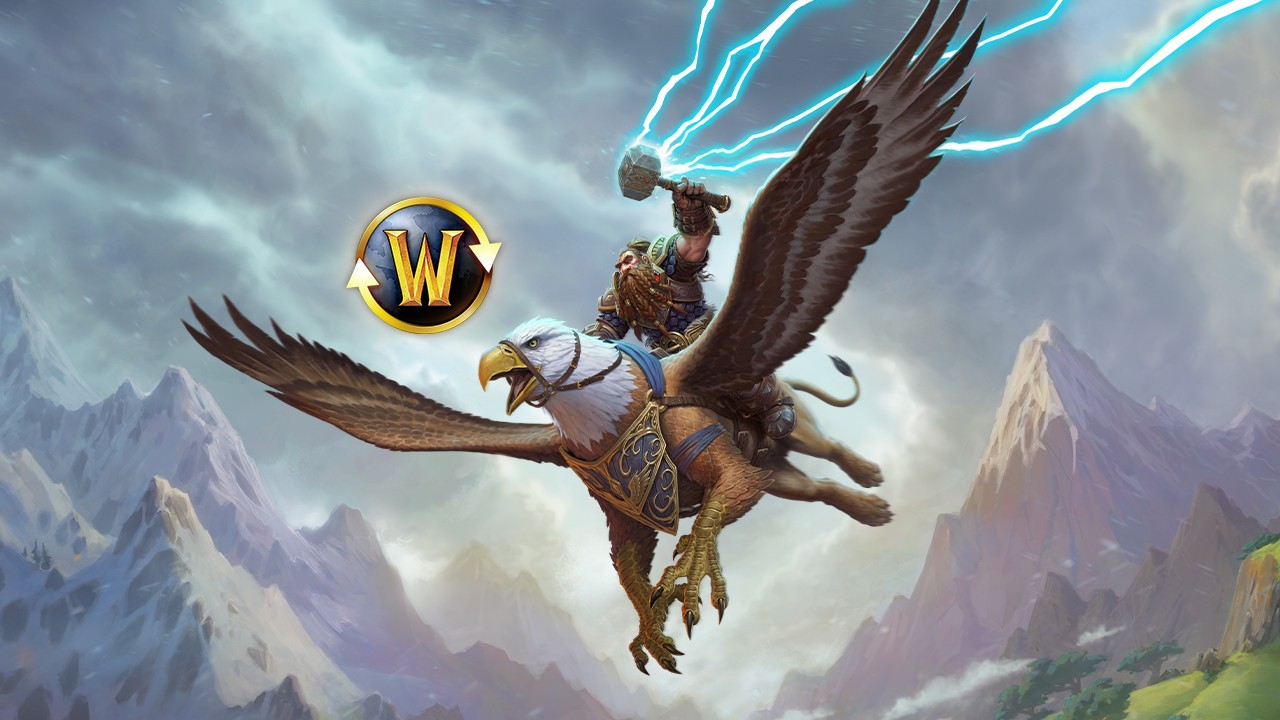 For World of Warcraft, new players can save 50% on the first month of their WoW subscription (until January 7, 2020). As for existing players, the following content are available for 50% off: 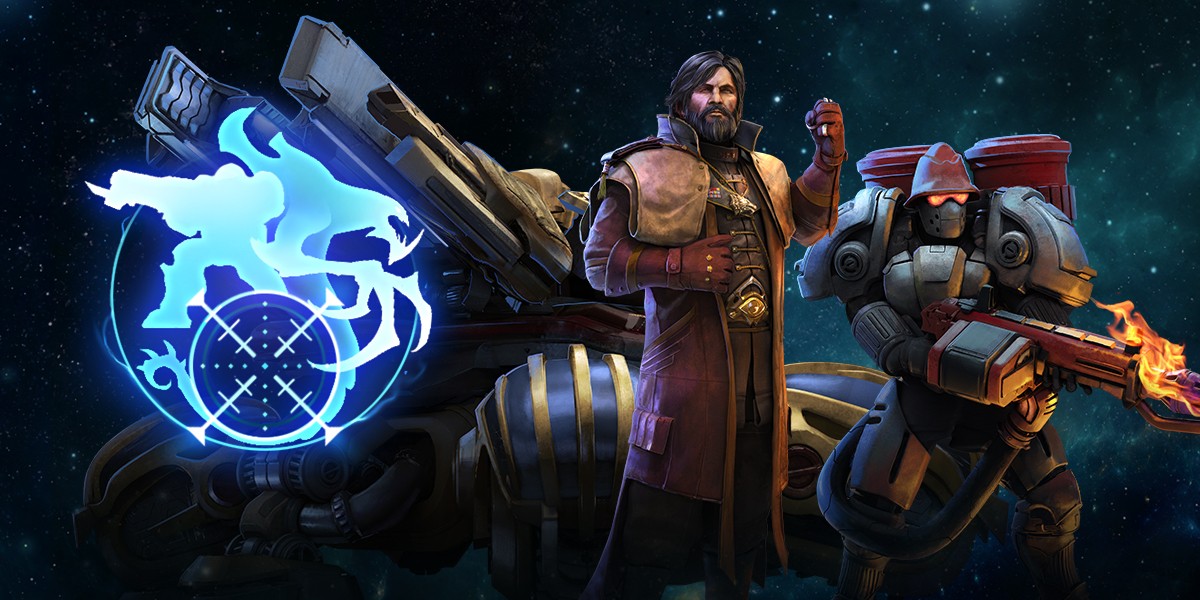 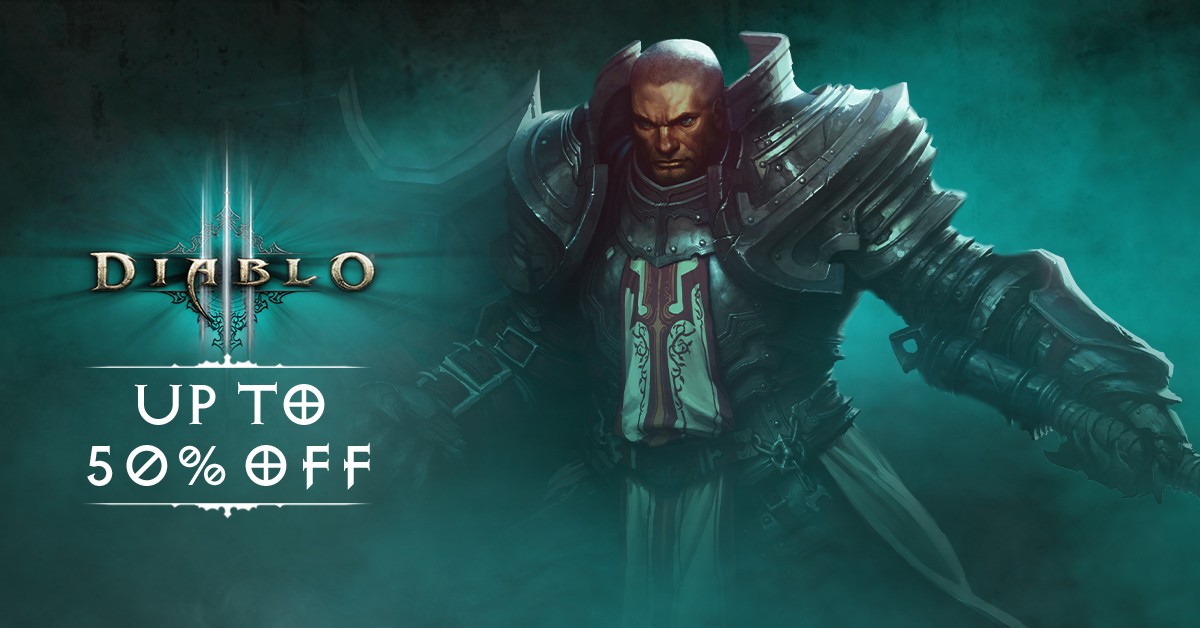 While Diablo 4 isn’t coming out anytime soon, players can try out Diablo 3 right now as the base game and the Reaper of Souls expansion are available for 50% off. Other Diablo sales include:

Other offers at Blizzard’s Black Friday sale include:

Heroes of the Storm

Check out all of the Black Friday 2019 offerings at the Blizzard Shop.