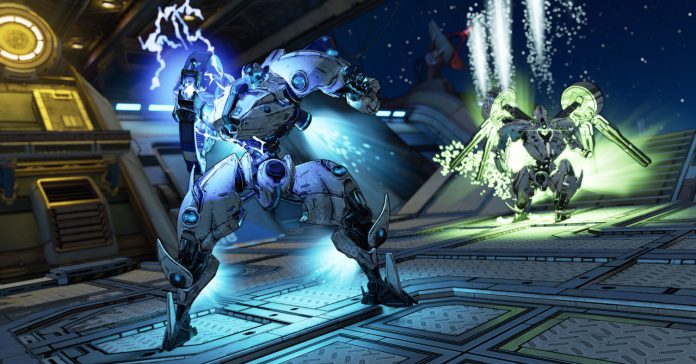 When it released last September, Borderland 3 received critical praise, and it also became the fastest-selling game in the series to date. In case you have yet to try the game out, now is the perfect time to do so as Borderland 3 is currently free-to-play this weekend on the PS4 and Xbox One.

Aside from being free-to-play now, Borderlands 3 is also on sale on PlayStation 4, Xbox One, and the Epic Games store. Buyers can get the game with a 33% discount now until December 1, 2019.

Alongside the free weekend, the game’s November patch was released, giving players tons of new content for free. The biggest addition of the update is the raid-like Takedown at Maliwan’s Blacksite which is a major challenge aimed at players who have finished the main story campaign. This update has players face off against incredibly strong mechs, so teaming-up with others is key.

Another new addition is Mayhem 4, the new highest level in Mayhem Mode. In addition, here are the rest of the new content in the patch:

For more info on the rest of the updates in the new patch, check out the full patch notes here.

- Advertisement -
Previous article
OPPO unveils its limited edition A9 (2020) in the Vanilla Mint Colorway
Next article
Garena annouces a Call of Duty: Mobile tourney in the Philippines with a PHP 305,00 prize pool