Call of Duty: Mobile ‘Zombies Mode’ is out now

And for a limited time only. 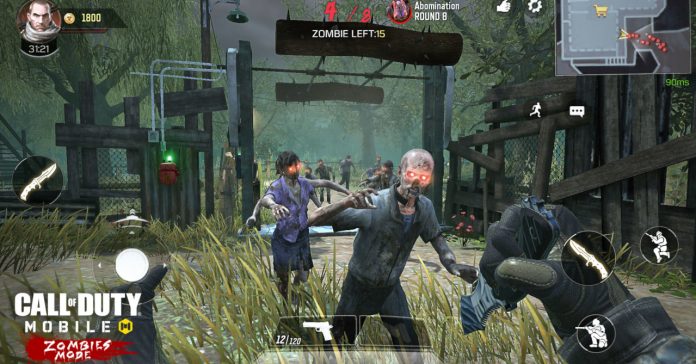 Following its confirmation earlier this month, Activision has finally released the long-awaited Zombies Mode in Call of Duty: Mobile. The new game-mode joins the existing Multiplayer and Battle Royale modes, though Zombies will only be available for a limited time. 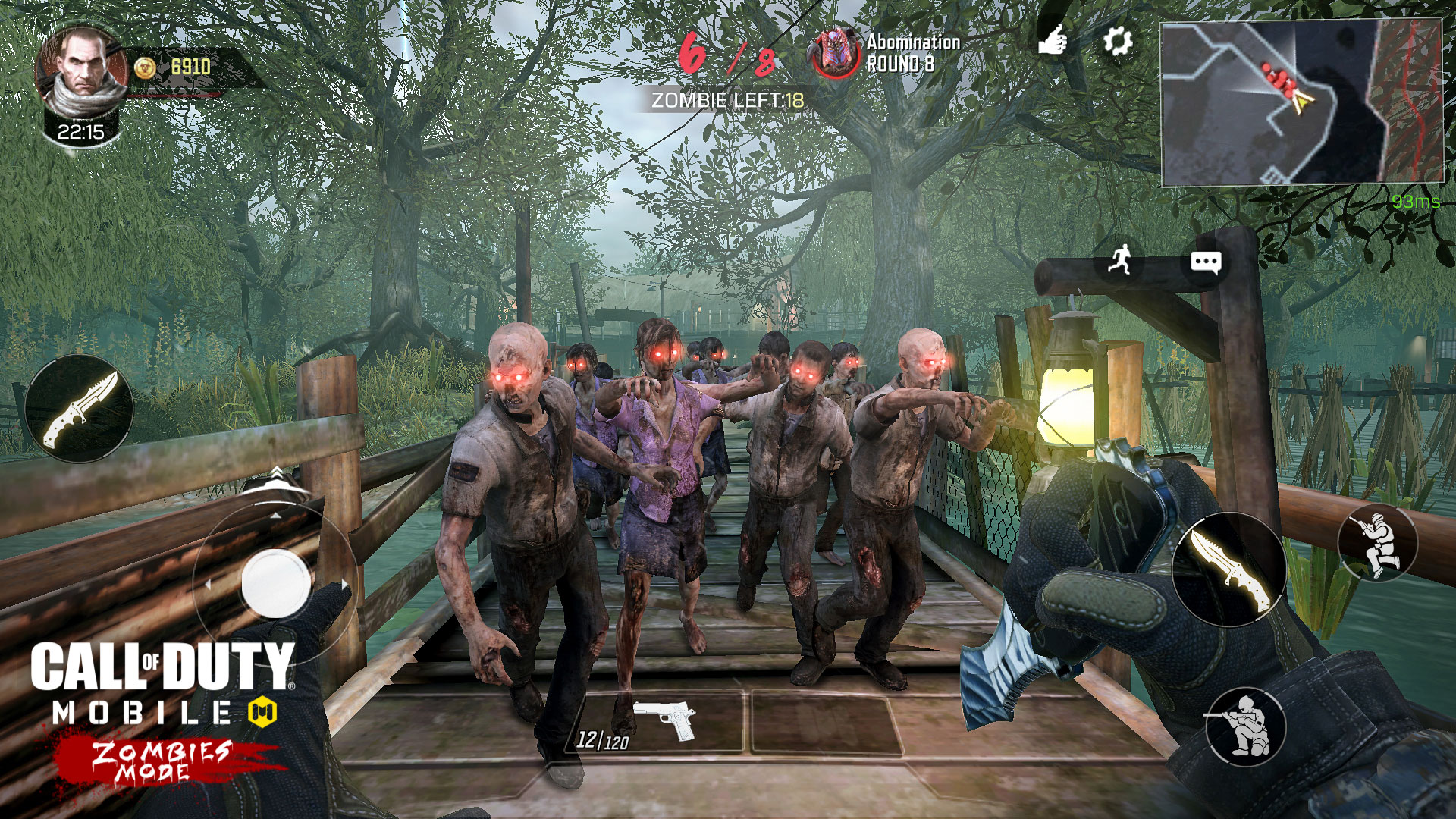 CoD: Mobile’s Zombies Mode will be available for every player after he/she hits level 5. For now, the Zombies Mode features the classic Shi No Numa map from Call of Duty: World at War.

In Zombies Mode, players will be able to play two kinds of games — Classic and Raid. Classic mode plays much like the Zombies mode from previous Call of Duty titles, in that players face an endless amount of rounds against zombies. Players can play Classic mode with up to three players. 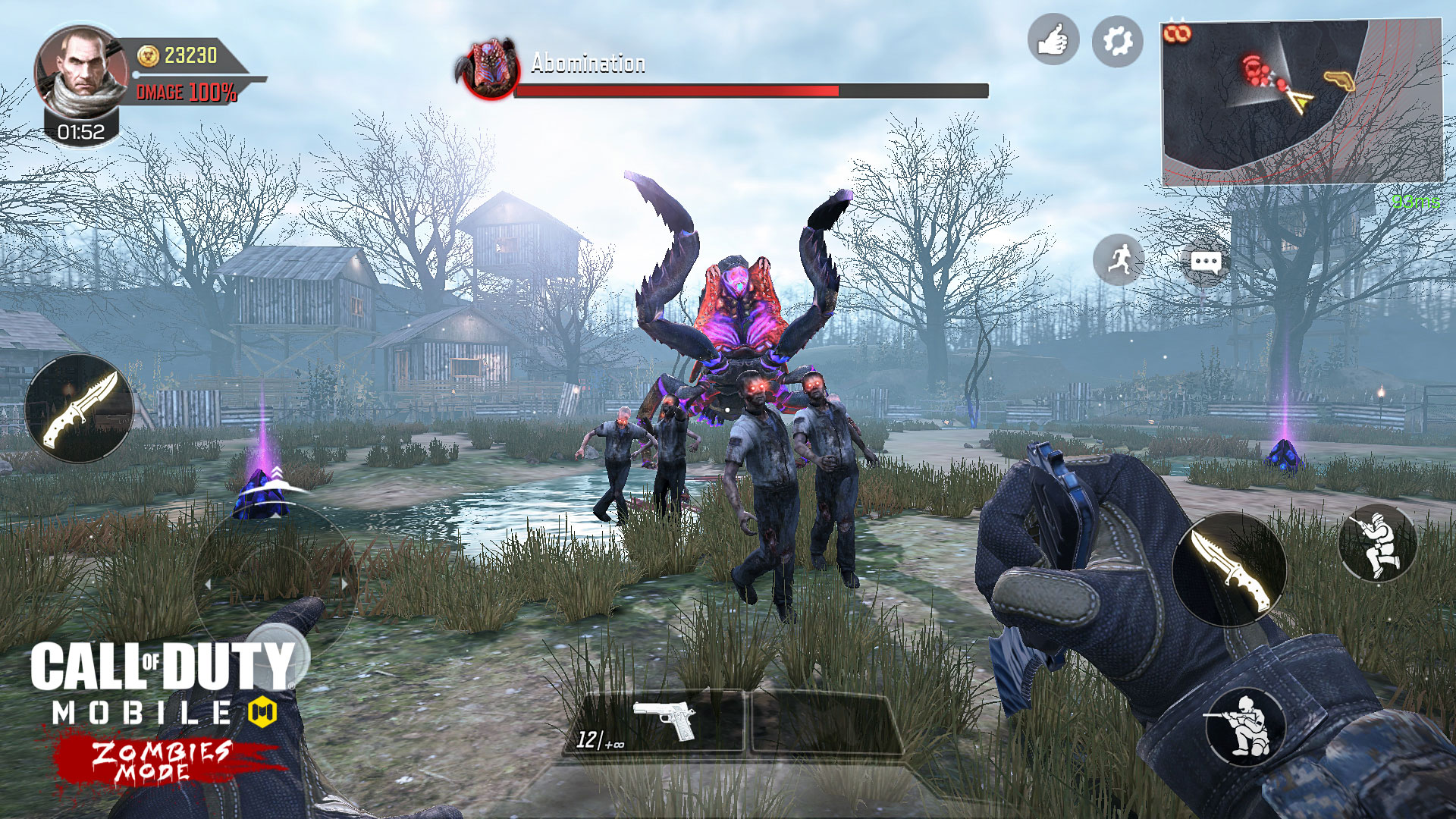 Raid is a brand-new mode made specifically for CoD: Mobile. In Raid mode, players are tasked with defeating a set amount of zombie waves. Once these waves have been dealt with, the squad will face off against a boss named “the Abomination.” This game mode has two difficulty levels: Normal (which has 8 rounds) and Heroic (which has 12 rounds).

Want to play Zombies Mode now? The game mode is available now on Call of Duty: Mobile. If you don’t have the game, you can download it now for free at the App Store or at the Google Play Store.