Civilization VI is now available on PS4 and Xbox One

Plus, the expansion bundle is now available on both consoles as well as the Switch! 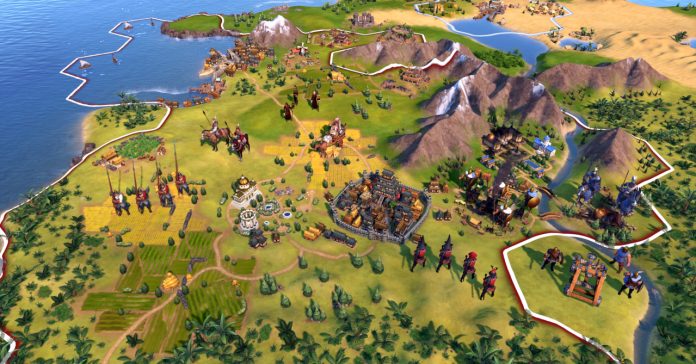 Last September, 2K Games announced that Civilization VI will be released on the PS4 and Xbox One. Now, the game is finally available on both platforms, letting console-only players finally play the latest main title in the long-running Civilization series. Civ 6 is also the first game in a long time to release for home consoles, with the last Civ game released on PlayStation/Xbox being Civilization Revolution back in 2008.

Aside from the Red Death battle royale mode and World Builder (which are PC-exclusives), all versions of Civilization VI now share the same content and gameplay. Developer Firaxis also promises to “to keep each version of Civilization VI up-to-date across all platforms.”

Civilization VI is the latest main title in the Civilization series, a long-running turn-based 4X game franchise. The game lets players build up a Civilization from a small tribe to a sprawling society, with the end goal of each game being domination of the planet through conquest, diplomacy, and various other means.