Death Stranding is a big hit in its home country. 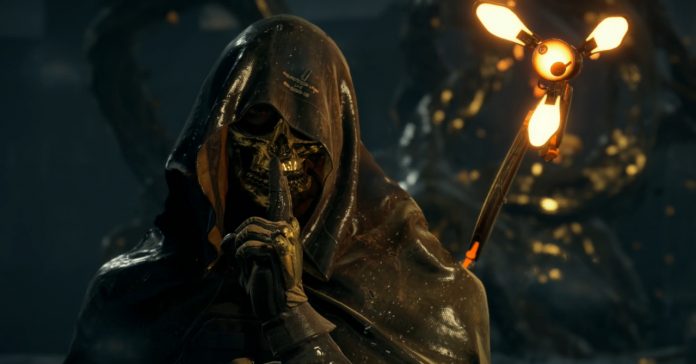 It’s now been a week since Hideo Kojima’s Death Stranding has been released. And while it’s quite a divisive game for players, it’s already a big hit, at least in Japan. In its home country, the game has recorded retail launch sales of 185,909 units, making Death Stranding the biggest retail IP launch in Japan for this console generation. With its sales record in Japan, it beats out new IPs such as Judgment, Sekiro, and Bloodborne.

I checked quickly and seems like it's the biggest new IP launch since the original Dark Souls, and if you don' want to count that either, then the original Wii Fit. pic.twitter.com/qPmhlmTLuJ

The data regarding Death Stranding’s sales was revealed by Game Data Library, though they say that Knack doesn’t count. While the PS4 title Knack may have a bigger launch, it’s not a valid comparison given that the game was bundled with consoles.

On one hand, the game’s sales record is impressive given how unique of a game it is and how divisive the gameplay is according to reviews from different publications all over the world. Though considering that the game was backed by a massive marketing campaign, coupled with the fact that it is a Hideo Kojima game, Death Stranding’s success makes a lot of sense.