The albums are also available on Apple Music, and other platforms! 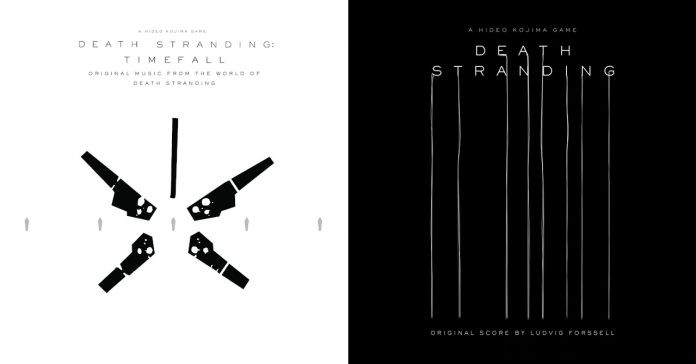 Death Stranding, Hideo Kojima’s long-awaited new title, is finally available today on the PS4! To celebrate the game’s launch, Death Stranding: Timefall and the Death Stranding Original Score are now streaming on Spotify, as well as in other streaming platforms.

Death Stranding: Timefall serves as the game’s official soundtrack, and it features eight songs that are inspired by the game’s world, theme, and message. The eight songs in ‘Timefall’ are made by different artists, each bringing their own signature style and flavor to the Death Stranding album. The artists who worked on Timefall include:

The Death Stranding official score meanwhile, contains music used in-game as incidental music. The score was made by Ludvig Forssell, the man behind the score of Kojima’s previous title, Metal Gear Solid V: The Phantom Pain.

The game’s official score features 29 tracks, most of which are ambient instrumentals that definitely enhance the atmosphere of Death Stranding. The score also includes ‘BB’s Theme’, a vocal track featuring vocals by Jenny Plant.

Want to know more about Death Stranding? Check out our full review of the game: