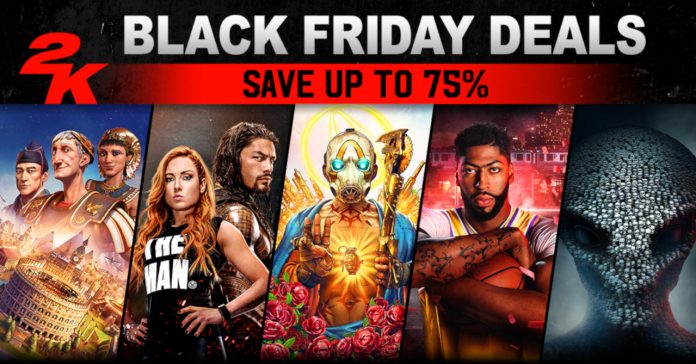 Black Friday may be a purely US thing, but that’s not stopping 2K from treating gamers this week. For the 2K Black Friday sale, various games in 2K’s wide portfolio of titles will be given hefty discounts of up to 75% off!

The discounts of the 2K Black Friday sale will be available on the 2K Store and on Steam. the sale’s duration is from November 27 to December 3 (Nov 28-Dec 3 in PHT). 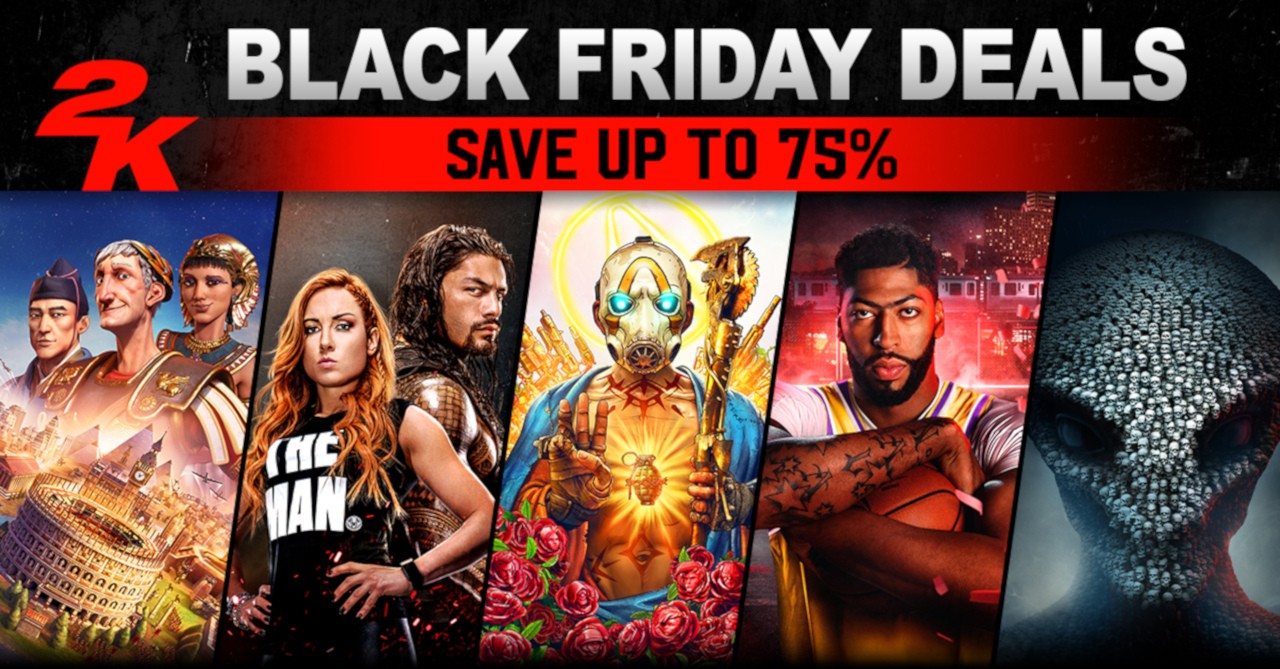 Not sure what to buy? Here are some highlight titles from 2K’s impressive collection of games:

Borderlands 3 – The third installment of the original looter-shooter series. Aside from being well-received by critics, it also proved to be a commercial hit as it became the biggest launch ever for the series. Plus, the game will get even more content soon, all for free!

NBA 2K20 – If you’re an NBA fan, 2K20 is a must-have. NBA 2K20 is the most feature-rich release of the hit series yet as it contains lots of exciting game modes. There’s also the fact that this year’s NBA teams have incredible parity, making even Play Now mode incredibly exciting.

SID MEIER’S CIVILIZATION VI – The latest in the long-running turn-based 4X series lets players build and guide their civilizations to world-domination (be it through peaceful means or via conquest). What’s great about Civ 6 is that it’s also now available on PS4 and Xbox One; even the expansion packs are available for home consoles as well.

XCOM 2 – For a more intense turn-based experience, XCOM 2 is a must-play. XCOM 2 has tough and challenging gameplay befitting its story where a global resistance must elminate an alient threat to save humanity from extinction.

- Advertisement -
Previous article
Honor launches the Honor 9X along with the 20 Lite in the PH + confirms release of MagicBook laptop
Next article
LGD partners with Esportsplay Gaming to launch LGD International, a new SEA Dota 2 team