Henry Cavill is coming to the Philippines on December 12! 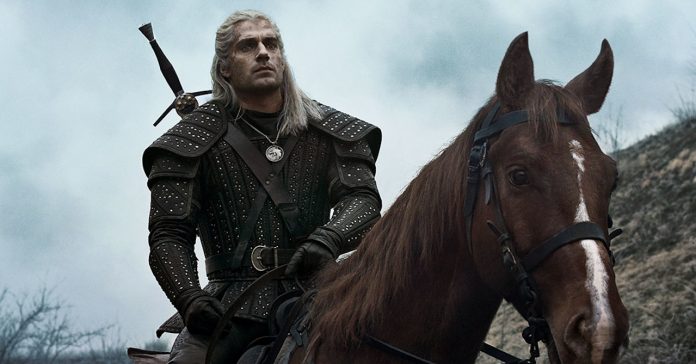 Get ready Witcher fans! To promote the upcoming release of Netflix’s The Witcher series, Henry Cavill is coming to the Philippines this December! In case you didn’t know, Cavill will star in the series as the Witcher himsel, Geralt of Rivia. 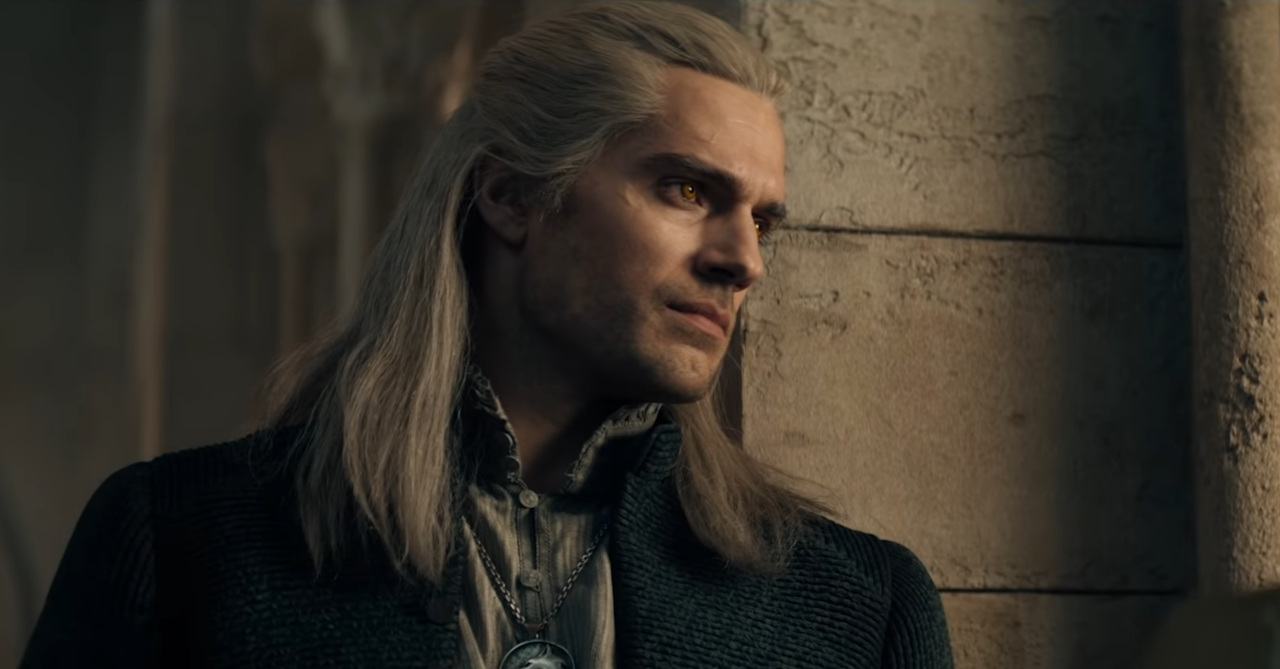 Cavill will be joined by series showrunner Lauren Schmidt Hissrich in the Philippines next month. The two will headline the #TheWitcherInManila event that’s happening on December 12 at Ayala Malls Manila Bay, Activity Center. There, fans can get a chance to see Henry Cavill himself, as well as get some exclusive Witcher swag and even watch the first episode of the series ahead of its release. Entrance to the event will be limited though, and will be on a first come, first served basis. So if you want to see the star and the showrunner of the Witcher series, you better head to the venue early as their event starts at 5pm.

If you miss them, don’t worry as there will still be a Witcher booth complete with a special photo zone that’s open to the public on December 10-13 at Ayala Malls Manila Bay.

In case you’re unfamiliar, Netflix’s ‘The Witcher’ is an upcoming fantasy series based on the ‘Witcher’ novel series. Aside from being popular with fantasy book fans, lots of gamers are also big fans of the series as the books were also received mega-hit video game adaptations. In fact, Henry Cavill is a fan of the Wither games!

Netflix’s The Witcher streams exclusively on the platform on December 20, 2019.