Honor is ending the year with a bang! 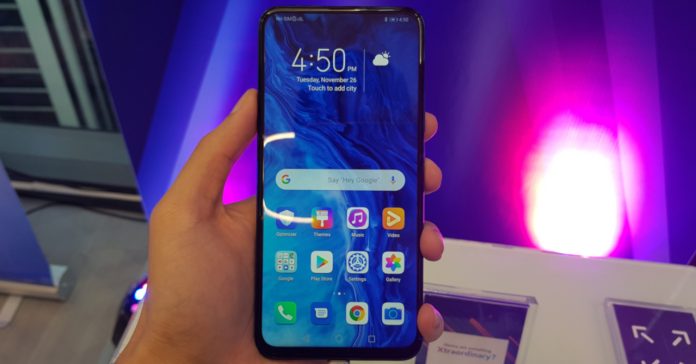 To cap off 2019, Honor unveiled two new smartphones just in time for the holidays — the Honor 9X and the Honor 20 Lite. Among the two, the 9X is no doubt the highlight as it’s a phone with a true all-screen front thanks to a pop-up front camera. 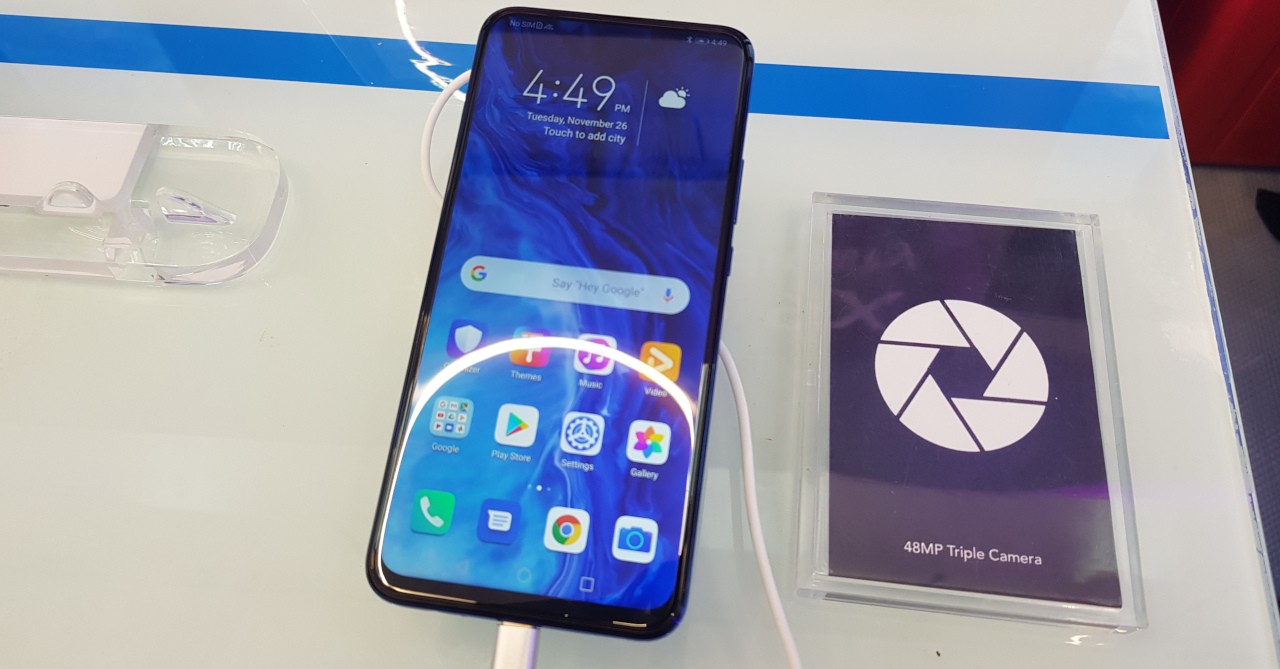 The Honor 9X features a large 6.59-inch Full HD IPS Display that has very thin borders thanks to the hidden front camera; this should make it an immersive display for binge-watching your favorite movies/shows. If you want to take selfies, the phone’s 16MP selfie shooter pops up automatically. 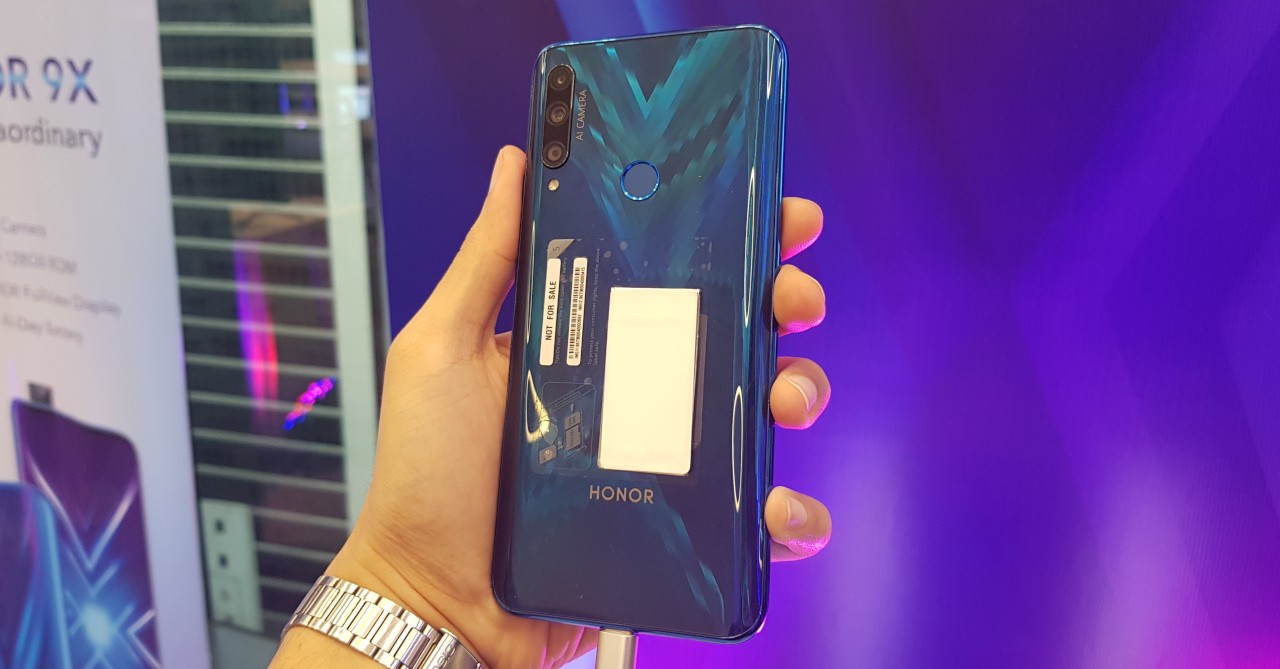 Looking at its specs (such as the Kirin 710F processor) and look, the Honor 9X is akin to Huawei’s Y9 Prime 2019, though the difference is in the main camera. The Honor 9X’s triple camera setup is headed by a 48MP shooter, which is then supported by an 8MP ultra-wide and a 2MP shooter. 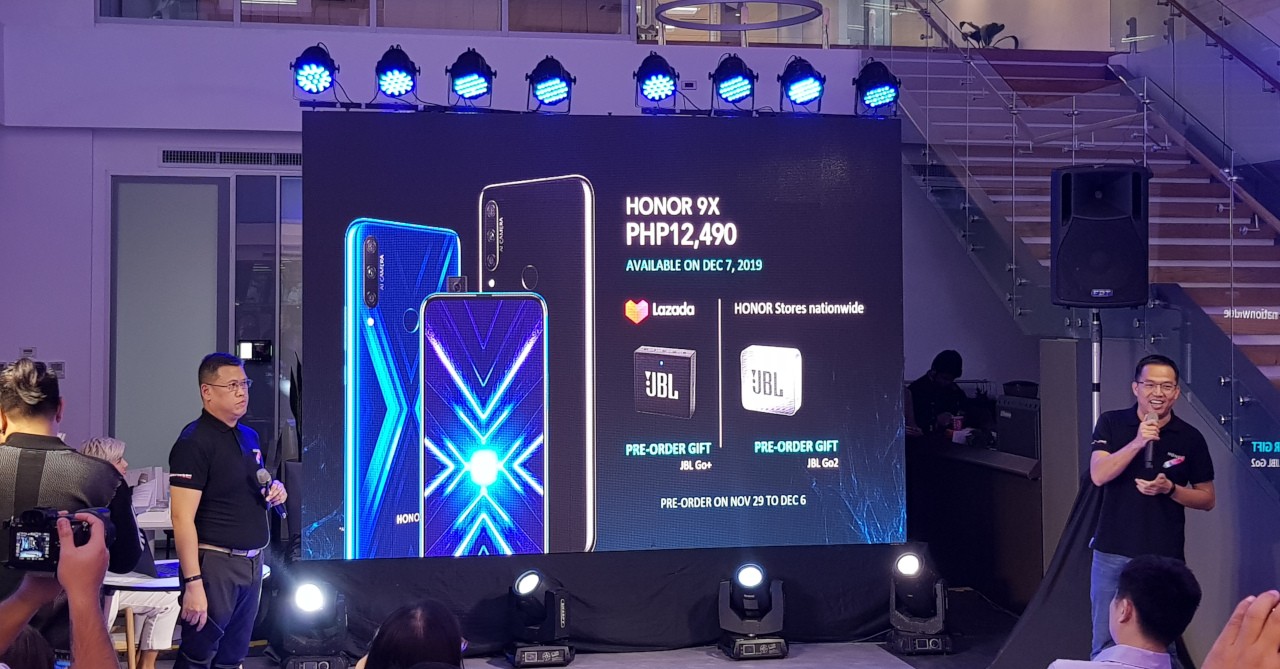 As for its price, the Honor 9X has an SRP of PHP 12,490, and it will be available at Lazada and Honor Stores nationwide on December 7. The phone will be up for pre-order on November 29-December 6, with each pre-order being bundled with a free JBL bluetooth speaker. 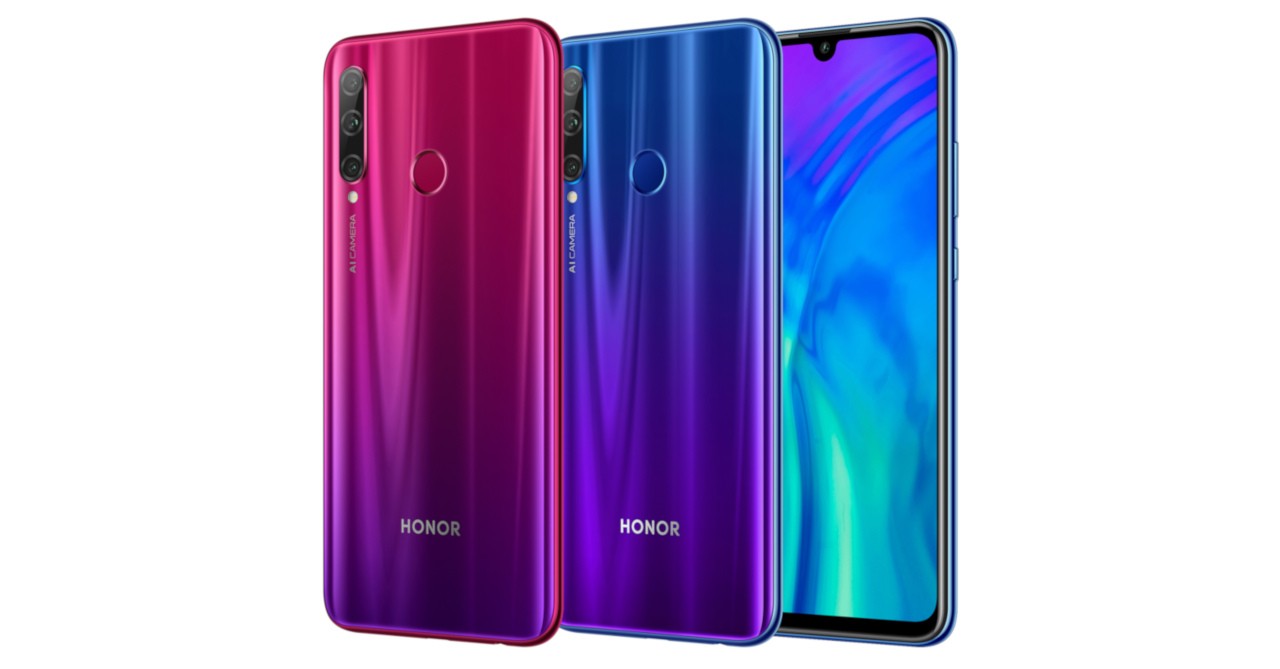 Aside from the 9X, Honor also unveiled the 20 Lite, a slightly more affordable option all while still packing a triple-camera setup and the same Kirin 710F processor. The Honor 20 Lite’s main cameras consist of a 24MP main shooter, an 8MP ultra-wide camera, and a 2MP shooter. As for its front camera, this phone packs a 32MP snapper. 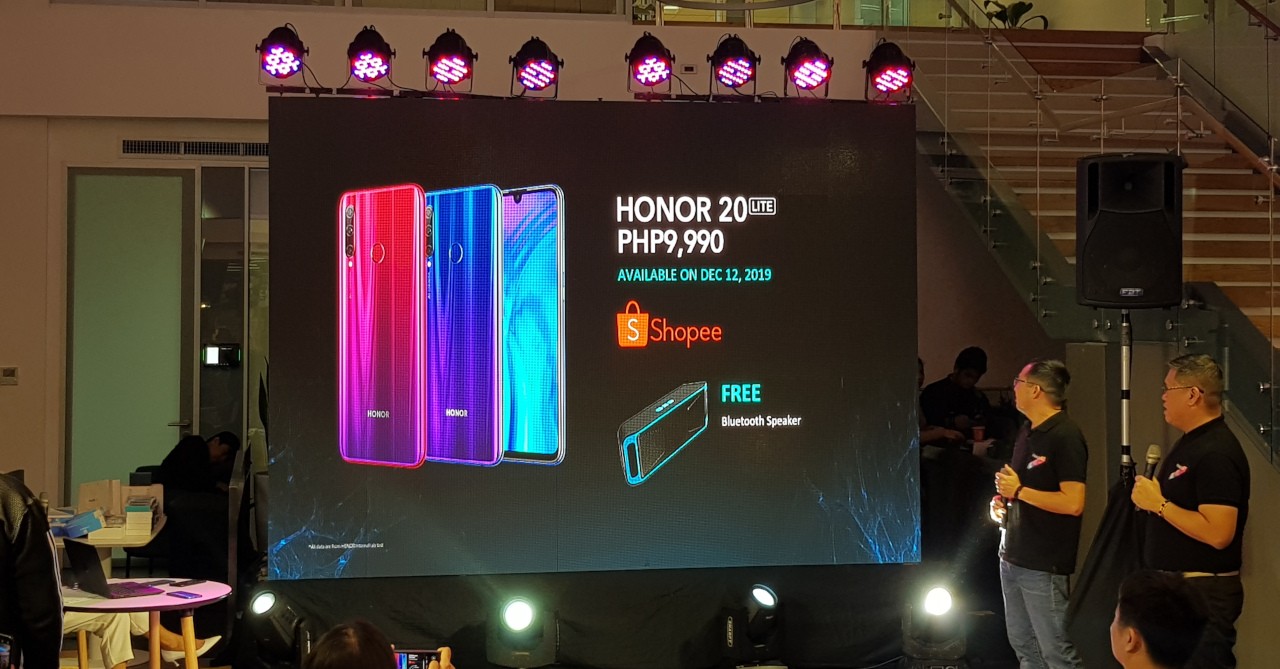 Finally, Honor confirmed that it is releasing the Honor MagicBook laptop in the Philippines. Honor has yet to confirm the release date of the laptop, nor has it announced which configuration of the laptop is coming to the PH. Honor did promise that more info on the MagicBook will be announced soon via Honor’s offiical Facebook (http://www.facebook.com/HonorPhilippines) Instagram (http://www.instagram/com/honorph), and Twitter (https://twitter.com/honorph) pages.