Fans were treated to lots of activities and special guests! 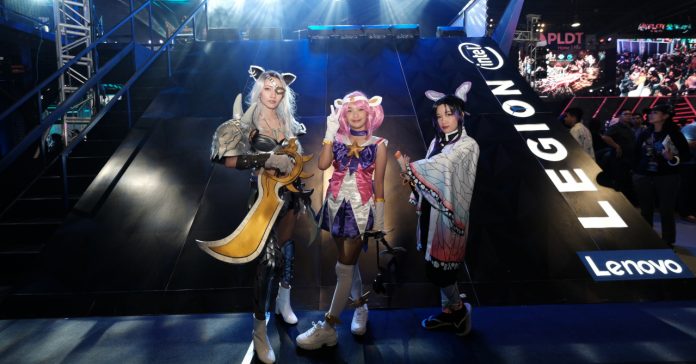 Last October 25-27, ESGS 2019 impressed us with all the gaming and tech stuff that we saw, making it truly a must-attend event for Pinoy gamers. Among the biggest booths at ESGS was Lenovo Legion’s massive experience area which featured not only Legion’s wide range of gaming tech, but also a big activity zone.

Dominating the Legion booth at ESGS is the massive stage that highlighted various events, one of which being the Legion of Champions (LoC) tournament. LoC featured intense PUBG and CS:GO action, with the winners representing the country in the upcoming LoC Series IV to be held in Bangkok this December.

“As the Philippines continues its growth path in gaming and esports, we at Lenovo, through the Legion brand, commit to support by continuously innovating and providing the tools that will help maximize Filipino gamers’ potential in this arena and allow them to compete alongside the best in the world,” said Lenovo Philippines Country General Manager Michael Ngan. 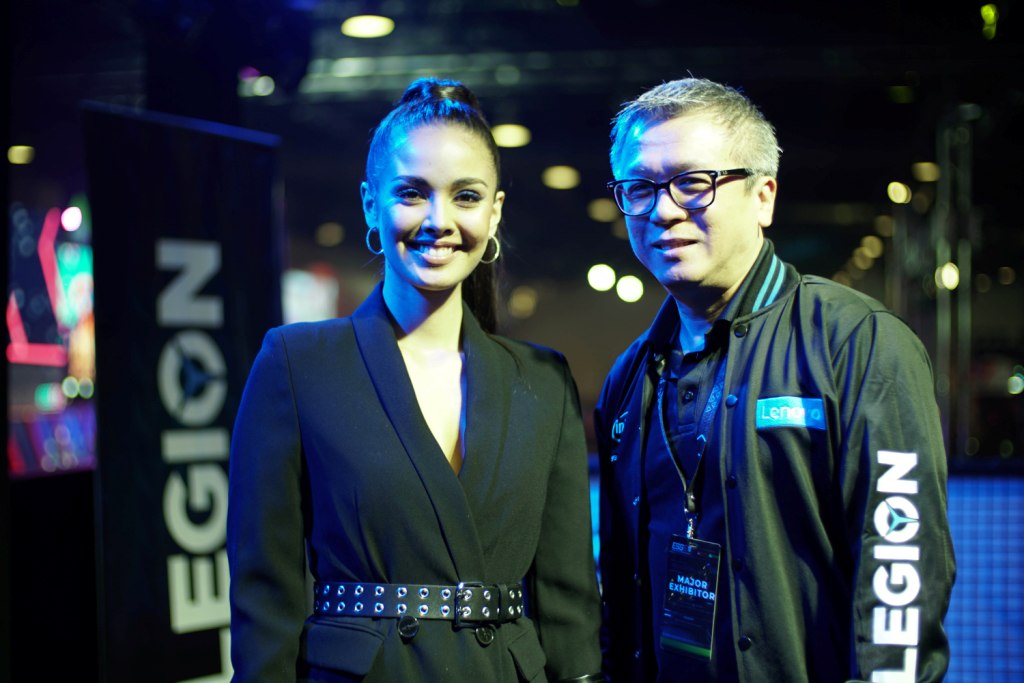 Aside from the LoC, fans were also treated to a special appearance by Lenovo brand ambassador, Megan Young.

Finally, Legion brought iconic Pinoy rock band, Chicosci for a quick set which proved to be a big hit with the ESGS crowd.