This new iteration of LGD.INT will set its sights on TI! If you’ve been following the Dota 2 scene back in its early days (think around 2012-2013), then you’re probably familiar with LGD International, LGD Gaming’s expansion team which consisted of international players such as Rasmus “Misery” Filipsen, Theeban “1437” Siva, and many more.

While it’s been years since the the team disbanded, LGD Gaming has recently annoucned that it has partnered up with PH-based org, Esportsplay Gaming to once again launch LGD International. 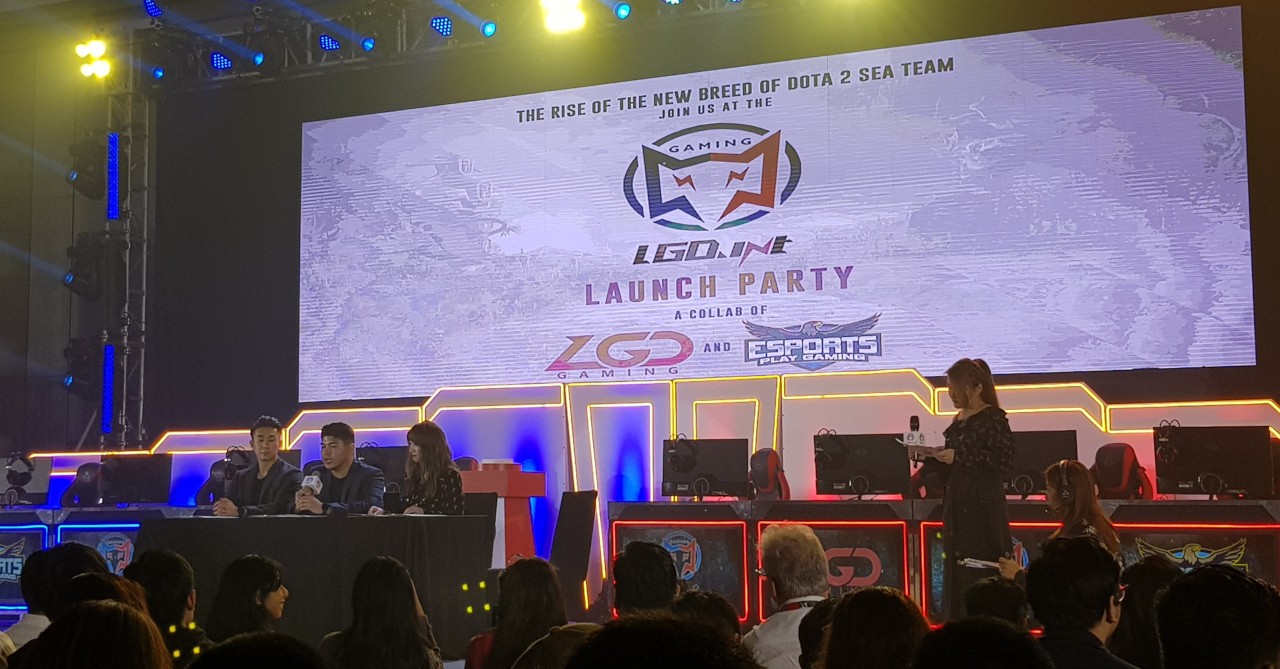 For the new LGD.INT squad, the renowned Chinese esports organization is taking a different approach. LGD and Esportsplay is set to scout, train, and coach players from Southeast Asia. Once the lineup is finalized, the team is set on conquering the biggest stage in the Dota 2 circuit — The International.

To train future LGD.INT players, Esporstplay Gaming is set to build a training headquarters in Pampanga. The org is also targeting the creation of a new gaming arena in Cebu. 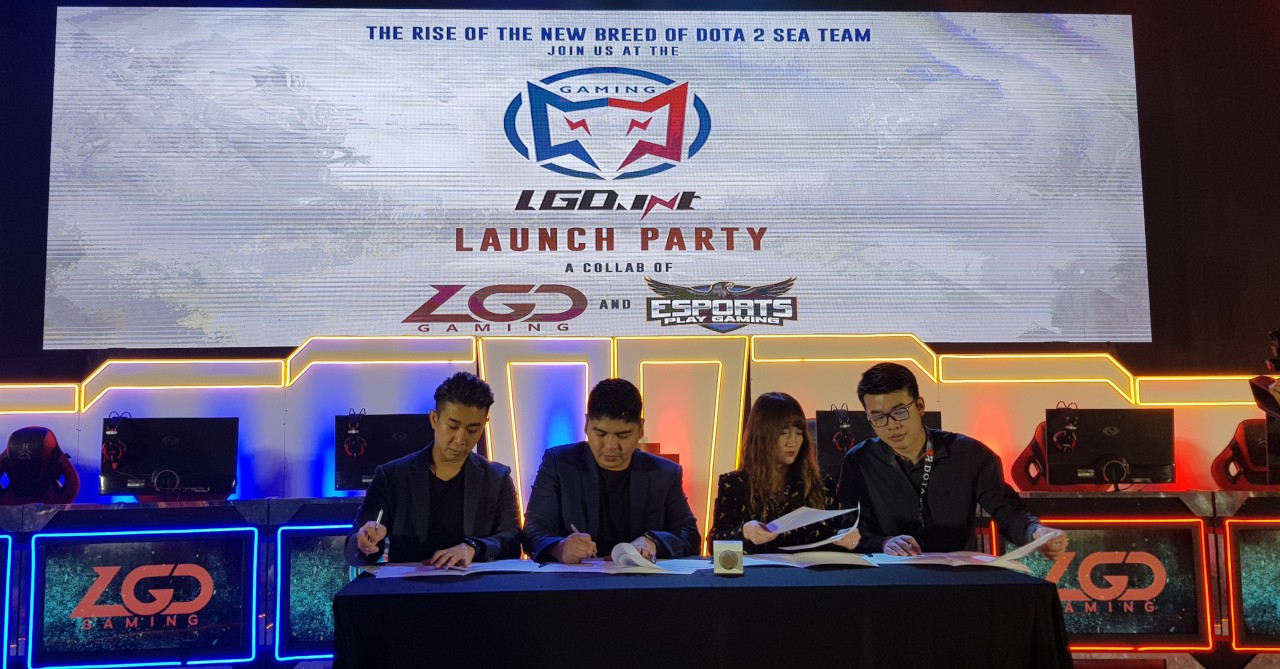 The new LGD International was announced in a launch party at Conrad Manila yesterday. The launch was attended on Esportsplay Gaming’s side by Chairman/CEO Ivan Angelo Cuevas and COO John Tse. As for LGD Gaming, the organization was represented by CEO Pan “Ruru” Jie and General Manger Pan Fei. 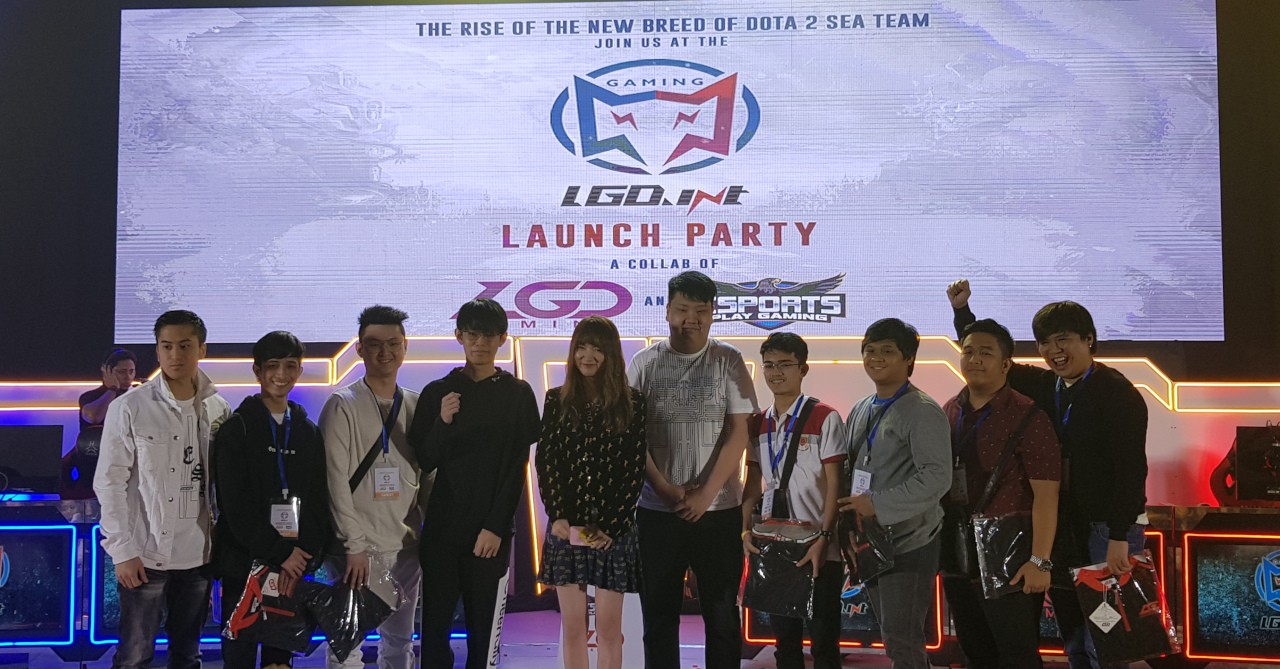