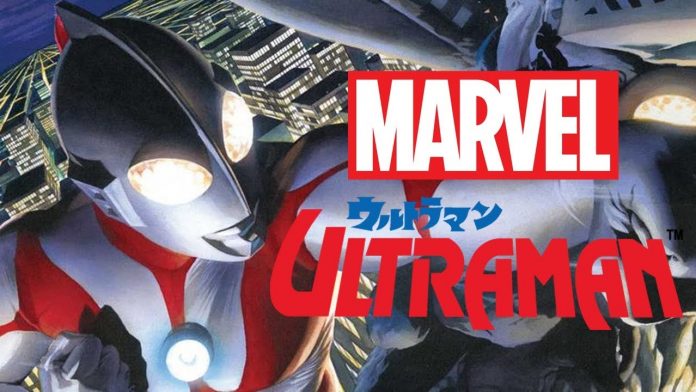 Tokyo, Japan – Marvel, along with Tsuburaya Productions recently revealed during the recently concluded Tokyo Comic Con that they will release new Ultraman content in the form of comics starting next year. Aside from the comic medium, they also said that we can expect graphic novels as well. 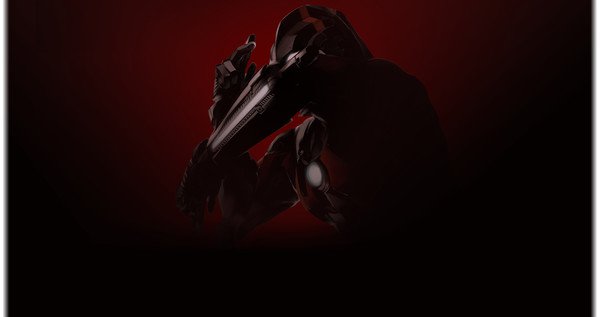 “As one of the world’s most popular franchises, Ultraman has brought together some of the most passionate fandoms in pop culture today, and we can’t wait to bring his story to even more fans around the globe,”

“Like Marvel, Ultraman captivated generations by telling spectacular stories grounded in the real world, and it continues to be a beloved classic through its television shows, movies, toys, games, comics, and more. We are so thrilled to introduce new chapters to the Ultraman Multiverse next year.”

“We are delighted to announce the partnership with Marvel, one of the leading entertainment companies that has produced fascinating characters and stories loved by fans across the globe for over 80 years.”

Further details will be released at a later date by Marvel and TP but for now, it looks like our favorite hero got a full charge in a popular medium.