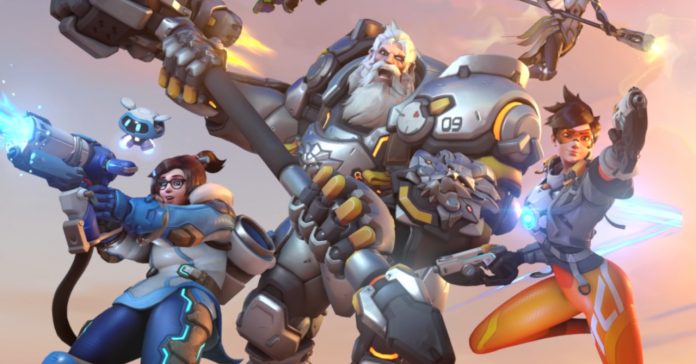 After tons of leaks, Blizzard has finally confirmed that Overwatch 2 is coming! The game was announced recently at BlizzCon 2019, and as fans expected, the game will feature co-op PvE missions that will progress the world’s story.

The Overwatch 2 announcement was made at BlizzCon 2019 via a new cinematic entitled “Zero Hour.” Preceding the short is a “The Story So Far” video which sums up the events of the first game:

“Zero Hour” follows Winston, Mei, and Tracer as they try to fend of an invasion of Paris by Null Sector. Things looked grim for the trio given the omnics’ firepower, though several heroes such as Reinhardt and Brigitte joined the fray, helping the reformed Overwatch repel the Null Sector attack.

Overwatch 2 might be billed as a sequel, though it’s actually more of an expansion, given that the first Overwatch game will continue to get updates and will have cross-play with OW2’s PvP multiplayer modes. Basically, buying OW2 will let you play the upcoming PvE story missions, as well as play the game in a revamped engine. But players on the first OW title will still get PvP updates including new maps, game modes, and heroes.

Aside from the new cinematic, Blizzard also released a gameplay trailer for Overwatch 2, and it showed off the upcoming co-op missions. While the first game already had seasonal co-op modes, OW2 PvE missions will have much bigger levels, as well as the ability to level up heroes. The gameplay trailer also highlighted the new looks of several Overwatch heroes.

Overwatch 2 will be released on PC, PS4, Xbox One, and Switch. No word yet on the game’s release date though.