It's also the highest-earning Pokemon launch to date! 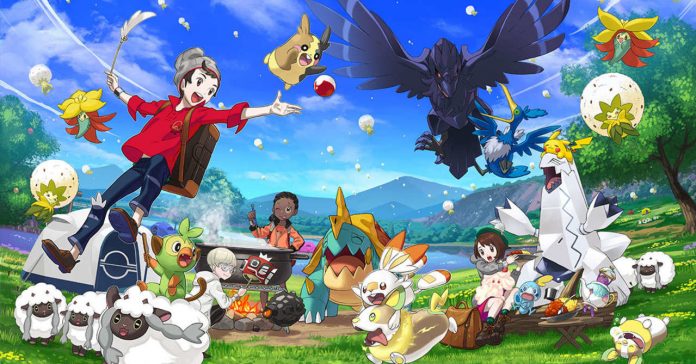 The main entries to the Pokemon series have always been hot sellers, and the latest title proves it. In a tweet by the Pokemon Company, it was revealed that Pokemon Sword and Shield have sold over 6 million units worldwide, making it the the fastest-selling game on the Nintendo Switch.

Aside from being the new sales record holder on the Switch, Pokemon Sword and Shield now holds the record for the largest opening week gross in the whole Pokemon franchise. With these records, The Pokemon Company’s first mainline game for a home console (well a home/portable hybrid) is a massive success.

Aside from being a hot-seller on its own, it won’t be a surprise if the new Pokemon game will drive even more sales of the Nintendo Switch this Holiday season. Not that the it necessarily needs the boost as the Switch is already the best-selling console this year according to Business Insider.