This even is the first R6 Pro League Finals in Asia! 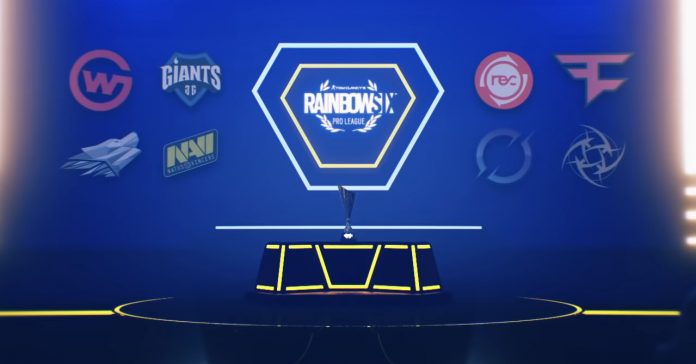 The Rainbow Six Pro League Season 10 Finals event is set for this weekend, November 9-10, and it’ll be the first Pro League Finals that will take place in Asia! Specifically, the Season 10 finals is happening in the Aichi Sky Expo in Tokoname Japan.

The Season 10 Finals is definitely an event to watch out for, and that’s not only because it’s the first Finals event in Asia. This season’s Finals also sees a bit of a shake-up; in fact Season 9 finalists, Team Empire and Evil Geniuses, failed to reach this stage. Because of this, the S10 Finals is set to be an exciting one with nearly all teams having a good chance of bagging the championship.

Speaking of teams, here are the eight teams participating in the R6 Pro League Season 10 Finals: 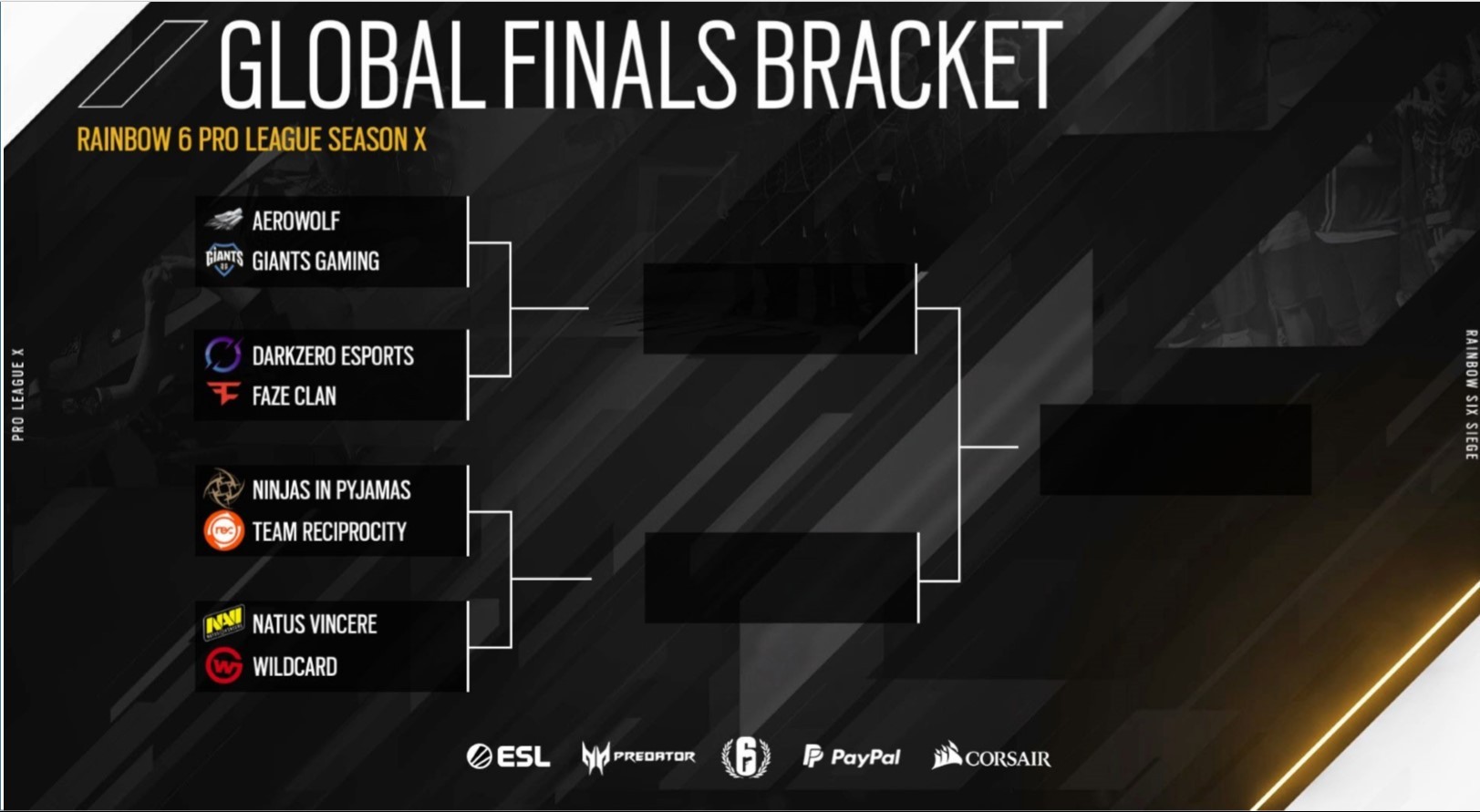 The R6 Pro League Season 10 Finals is happening this weekend, November 9-10 at Tokoname, Japan, and UnGeek will be there to cover it live! You can also watch the game’s live at twitch.tv/rainbow6.

Now, if you don’t follow the Rainbow Six esports scene, we reckon that the Finals is still very much worth seeing!

New to R6 Siege? Here’s what you need to know 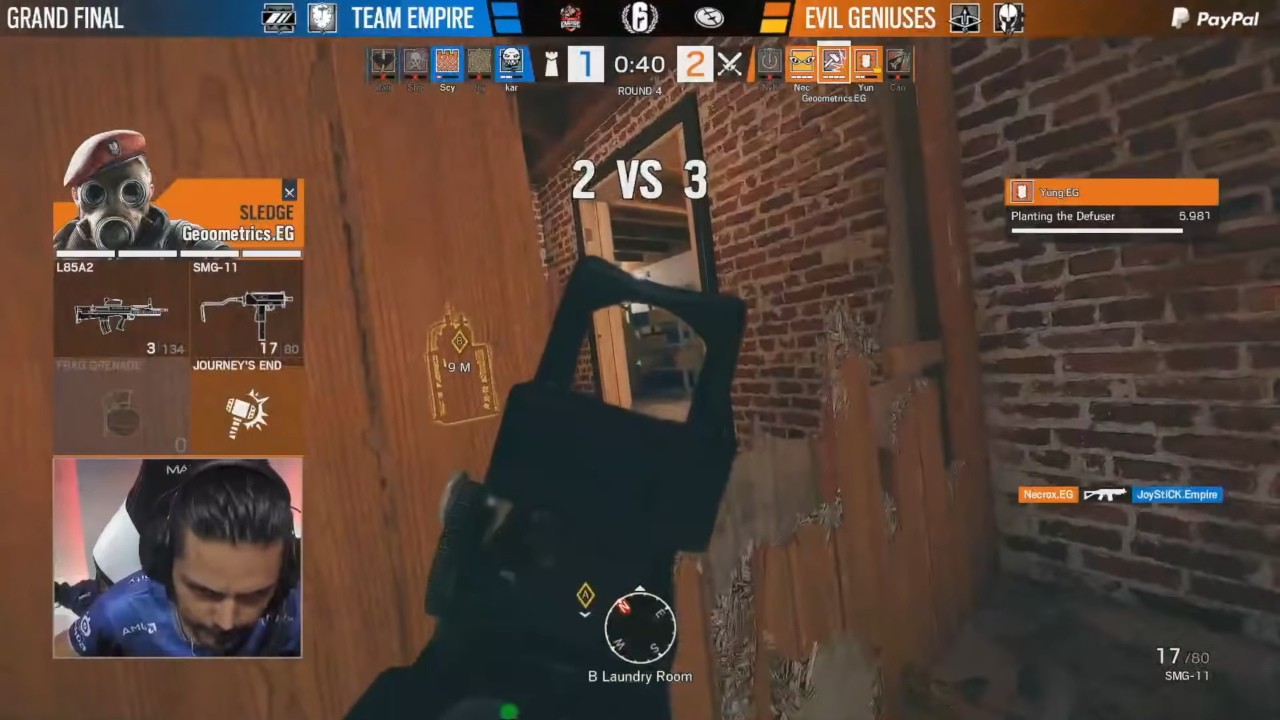 If you don’t play R6 Siege, the game is pretty simple at its core. Basically, there are two teams, Attackers and Defenders (five players each). In tournaments, only the game mode Bomb is played where Attackers must defuse a bomb in a set amount of time while Defenders hinder them from doing so. Think of it as CS:GO, but with the bomb already planted at the start of the match. 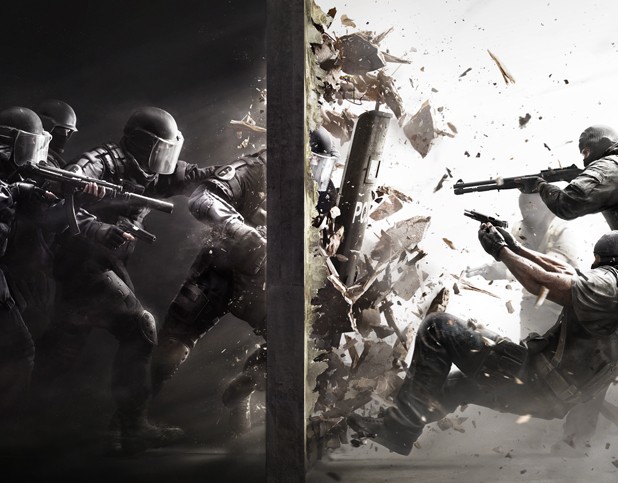 While it’s pretty similar to CS:GO objectives-wise, R6 Siege differs in a number of key areas. Siege features destructible environments, meaning squads have multiple options of getting in and around the map; players behind thin walls will also be susceptible to enemy fire. This feature adds a lot of tactical depth for both sides, resulting in more dynamic rounds.

How the destructible environment affects matches is most apparent in the opening stage. At the start of each round, Attackers and Defenders are given 45 seconds to prepare, with Defenders being able to reinforce walls and set traps while Attackers are able to scout the map with drones.

Aside from the environment, what makes Rainbow Six Siege stand out from other tactical shooters is that each player will take on the role of a different Operator. Each operator has a unique set of skills, with there being over 20 operators for both attackers and defenders. Examples of operators include ‘Thermite‘ who can breach reinforced walls, ‘Thatcher‘ who can throw EMP grenades to disable Defender electronic devices, and ‘Pulse‘ who can track attackers through walls.

Thanks to operators, it’s all but guaranteed that each match will be different from the last, making for an incredibly exciting viewing experience both for R6 veterans and newbies.

Want to know more about how Rainbow Six Siege works? Check out this informative (and funny) video by TheRussianBadger for a slightly more in-depth dive to the game:

For more info on Rainbow Six Siege, visit the game’s official website. You can also check out the Rainbow Six Pro League website for more news on the upcoming Finals event.