The latest operation also comes with a rework of 'Theme Park' and many more! 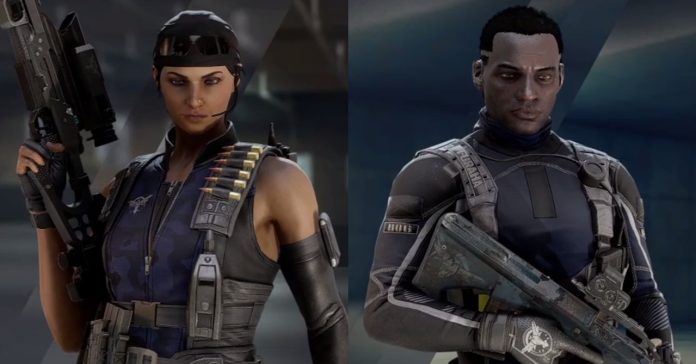 During the Rainbow Six Pro League Season 10 Finals in Tokoname, Japan, Ubisoft revealed the latest seasonal expansion to Rainbow Six Siege — Operation Shifting Tides. This seasonal update is the last of the year, and it’s definitely one that will excite R6 fans. 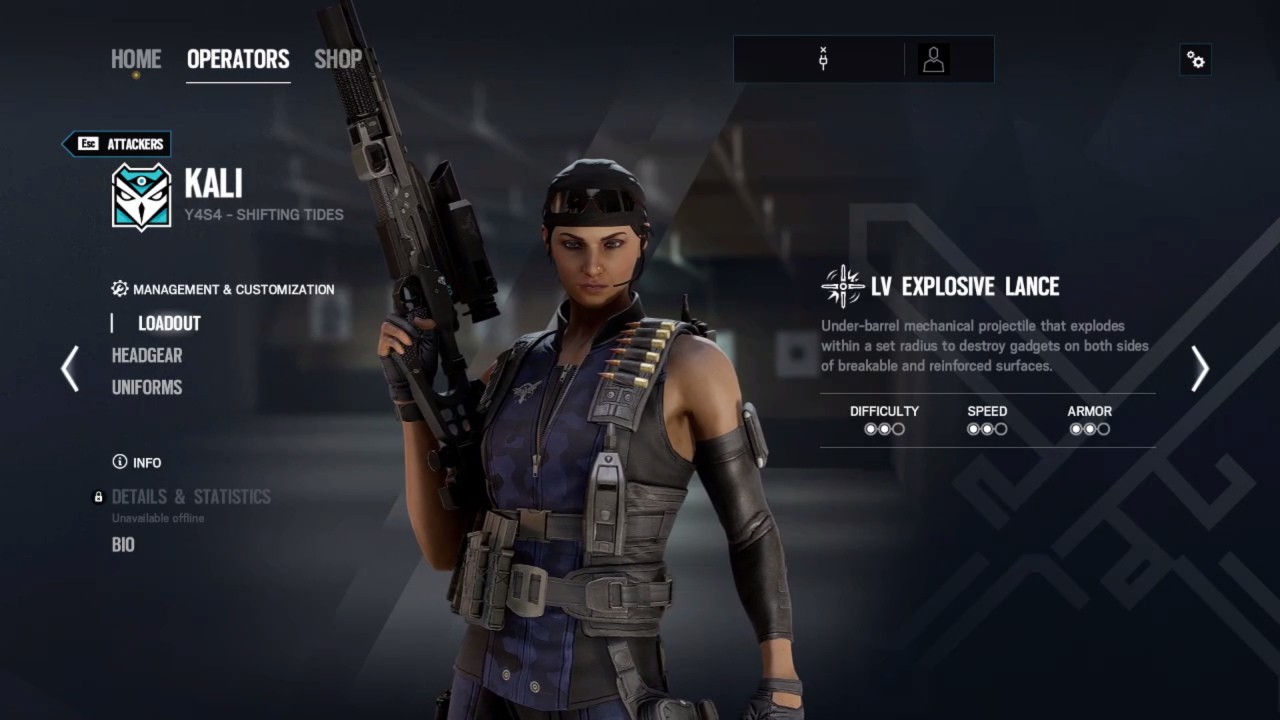 The first new operator in Shifting Tides is Kali, an attacker hailing from India that’s built up as an alternative to Thatcher (an operator that continues to be a popular pick). Her unique gadget is the LV Explosive Lance, an under-barrel projectile that “destroys gadgets on both sides of breakable and reinforced surfaces,” making it fairly similar in use-case as Thatcher’s EMP grenades.

While Kali functions as a good support Attacker given her useful gadget, her main weapon makes her a potent killer. Kali is the first operator in the game to get a bolt-action sniper rifle, specifically a CSRX 300. The rifle can zoom 5x and 12x, and knocks down enemies with just a single body shot. Of course, one headshot is an instant kill with her rifle, while limb shots will not knock down enemies. 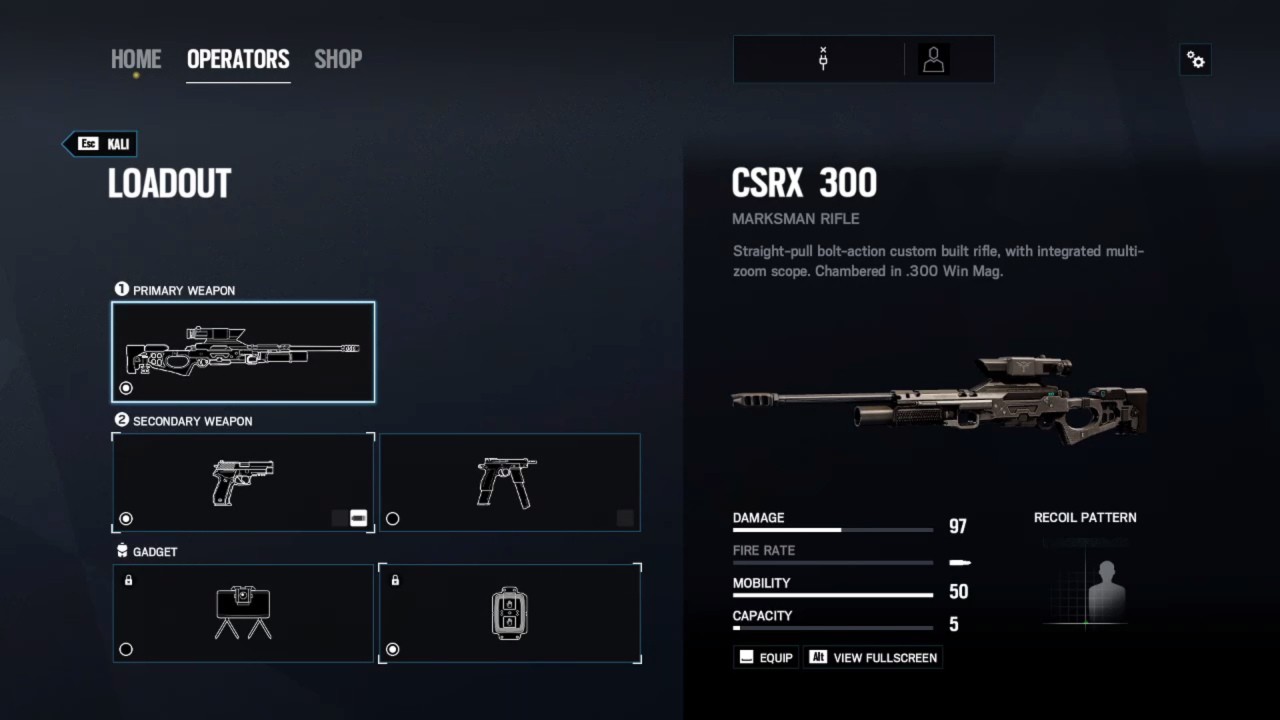 The rest of Kali’s kit includes two secondary weapon options — A C-75 Auto and a P226 Mk-25, as well as either a Breaking Charge or a Claymore.

In designing Kali, Rainbow Six Siege game designer Emilien Lomet shared that the team’s development focused more on her sniper rifle at first. Though the problem with having a strong sniper in the game is that it can lead players to playing “lone wolf” style instead of as a team (which is the essence of ‘Siege’). Because of this, the developers gave her a team-oriented gadget, making for an interesting Thatcher alternative for Attacking teams. 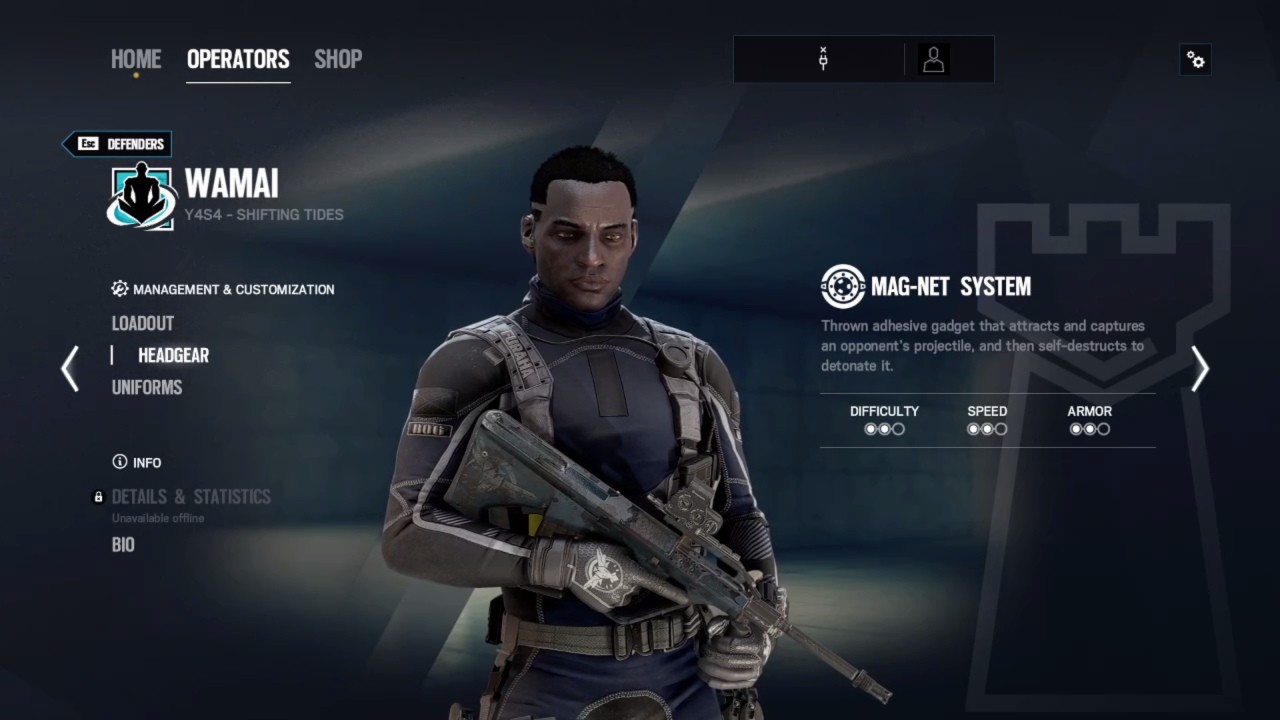 The second operator coming to Rainbow Six Siege in the update is the defender Wamai, a former deep-diver from Kenya. Wamai should be an exciting addition to the game, as he is billed as the long-awaited alternative to Jager, an operator that’s a constant pick for defending teams.

What makes Wamai a Jager alternative is his unique gadget, the Mag-NET system. This gadget is thrown on surfaces where it captures enemy projectiles that come near it, detonating the projectile and self-destructing shortly afterwards. In a way, it functions like Jager’s Magpie; but instead of cancelling blasts like the Magpie, Wamai’s Mag-NET still detonates the projectile. The Mag-NET system also refreshes as the match progresses instead of having a set amount already available at the beginning. Because of these differences, Wamai should play a bit differently from Jager, requiring players to have a more reactive playstyle. 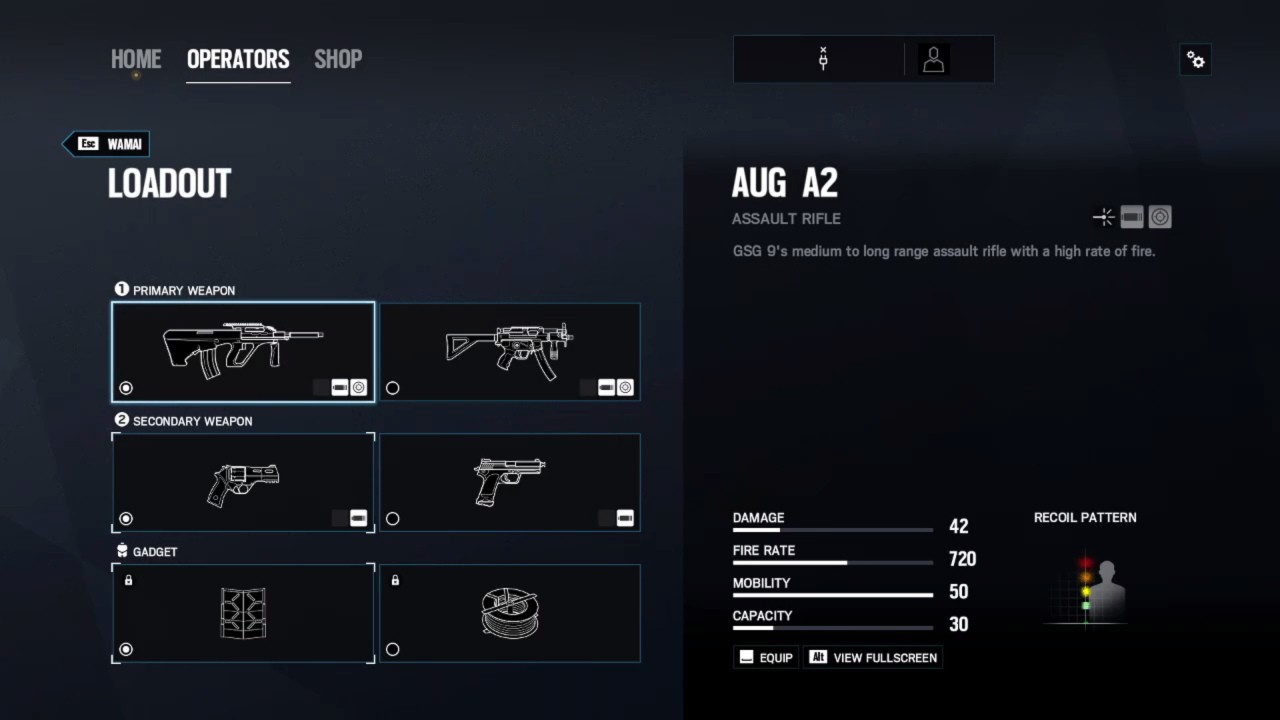 As for loadout, Wamai has the following weapon choices: 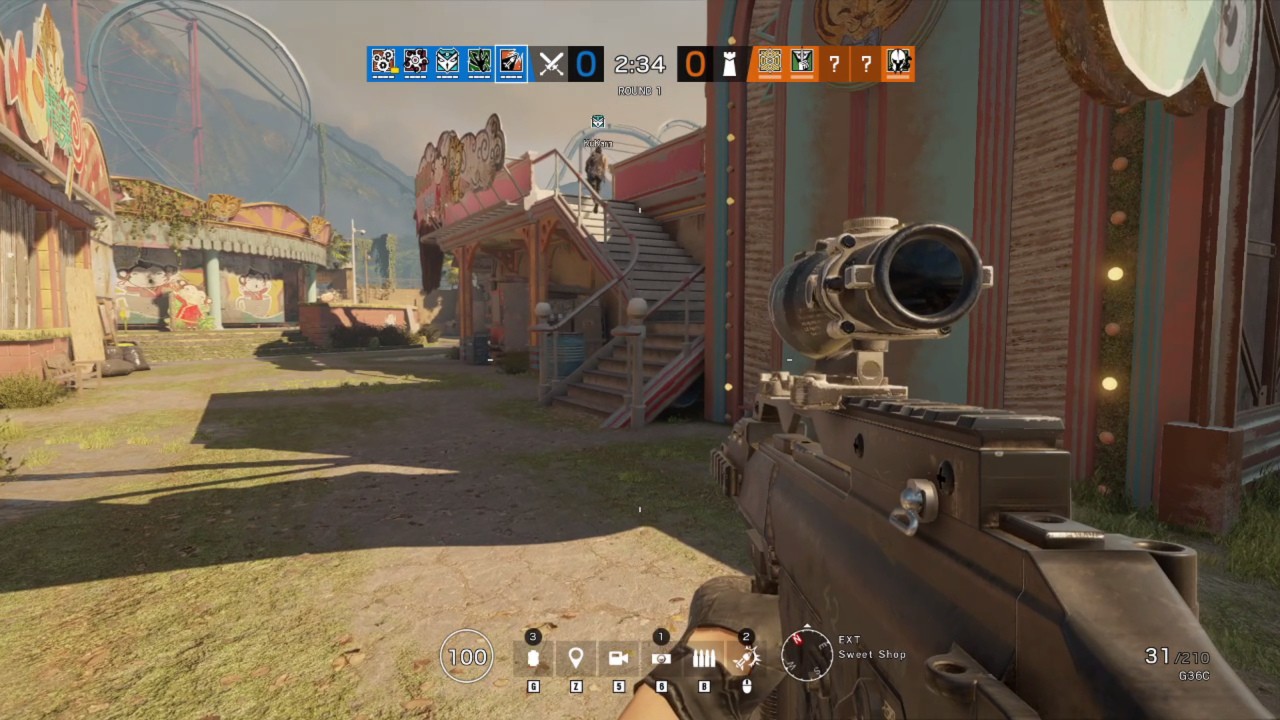 Aside from the two operators, Operation Shifting Tides will bring a couple of new content, the biggest of which is a rework to the ‘Theme Park’ map. In this new version of the map, the R6 Siege development team aimed to create a Theme Park map that’s brighter and more easily navigable by players on both sides. The trains are also removed in this new Theme Park map, aiding in player navigation and making the second floor easier to clear.

Another update in Shifting Tides is tweaked bullet penetration. Before, in certain scenarios, when players cover their heads due to a flashbang for example, opponents who shoot the limbs covering their head will not cause a headshot. With the re-work, a headshot will still count as a kill, even if a player has his head covered by hands.

Finally, there will also be a dedicated ‘Newcomer‘ mode in the R6 Siege menu. Intended both for players new to the game and for returning players who haven’t played the game in a while, this mode will function as a guide to the basics of the game to get players started.