Home Games Romancing SaGa Re; Universe smartphone game will get a Western release 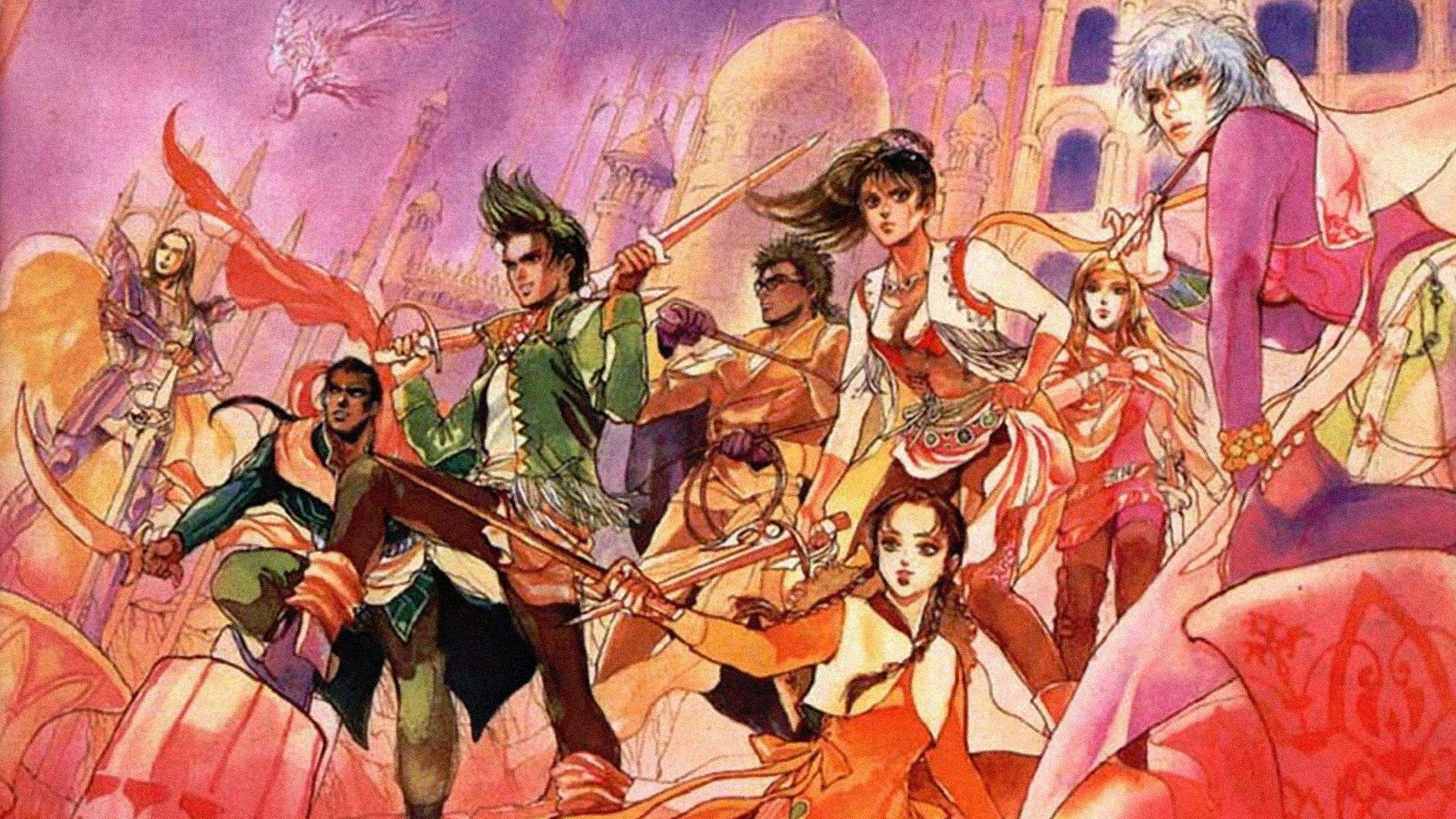 Square Enix just revealed that a Romancing SaGa game for smartphone devices will release in Western regions come 2020. Check out the official trailer below:

Titled Romancing SaGa Re; Universe, the game is a free-to-play title that is set in the universe of Romancing SaGa 3 which was released on the PlayStation 4, so you can expect some familiar faces. The game was originally released in Japan last December 2018.