So you wanna be a cowboy, baby? Here’s some beginner tips for Red Dead Redemption 2 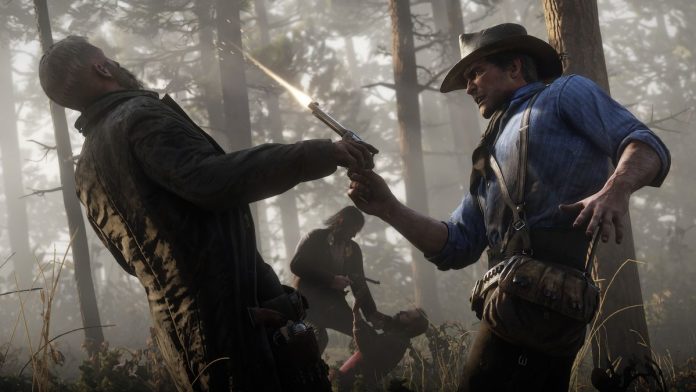 Red Dead Redemption 2 is finally out on the PC, which is poised to be the benchmark in open-world greatness after its console counterparts. While life as a cowboy might seem to be hard, luckily we put in a bit of time with the game a year back that we can share these general tips (general salute, HIMYM fans) that are sure to make your experience a bit better: 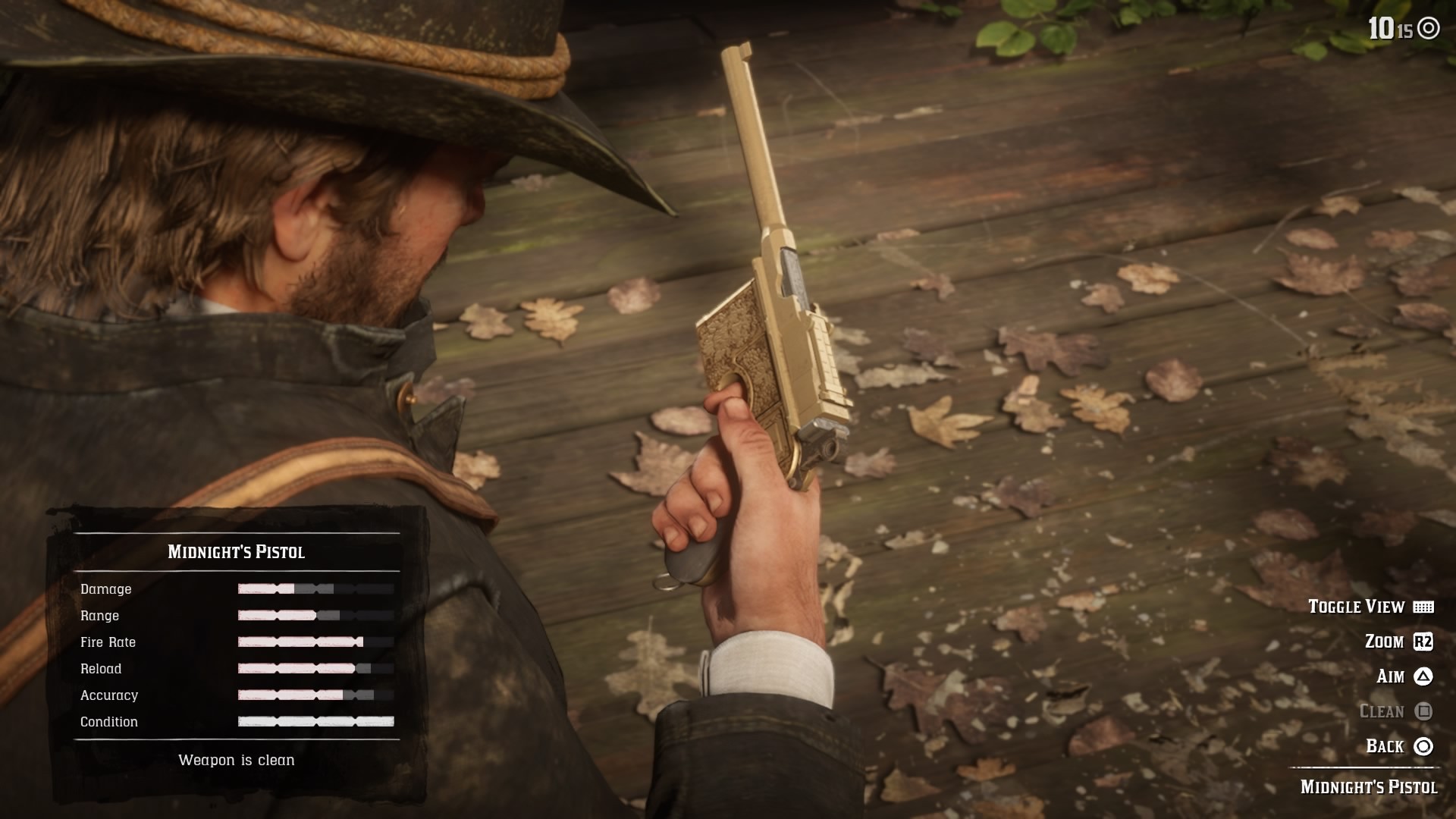 This might seem obvious on most open-worlds but I’ll still stress it here… Loot all the free stuff lying around (by lying around, I mean corpses of both animals and humans). Those ammo, jewelry, pelt and other trinkets, over time will prove useful for a lot of other stuff down the line. I especially found it more worthwhile to sell unwanted items to the Fence as it usually yields better value. So yeah, loot everywhere! Provided it doesn’t trigger any unwanted trouble. Again – loot, assess value, fence, don’t sit on it, repeat! 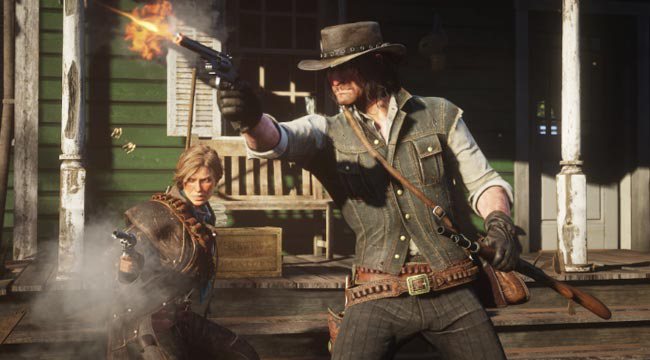 Help the strangers you encounter

They can be normally ignored if you want with not much consequence, but I advise not to as most of the time they usually bring all the good stuff if you encounter them a second time – which can come in the form of discounts or freebies on certain items in the shop. So keep an eye out for these helpful “helpless” people that, in the immediate future, will definitely come full-circle and pay it forward. 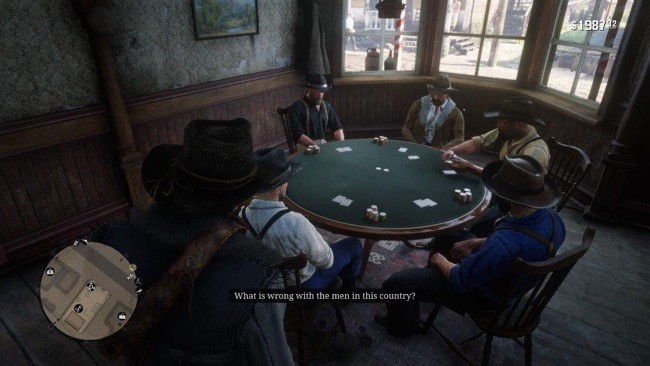 Really, most of the items and wealth that you will procure during the course of the game will be in the form of missions and looting. So don’t worry about cash in Red Dead Redemption 2. A good tip in the early game to rack up a bit of money is to upgrade a certain part of the camp – namely Dutch’s accommodations, which will effectively inspire other gang members to contribute more money. But for the most part, you won’t really have a problem in this department.

Get that white horse early!

Here’s a detailed video on how to get it, courtesy from Astrosive. You can get it as early as chapter 2 after a certain point. Trust me, it will make your cowboy life easier because of the boost in stat advantages you get at the begging, as this is easily one of the best horses you can possibly own at such an early point in the game. 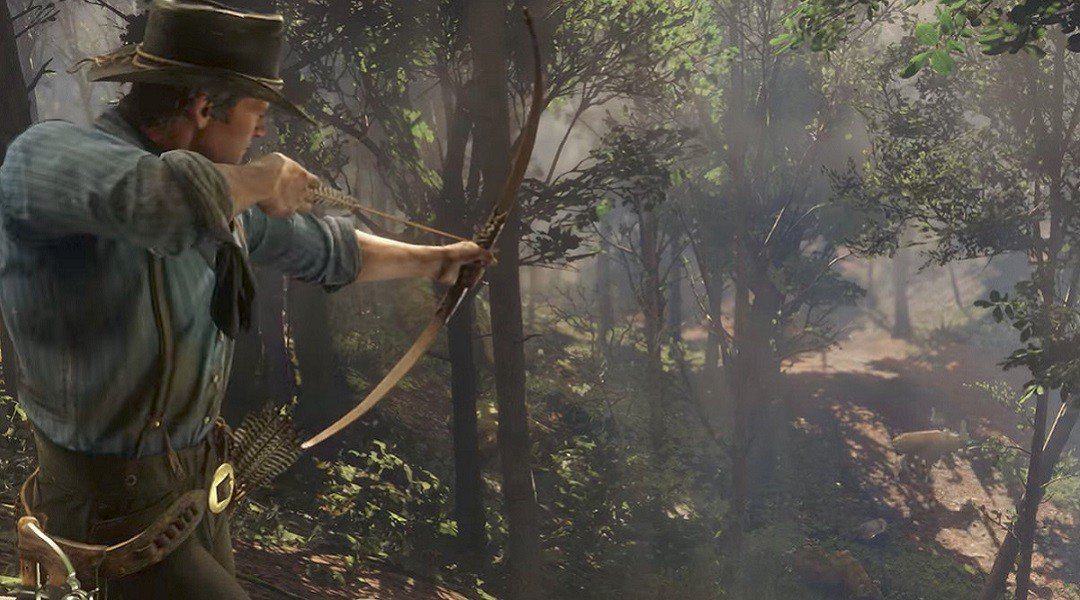 I know part of living the cowboy life is knowing how to shoot your favorite six-rounder… But in Red Dead Redemption 2, an equal emphasis is given to hunting and fishing as it generally benefits to a lot of things, most especially in replenishing your precious cores. Mastering and making different kinds of bows can net you with perfectly-clean kills – which determines the quality of your game. Also, learn to craft the many varieties of arrows provided by the game, which will make the hunt much, much easier. 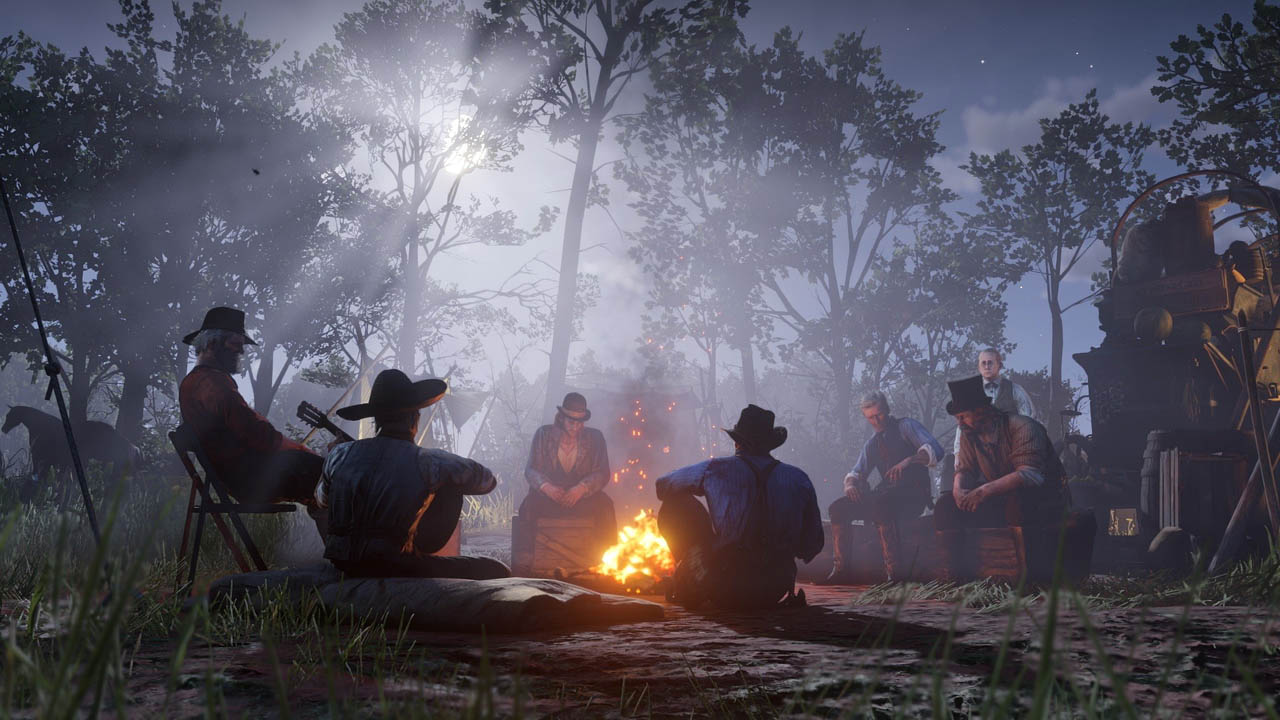 Unlike GTA V, which suggests a more faster pace of game, Red Dead Redemption 2 seems to present a slower and more laid back momentum unlike any Rockstar Game made before… As if the developers want you to soak everything in an appreciate the game’s beauty – and multiple maintenance chores! This game ain’t alternatively called Cowboy Simulator for nothing! So don’t skip on the small stuff; Brush your horse, go to a bath house, play games at camp, oil your gun, gamble at poker, ride in the sunset (to which I mean, as much as possible, don’t fast-travel, it strengthens your bond with the horse) the list goes on! Part of the overall experience is really drinking it all in, man!

And that’s it for now! How’s your experience playing Red Dead Redemption 2 on the PC? Sound it off in the comments and until next time, keep on gaming!