Home Comics The Japanese Spider-Man looks to be swinging its way for Spider-Man: Into... 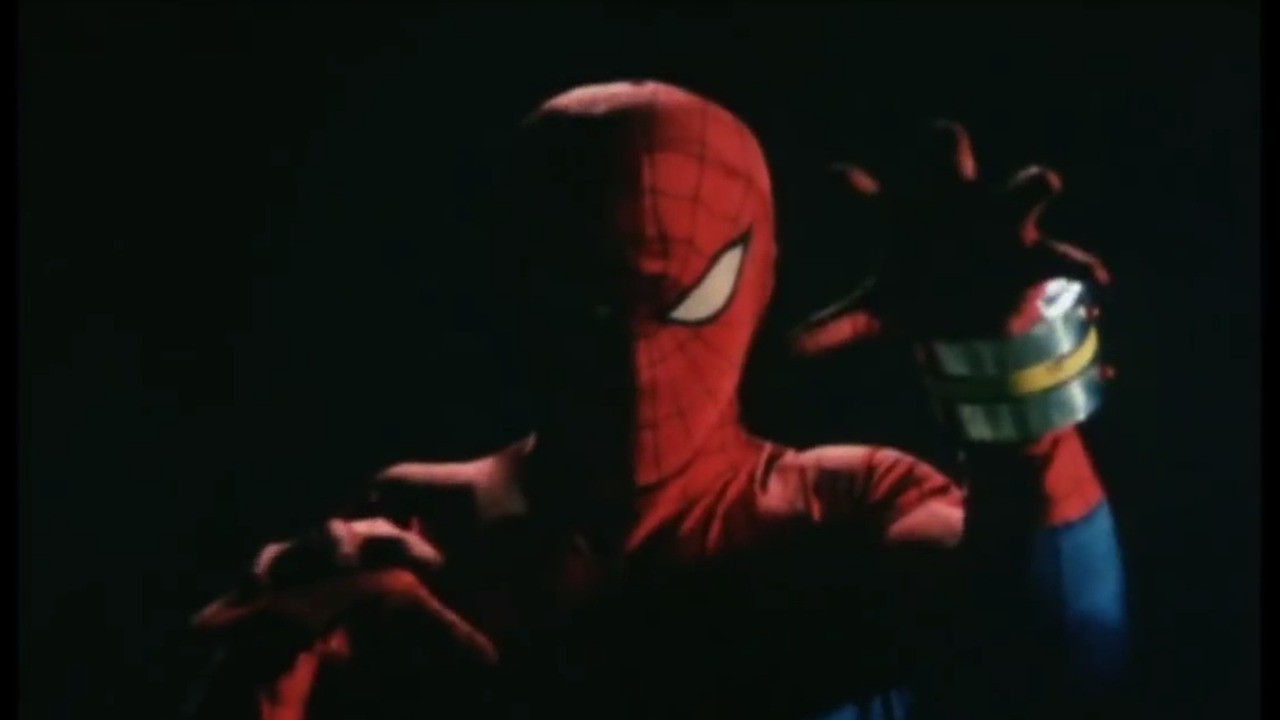 In a recent tweet, Producer Phil Lord seems to be strongly hinting that a cult-favorite version of our ‘ol web-slinger will appear in the sequel for Spider-Man: Into the Spider-Verse.

Now that you’ve announced Spidey 2, IF, through some miracle of miracles, Japanese Spider-Man is written into the film, I will happily design him for you.

When asked by a fan, Phil simply replied “He’s designed!”

For those who need to shake a few cobwebs to remember who the Japanese Spider-Man is (or perhaps, maybe too young to even know), here’s the opening sequence to the sentai series, Change Leopardon and all!

What do you guys think? The sequel is said to screen on April 8, 2022, according to Sony.