The ROG Phone II is great for gaming, and so much more

We took the ROG Phone II out for a spin at Nagoya, and we were impressed! 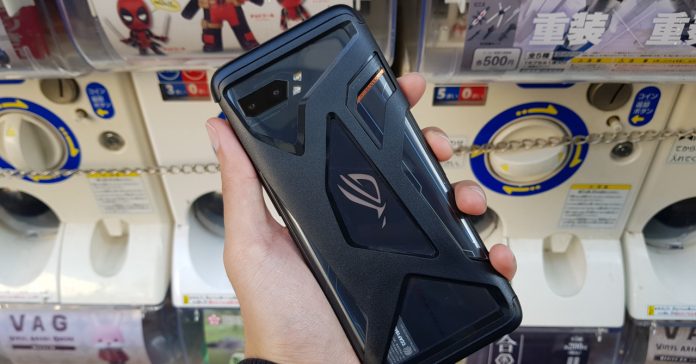 Over a week ago, I got to cover the Rainbow Six Pro League Season 10 Finals in Tokoname, Japan. Given that it was a major coverage, I needed to capture both images and videos for the whole weekend, as well as always being connected online to post tournament updates quickly. Because of these coverage requirements, I though it was the perfect time to test out the capabilities of the ROG Phone II. 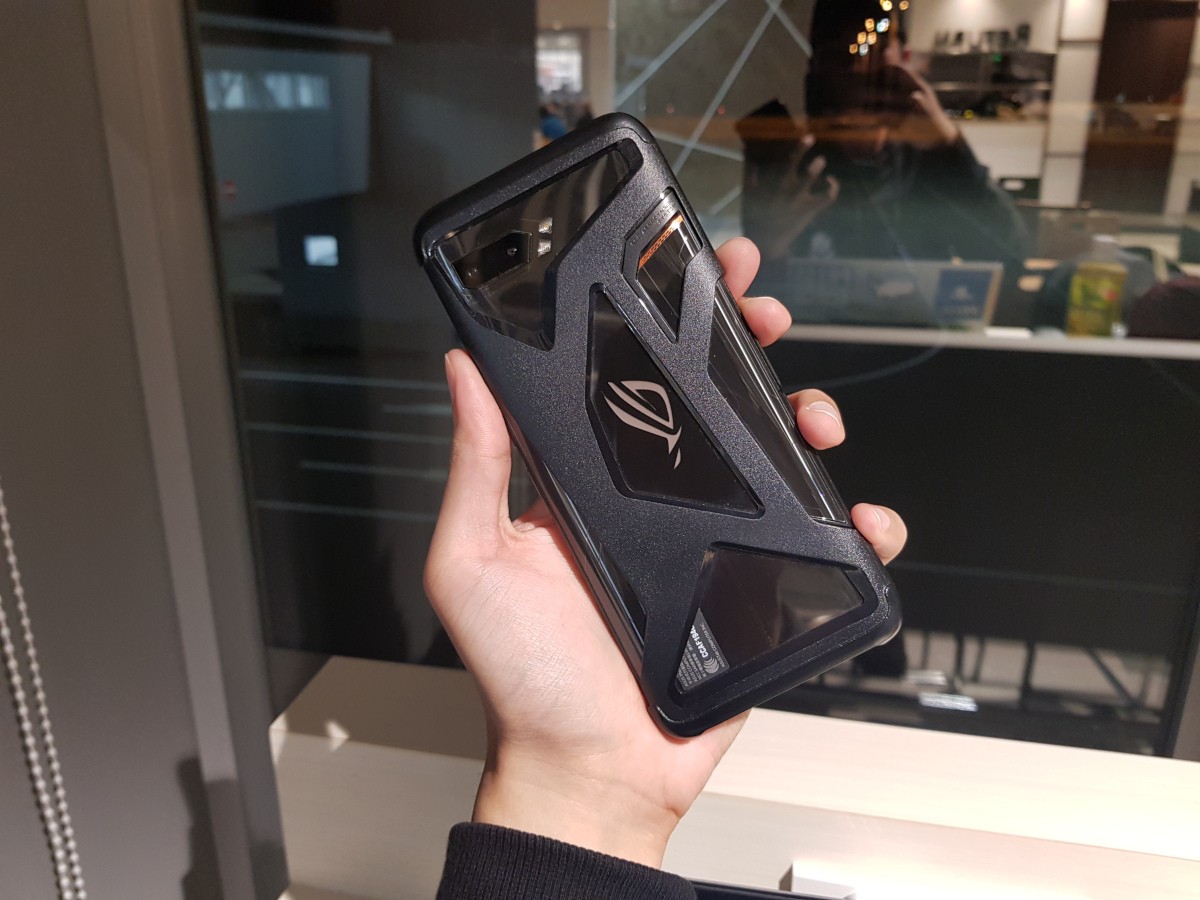 Given that it’s a powerful gaming phone, the ROG Phone II makes quick work of practically all mobile games. For our Rainbow Six coverage though, I didn’t just need gaming performance; instead I needed a good camera, powerful performance when multi-tasking apps, and a long battery life to last a day of intense use. On paper, the ROG Phone II delivers those in spades given its Snapdragon 855+ processor, 48MP shooter, and massive 6000mAh battery. But what about in actual use? Well, the phone did not disappoint! 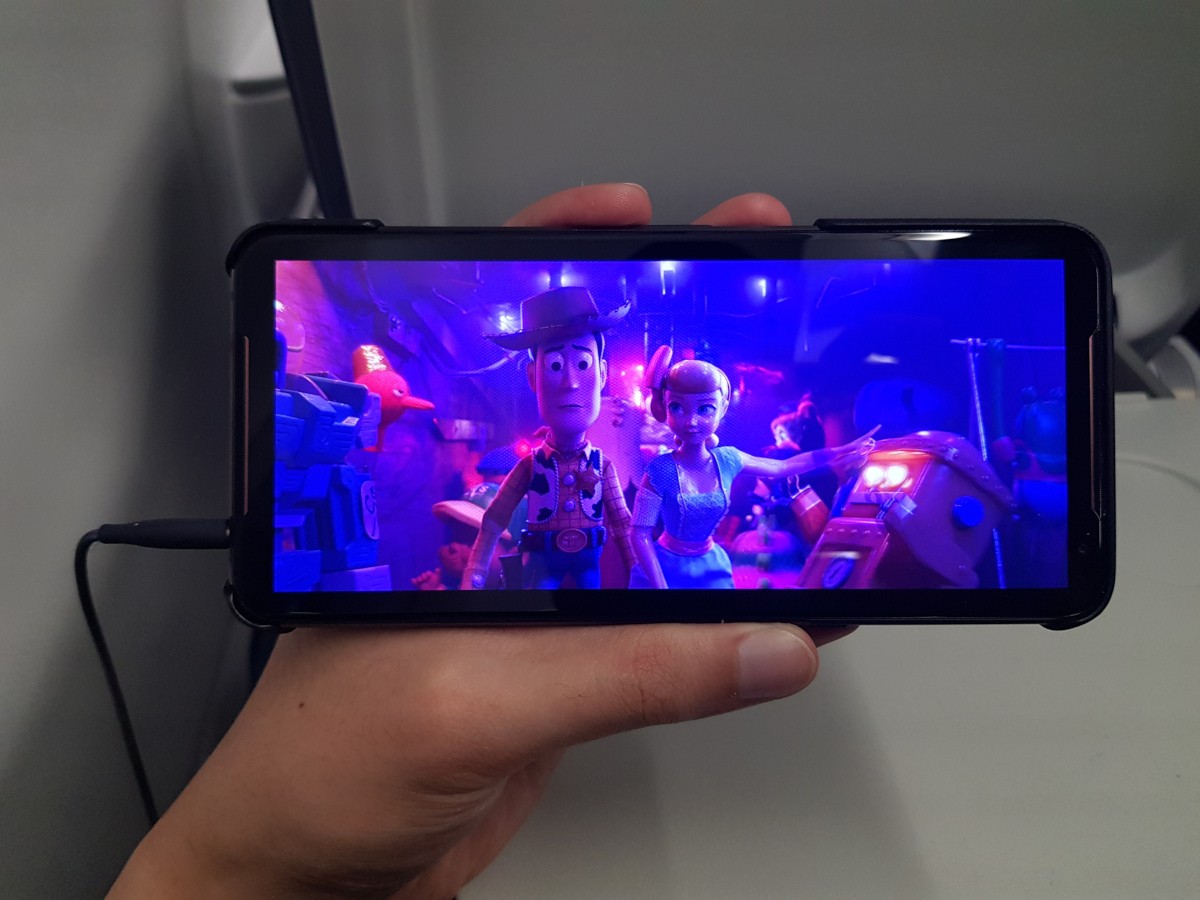 Before the actual coverage, I got to play around with the ROG Phone II while waiting at the airport and during my flight. I played some games such as Asphalt 9 and Call of Duty: Mobile, and it was an incredible experience. Thanks to the phone’s power, I was able to play the games at max settings well. The phone’s 120Hz refresh rate display is also a game-changer; I have never played mobile games as butter-smooth as I did with the ROG Phone II.

Once my flight to Tokoname took off, I watched a movie on the ROG Phone II to test if the display is a good match for binge-watching. Thanks to the large screen, the phone proved to be a great partner for watching films in-flight. Best part for me is that the ROG Phone II still has a headphone jack; no need to stop watching when your bluetooth earphones run out of juice.

As for the onboard audio, the phone’s stereo speakers get plenty loud while still maintaining great quality; just remember not to watch movies in-flight using the speakers, that’s just bad manners.

Upon landing and checking in to my hotel room, I charged up the phone to 100%, and slept to get myself ready for the tournament coverage the following day. During my two-day coverage, I captured tons of images and videos using the ROG Phone II, and the results are quite impressive.

Given that esports tournaments often have challenging light conditions for shooting, I expected the ROG Phone II to struggle a bit. To my surprise, the phone held up well, taking photos and videos with great quality. Videos in particular, were quite stable considering the phone only has electronic image stabilization.

You can check out some videos I took with the ROG Phone II in the video below (videos were taken at 1080p30):

The cameras weren’t the only thing that impressed me with the phone; ASUS’ ROG Phone II has incredible battery life. Thanks to the massive 6000mAh battery, I had around 30% remaining at the end of each coverage day. Now you might think that this isn’t anything noteworthy, but I used the phone heavily during the coverage. Every day I took hundreds of photos and a couple of videos, as well as having mobile data and hotspot turned on constantly with two devices connected. And to top it all off, I kept the screen at near max brightness, as well as in 120Hz mode.

After covering the Rainbow Six Pro League Season 10 Finals, I had a bit of time to roam around Nagoya to soak in the sights, and to test out the ROG Phone II’s cameras a bit more. For “touristy” shots, the ROG Phone II delivered, as I was able to take good-looking photos of different sights such as the Nagoya Castle, Nagoya TV Tower, and many more.

For low-light photography, the ROG Phone II also did well. While shots taken with auto mode are decent, images captured with Night Mode turn out much better (see the images above).

Finally, the ROG Phone II’s wide-angle camera was effective in showcasing more of a scene. Just remember to use Night Mode when shooting in the evening. 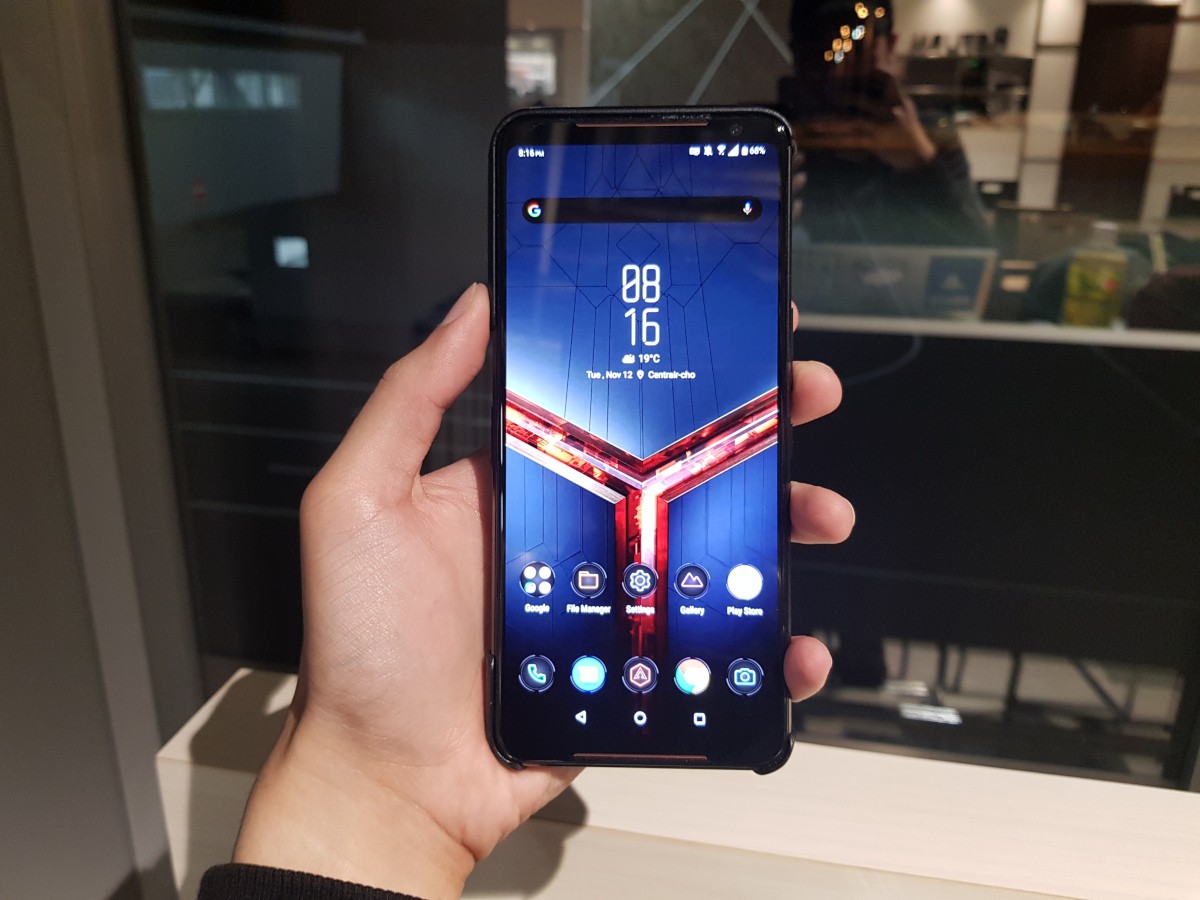 By the end of my coverage, I was pleasantly surprised to find out that the ROG Phone II is more than just a gaming smartphone. Sure, gaming is still the biggest reason to get this device, but doesn’t sacrifice other features. In fact, the ROG Phone II’s combo of good cameras, great performance, and monster battery life also make it a great partner for content creators, as well as users who love to travel or are always on-the-go.

Overall, even if you’re not an avid mobile gamer, there’s still a lot to love with the ROG Phone II.

- Advertisement -
Previous article
Call of Duty: Modern Warfare update brings tons of new content, all for free
Next article
Get a free Instax Camera with every laptop purchase in the ASUS Share 2019 promo!