Will we see a big international esports tourney by Ubisoft in SEA soon? 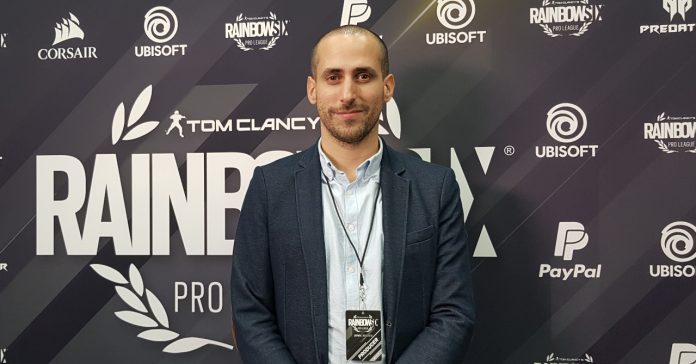 Released back in 2015, Rainbow Six Siege has now become one of the biggest FPS esports titles in the world, with the game’s main draw as an esport being the Rainbow Six Pro League. Now on its 10th season, the R6 Pro League has now held Finals events in lots of major markets including North America, Europe, and Latin America. For Season 10, Ubisoft has finally made its way to Asia, specifically in Takoname, Japan. 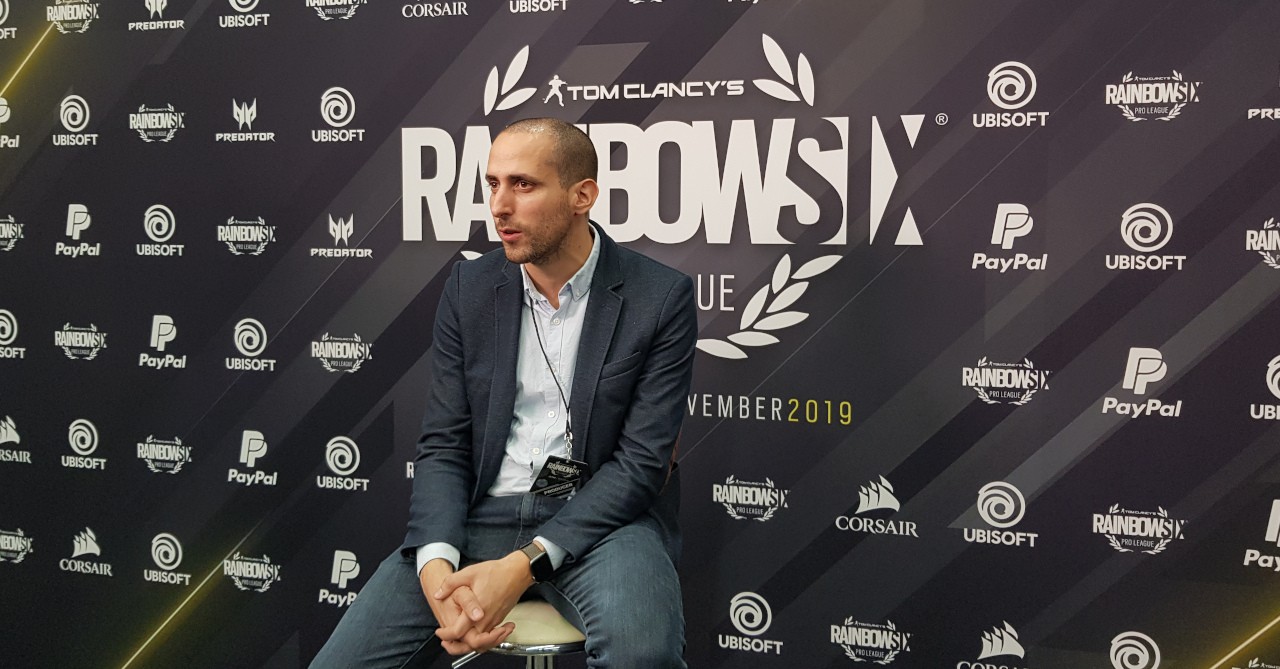 Given that the R6 Pro League Season 10 Finals is a momentous occasion, key people from the publisher are present at the event, including Ubisoft EMEA Esport Director, Fracois-Xavier Deniele. During the Finals event, I was able to have a quick chat with Deniele, where he answered some of our burning questions regarding the future of Rainbow Six esports in Asia.

To start with, I asked why did Ubisoft decide to hold the Season 10 Finals in Japan. He answered:

“It’s our first time coming to Asia, finally after three years of esports. But [now] is the right time because for me, what’s happening right now in Japan for the game is very phenomenal. The idea is to reward the community in Japan, who have been present since the beginning.” 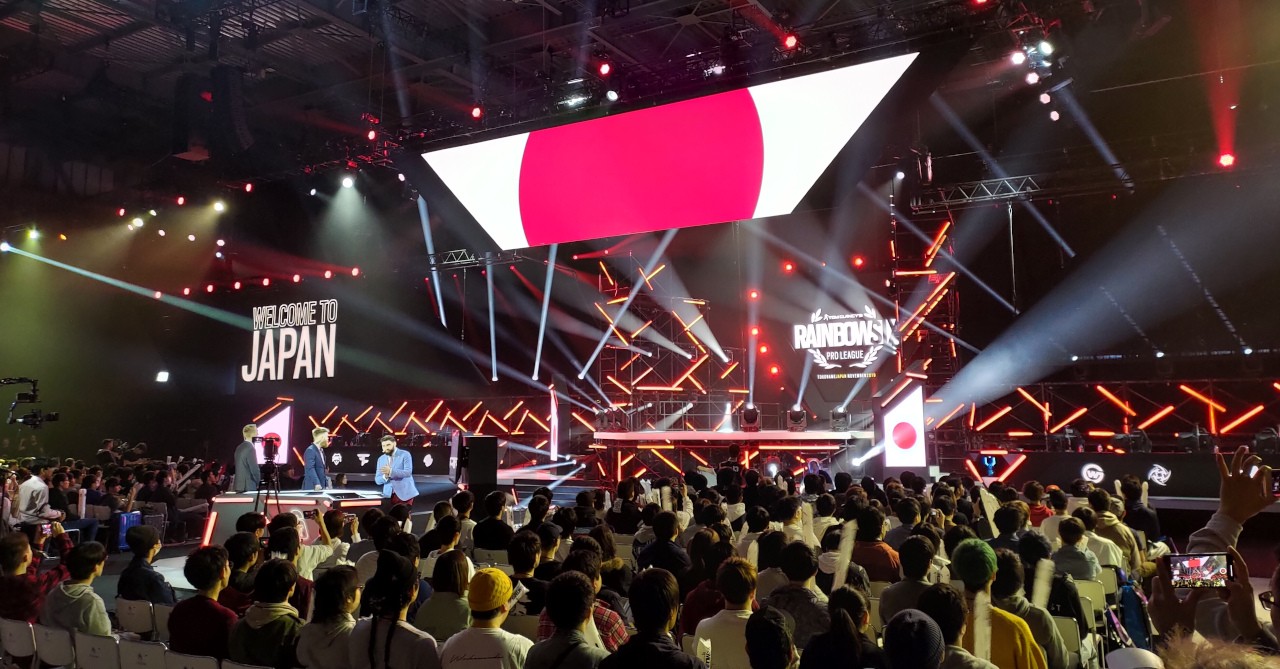 Now, Japan is undeniably a big market for Rainbow Six Siege, so it doesn’t come as much of a surprise that the first Pro League Finals event is taking place here. What’s interesting though is that instead of going for a venue in a major city such as Tokyo or Osaka, the Finals event is at the Aichi Sky Expo in Tokoname City.

“As mentioned, we can fit 4,000 people in an Arena in less than 1 hour in Tokoname, which is not even a big city like Tokyo, or even Nagoya which is closer. It’s a huge step for us in terms of development, but it’s just the beginning, but for me it’s a good message to send to everyone that Asia is becoming more and more important for Rainbow Six.”

Given how Asia is a high priority Ubisoft’s esports efforts, I asked Deniele on which other specific countries or regions in Asia does he think has potential to host major Rainbow Six tourneys. His answer was a pleasant surprise: 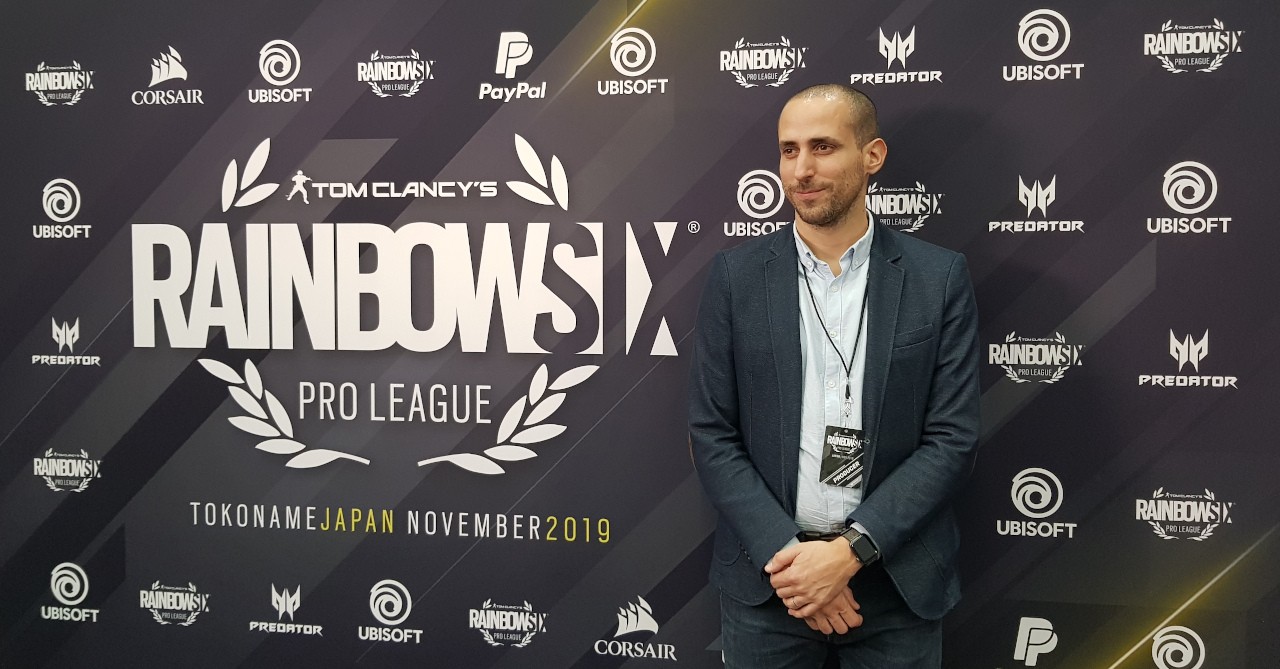 Of course, Rainbow Six is not a massive esport in SEA yet, though it is getting there. In growing the Rainbow Six esports scene in SEA, Deniele’s approach is a balance between big tournaments (like the Pro League) and grassroots-level events.

“We need to create some tournaments based on the DNA of the country and the region; so that’s why we have some tests right now in Thailand for example. We will also make some tests in Indonesia and other countries soon. The idea is to go step-by-step. For me, first we need to create some grassroots or local tournaments. We have the Pro League right not, and the idea is to have these two layers working at the same time to find the best way to link everyone at one point.”

While Rainbow Six Siege still has a long way to go before it becomes a dominant force in the SEA esports scene, Deniele believe that the potential is there. To end our quick chat, he even guaranteed that Rainbow Six Pro League Finals in Takoname, Japan is just the start.

“Definitely we will go back here in Asia for a Finals [in the future] as it’s an important region for us.“