More details to be annnounced this week! 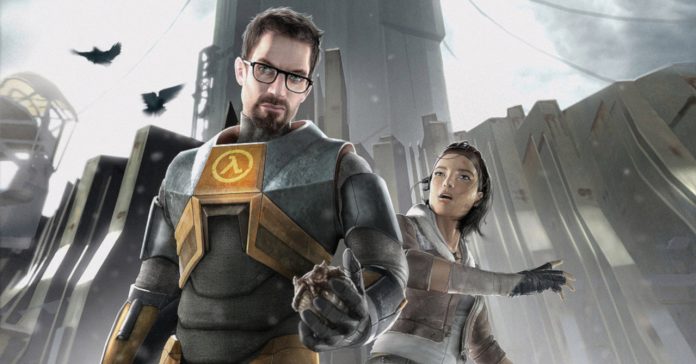 It’s been over a decade since Valve has released anything Half-Life related, with the last game in the series being Half Life 2: Episode 2 back in 2007. With Valve being radio silent on any new Half Life game since then, lots of fans have given up hope on a new entry in the series, until now!

Valve recently confirmed that Half Life: Alyx, an upcoming flagship VR game for Steam VR is in the works. The announcement was made via a Twitter post by Valve’s official account, and it says that the game will be officially unveiled on Thursday at 10am Pacific time (Friday at 2am in PHT).

We’re excited to unveil Half-Life: Alyx, our flagship VR game, this Thursday at 10am Pacific Time.

Can’t wait to share it with all of you! pic.twitter.com/BupFCxSrTw

Aside from the announcement, Valve has yet to reveal anything about the game yet. Still, we’re very much excited. Given that Half Life 2 was one of the first games to have advanced physics (and physics-based puzzles), we won’t be surprised if Half Life: Alyx will be just as innovative as its predecessor.

Valve’s positioning of Half Life: Alyx as its “flagship VR game” is also good news for gamers interested in VR. While PC VR has always been a cool concept, there has yet to be a system seller for it (think Halo for Xbox or Half Life 2 for Steam). Half Life: Alyx though, has potential to be PC VR’s killer app. Plus, it may pave the way for Half Life 3 in the future.