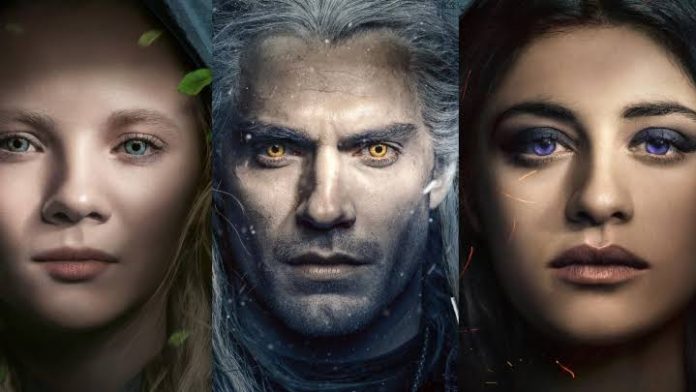 The arrival of our favorite monster hunter is upon us, and to make us drool a bit more before it premieres on December 20, streaming juggernaut Netflix has provided us with more teaser trailers highlighting key characters from The Witcher series, as told by the actor/actresses themselves.

Here’s a spotlight on Geralt of Rivia:

Additionally, here are some stills featuring the same 3 characters from the trailer. Though I’m pretty sure this will be heavily based more on the books, it looks like the show wants to strike a balance for fans of both paper and video game mediums.

More on The Witcher from Netflix:

Based on the best-selling fantasy series of books, THE WITCHER is an epic tale of fate and family.  The story of the intertwined destinies of three individuals in the vast world of The Continent, where humans, elves, witchers, gnomes, and monsters battle to survive and thrive, and where good and evil is not easily identified. 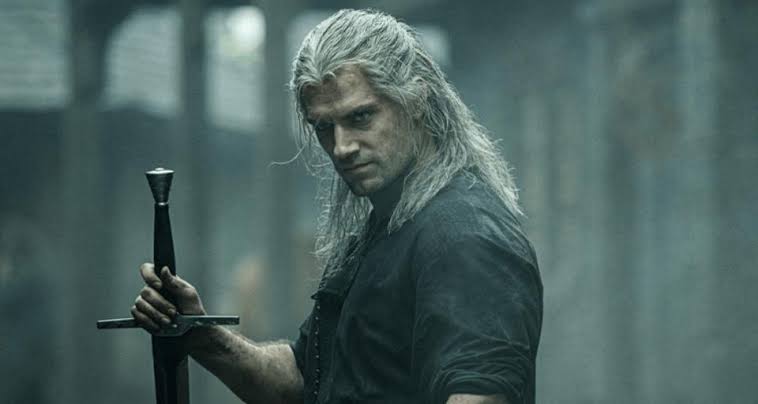