Bayonetta and Vanquish remasters are coming to PS4 in February 2020

Time to revisit these two classics from Platinum Games! 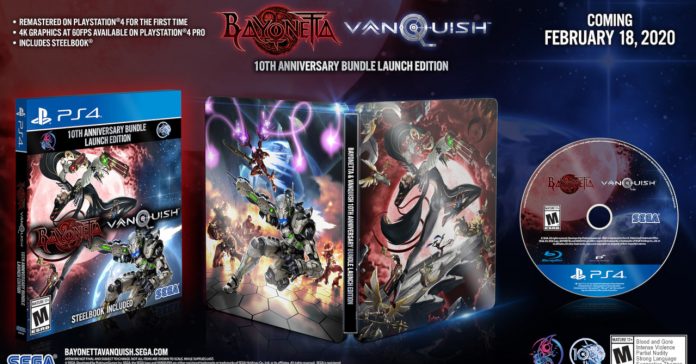 To celebrate the 10th Anniversary of two classic Platinum Games titles from the previous generation, SEGA announced that it is releasing the Bayonetta & Vanquish 10th Anniversary Bundle. This new bundle for the PS4 packs remastered versions of Bayonetta and Vanquish, both of which can run in 4K and 60FPS on the PS4 Pro! 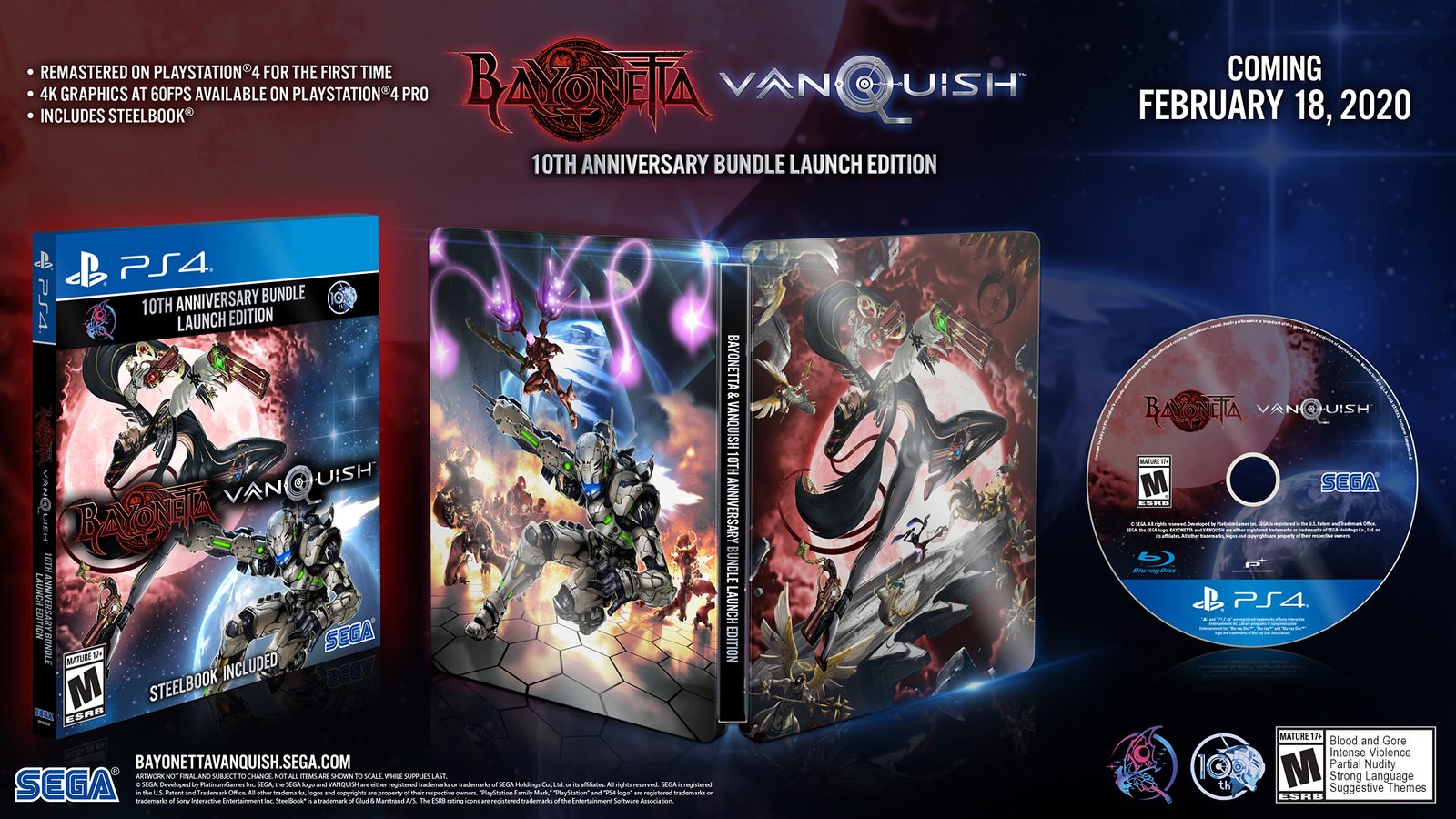 The Bayonetta & Vanquish 10th Anniversary Bundle will be released on February 18, 2020. The game’s physical edition will come in a special steelbook case with a new cover art. Meanwhile, the digital edition of the bundle will come with the following freebies:

If you missed out on Bayonetta and Vanquish when they releases last generation, they’re definite must-plays, especially if you’ve played (and loved) other Platinum Games titles such as NieR: Automata and Metal Gear Rising: Revengance. Both games are high-octane action games that are dripping in Platinum’s signature style.

In case you’re unfamiliar, Bayonetta is a hack-and-slash game where players face off against a multitude of foes, all while wielding various weapons and hair-abilities; yes, the main character uses her hair in combat!