The game's release is just a bit over a month away! 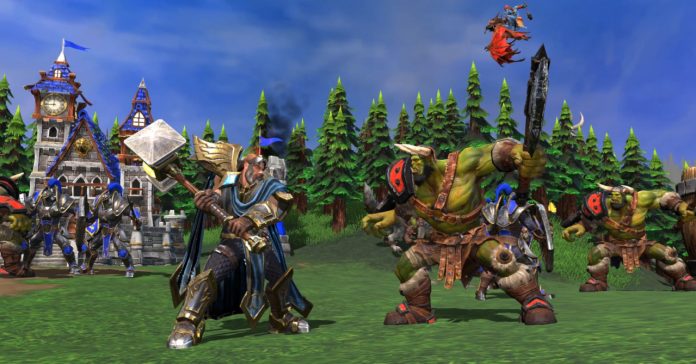 Announced back in BlizzCon 2018, Blizzard has finally revealed the release date for Warcraft III: Reforged, the full-scale remake of the classic Warcraft III featuring a major graphics and audio overhaul. Reforged releases on PC next year, specifically on January 29, 2020.

The game includes the original Warcraft III: Reign of Chaos, as well as The Frozen Throne expansion. In total, Reforged has seven single-player campaigns with over 60 missions. Aside from the campaign, Reforged also has a full suite of contemporary matchmaking via Battle.net.

Here is the list of new features for Reforged (via Blizzard):

Warcraft III: Reforged releases on January 29, 2020 for PC with a price of USD $29.99 for the standard edition. Reforged will also be available in the “Spoils of War” edition which is priced at USD $39.99 and includes unique hero skins, as well as other in-game goodies for Blizzard’s other games.

Find out more about the full contents of the game’s special edition here.

- Advertisement -
Previous article
Realme sets another record at the recent Lazada 12.12 Sale
Next article
Huawei Launches this must-have entry-level Y6s before the Holidays