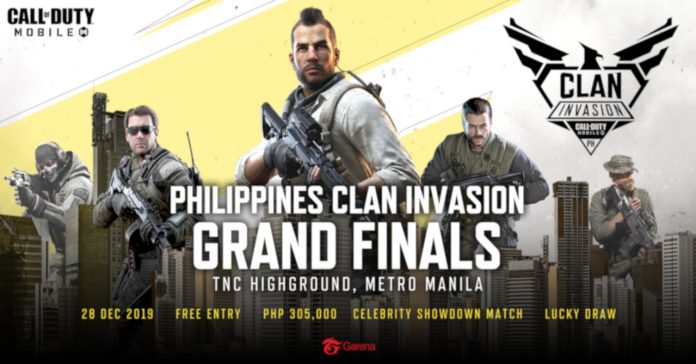 After nearly a month of exciting CoD Mobile action, the Philippine Grand Finals of the Call of Duty Mobile — Garena’s Clan Invasion is finally happening. The finals event is set to take place tomorrow, December 28 at TNC Highground, Metro Manila. 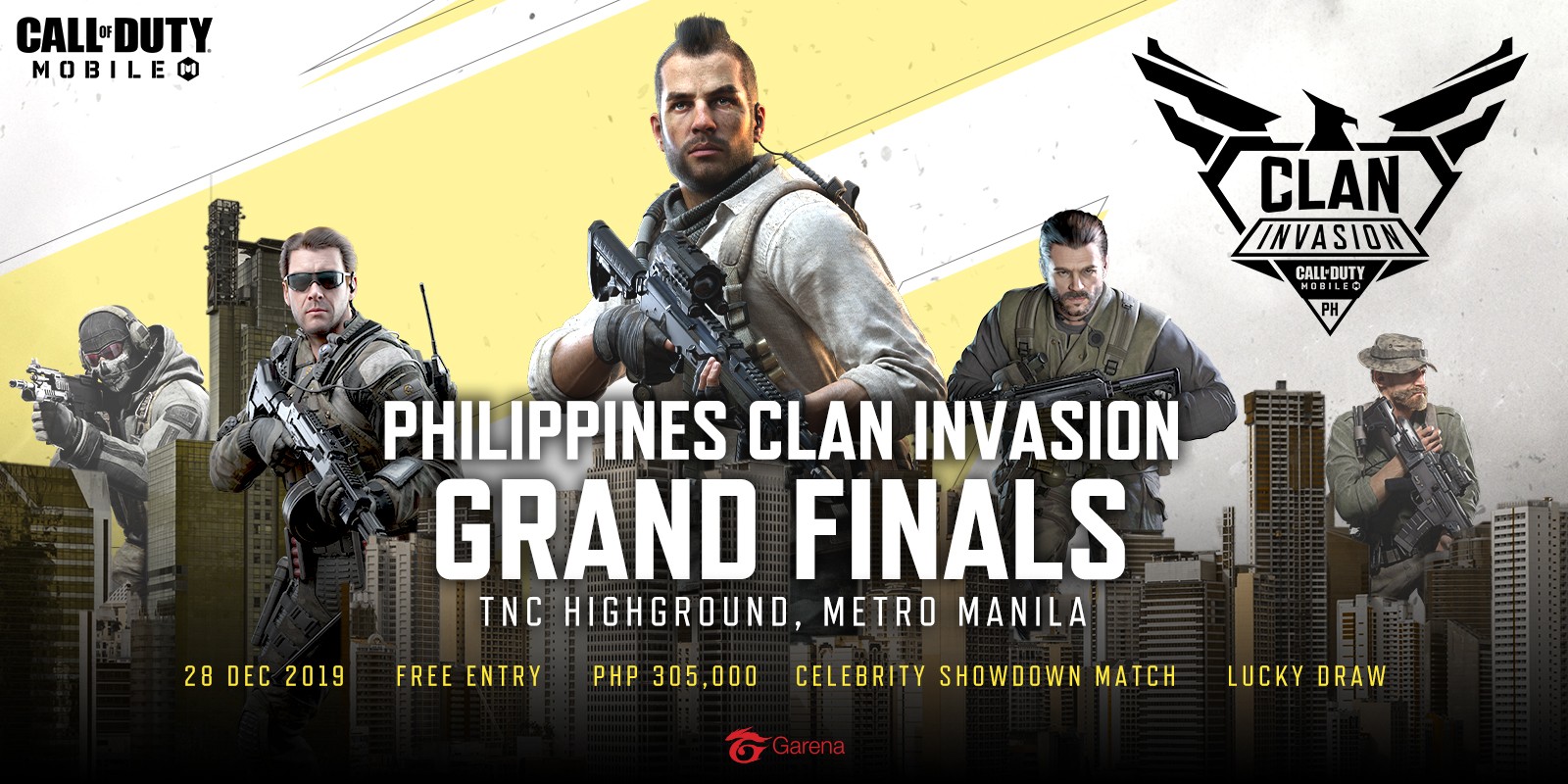 At the PH Grand Finals, the top 4 teams of the tournament will compete for a lion’s share of the PHP 305,000 prize pool. The 4 teams participating are: Fire Team, XD Gaming, NRX 316, and Salty Salad. 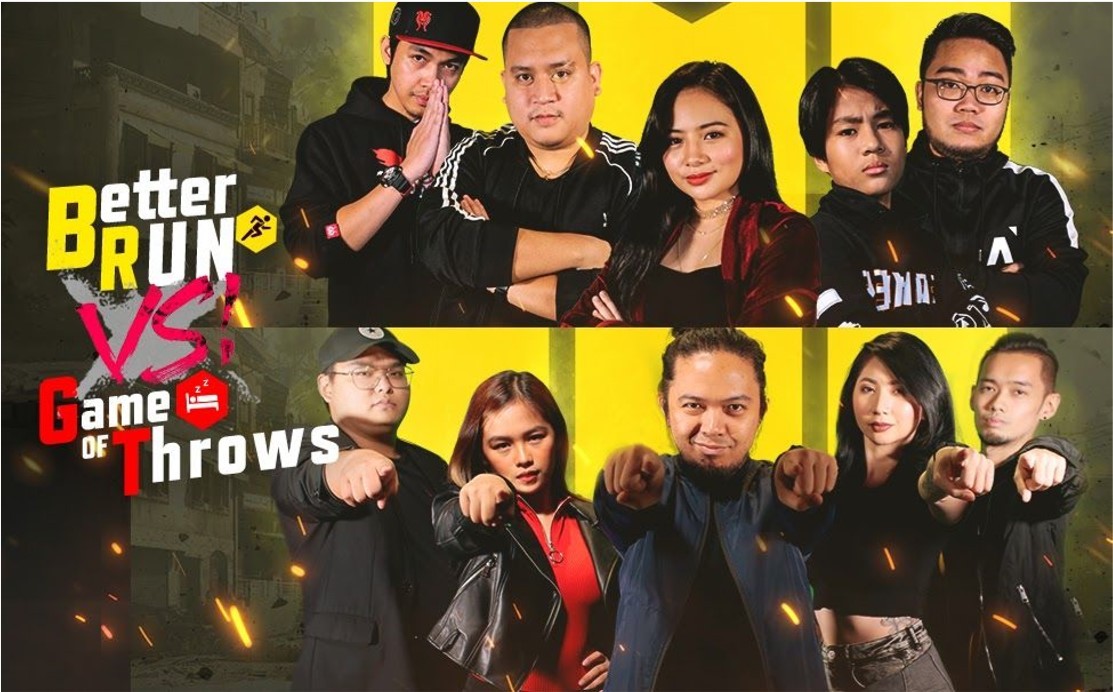 Finally, the PH Clan Invasion Finals will also have lots of awesome freebies for attendees, with a Black Shark 2 Pro gaming phone even being up for grabs. As for stream viewers, they can win Call of Duty® Mobile – Garena credits via redemption code by tuning in to the official livestream of the event.

To catch the livestream, check out the Call of Duty® Mobile Facebook page​ and ​official YouTube channel​ from 10 am onwards tomorrow, December 28.