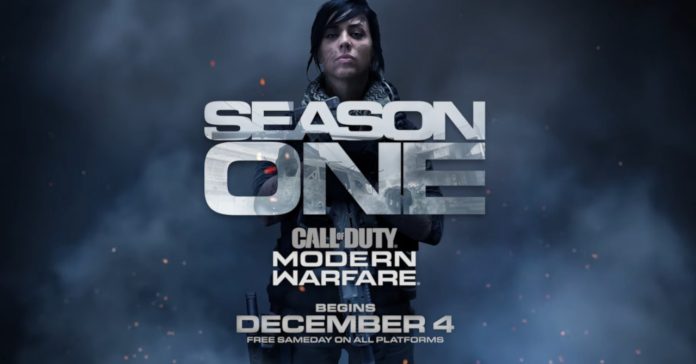 Activision promises that Season One is the biggest free content drop in Call of Duty history, and from the list of stuff included in the update, this claim is very much true.

The Modern Warfare Season One update brings a number of new maps, including:

Aside from the listed maps, Season One also introduces three new game modes:

For more information on the new update, visit the official Call of Duty: Modern Warfare website.