Will we see a Dino Crisis remake in the future? 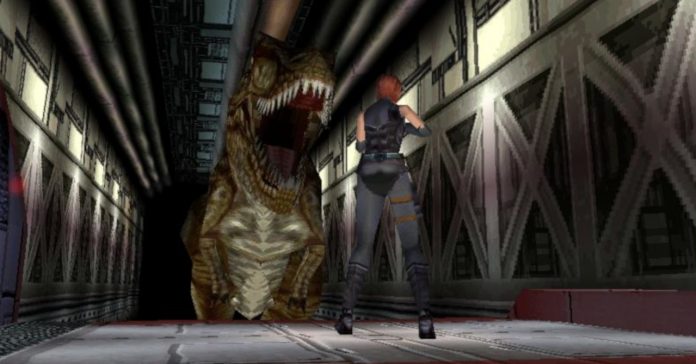 According to a report by Bloody Disgusting, Capcom has recently filed several trademarks, including Dino Crisis. This might indicate that Capcom might be interested, or is currently working on a remake for the PS1 classic.

Aside from Dino Crisis, Capcom also filed other trademarks, including Power Stone, Rockman, and Vampire (aka Darkstalkers). These trademarks were filed in November 29. And while this is interesting news, this is not a full confirmation that a remake of Dino Crisis is coming. Still, here’s hoping that Capcom does put out a remake, or at the very least a remaster of the survival horror classic.

In case you’re unfamiliar, Dino Crisis was a survival-horror game directed by Resident Evil’s Shinji Mikami. The game follows Regina, a spec-ops agent sent to investigate a hidden island research facility which she finds are crawling with dinosaurs. The game plays similarly to Resident Evil, but with dinosaurs instead of zombies.

Dino Crisis was released back in 1999 for the PlayStation. The game was then released for the Dreamcast and PC in 2000.