Cubizone holds Naruto: Slugfest launch party and community gathering in the PH ahead of release 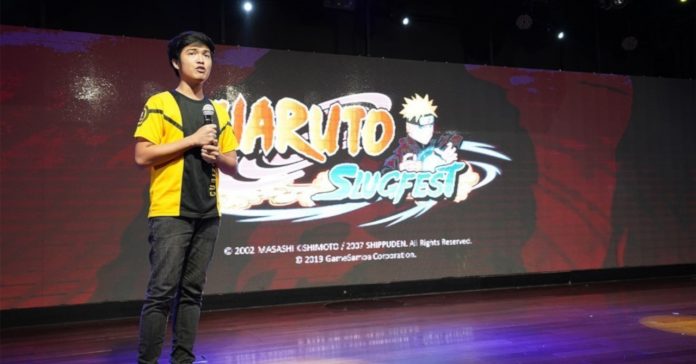 The launch party for Slugfest featured fans, influencers, streamers, and many more. There, they were able to try out a demo of Naruto: Slugfest, as well as enjoy various activities and special performances. There was even a cool collection of Naruto figures/statues.

“We are all here to meet the world’s first Naruto 3D Open World MMORPG Mobile Game Adaptation of Naruto Shippuden. This project has been very exciting for our team, and we aim to bring the same feeling of nostalgia, excitement, and entertainment to the players…” noted by Mr. Rein Magbanua, Naruto: Slugfest Team Representative for Cubinet Interactive.

In case you’re unfamiliar, Naruto: Slugfest is the first 3D Action MMORPG Naruto game made for mobile. Specifically, the game will adapt the story of Naruto: Shippuden; though instead of playing as Naruto, players will take on the role of a new character. Each player can choose one of four classes to suit his/her playstyle. Each character will also feature skill customization so players can tailor their skillset for a certain playstyle.

Other features of the game include day & night alteration, as well as weather effects. The game’s world will also have a level of interactivity for a more immersive gameplay experience. 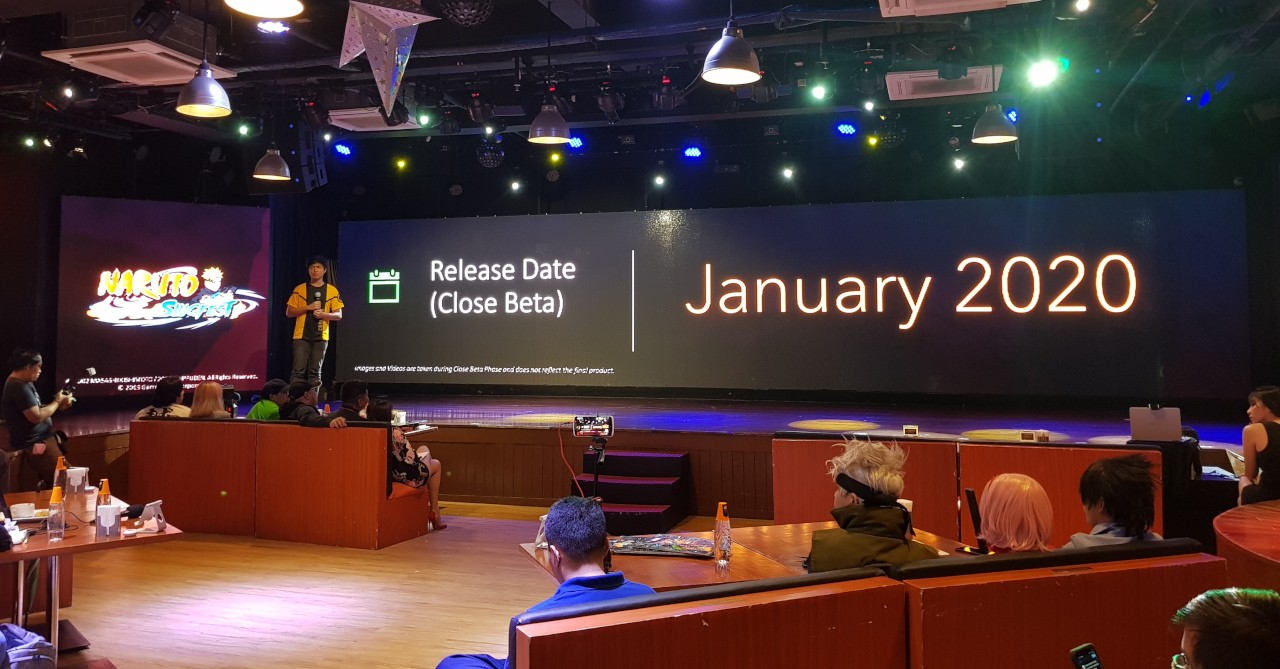 Naruto: Slugfest will have a Closed Beta Test on January 2020. Pre-registration for the CBT is up now at www.narutoslugfestm.com. The game will be officially released soon on iOS and Android in: Singapore, Malaysia, Indonesia, Thailand, Vietnam, Myanmar, Australia, Philippines, India and other SEA Countries.