Home Anime Dragon Quest: Dai no Daibōken gets an anime adaptation in 2020 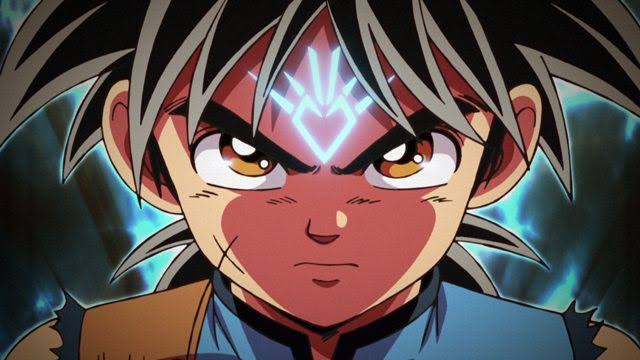 As part of the recently concluded Jump Festa ’20 event, Toei Animation just released a teaser video announcing the anime. Check out the trailer below:

Toei Animation will producing the anime, which will be a mix of CG animation and traditional 2D style. Previously, the manga inspired a 46 episode series that aired in 1991 and 1992, with three short films that were shown on both years, respectively.

The anime will premiere in fall 2020.

Looks like the PS5 DualSense Controller is compatible with PC and...