Fairy Tail releases for the PlayStation 4, PC and Switch on March 2020 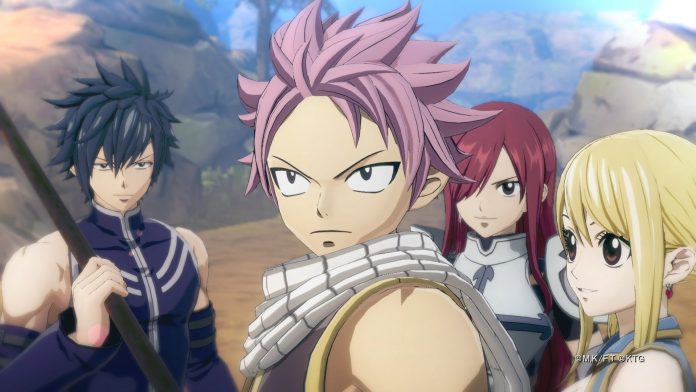 Popular anime Fairy Tail will get a Western video game release next year on March 19, 2019. Check out the new trailer below: 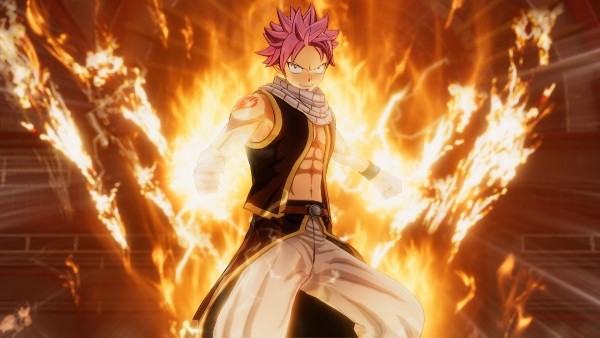 Early adopters of the game will grant you a special costume for Erza. Additionally a Digital Deluxe edition will also be made available for download. Getting the game at the digital stores will net you the “Great Magic Games Team Costumes” set, an bonus Lacrima set, and lastly, an exclusive Ryza costume for Lucy. I personally, consider the non-physical version just for the sheer number of extras included.