This swanky new gaming center is a must-visit for gamers in the Rizal area! 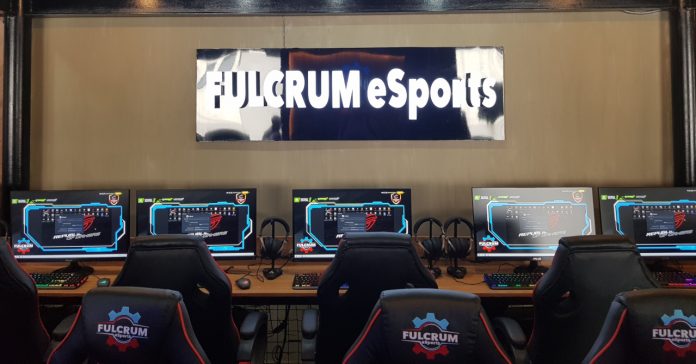 Playing in a gaming cafe is probably how most of us started playing esports titles (such as Dota), though a lot of gaming centers back then didn’t exactly offer the best PCs to play games on. Good thing premium LAN cafes with proper PCs have opened up lately, one of which is Fulcrum Esports’ new hub built to serve Cainta and the Rizal Area.

Fulcrum Esports is a startup company that launched a new gaming center to spearhead its operations. This new gaming hub is a collaboration with ASUS Republic of Gamers, with the cafe being the first-ever ASUS ROG Gold Certified iCafe in the Philippines, as well as being NVIDIA ICafe Certified.

The ROG and NVIDIA certifications aren’t just for show though, Fulcrum Esports’ gaming hub is packed with full ROG gaming PCs powered by GTX 1650 GPUs complemented by ROG mechanical keyboards and mice. While these PCs are definitely premium, prices won’t break the bank as it will only cost PHP 25-30 per hour to play during its opening month of December

For an even more premium gaming experience, Fulcrum Esports has a VIP area with PCs that pack RTX 2060 processors as well as VG278QR 165Hz gaming monitors. Pricing for the VIP area is PHP 35-40 per hour this month.

Following the opening of its first hub, Fulcrum Esports is planning to open 11 esports hubs within the eastern part of Metro Manila in the future. Fulcrum isn’t just be a gaming cafe brand though, the company also has plans to break into the esports market via events and talent management.

“Fulcrum Esports is not just an esports hub company, it is a full-fledged esports company.  Opening our first esports hub is just our first step. Eventually, we will also be venturing into hosting esports events, tournaments. We are also looking into possible talent management.” as mentioned by Christian F. Pena Managing Director and Head of Events and Marketing. 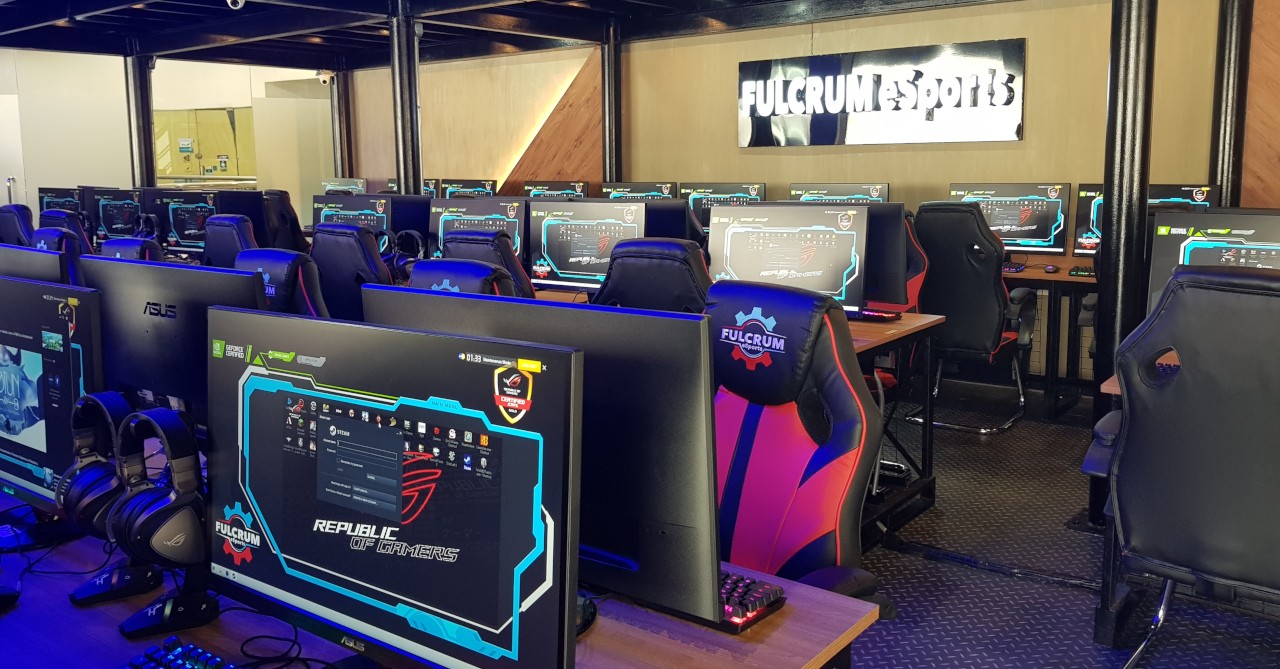