Just one month away! 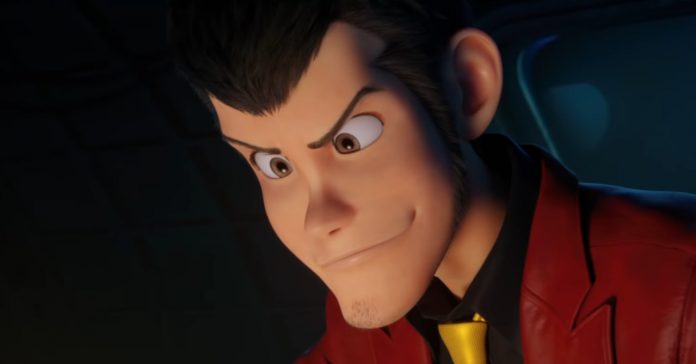 Get ready, anime fans! Pioneer Films recently teased that it is releasing a new anime movie in Philippine cinemas, and it’s none other than Lupin III: The First! The film will release in select PH cinemas in January 2020. 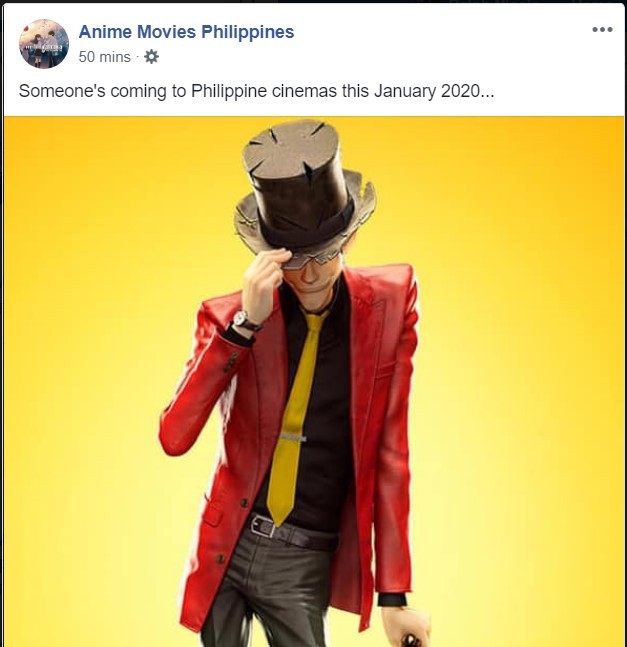 The tease was done by a post on the Anime Movies Philippines page which featured an image of Lupin III along with the words “Someone’s coming to Philippine cinemas this January 2020.”

While the movie is all but confirmed to release in the Philippines, there’s no word yet on a final release date, nor is there a list of PH cinemas that will screen the film. Expect more details come January 2020.

In case you’re unfamiliar, Lupin III: The First is a 3D animated film in the long-running Lupin III franchise, and it features the titular master thief who is joined by series regulars, including Daisuke Jigen, Ishikawa Goemon XIII, Fujiko Mine, and Inspector Koichi Zenigata.

Lupin III: The First’s story is described in IMBD as:

The film was released in Japanese cinemas last December 6.