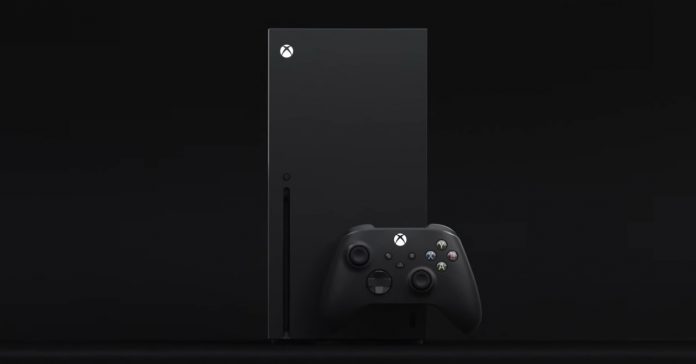 Now this is a surprise! During The Game Awards 2019, Microsoft officially revealed the “Xbox Series X“, the next-generation Xbox console that will succeed the XB1. While Microsoft has already announced that it is working on its next-gen console back in E3 2018 (where it was codenamed “Project Scarlett”), it’s only now that we get an official look at the console itself. 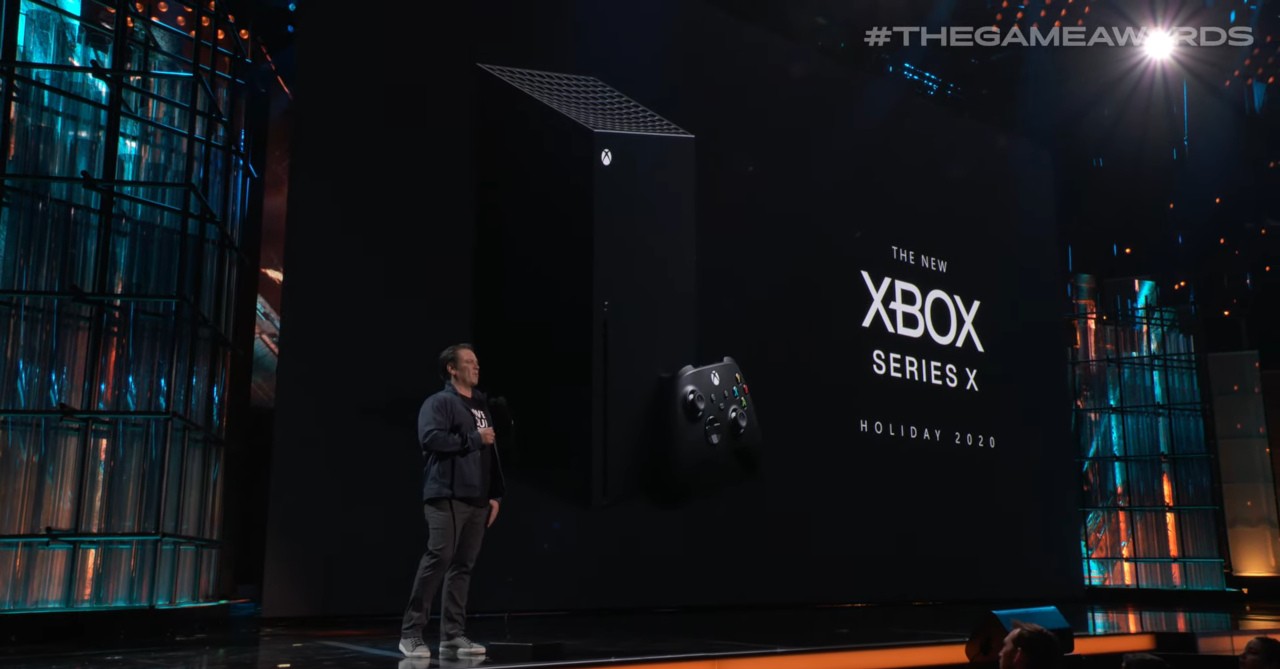 Well, the Xbox Series X looks like a black box; specifically, it looks very much like a small PC case. Though aside from image of the console itself, Microsoft also announced that the Series X will release in Holiday 2020. Pricing for the console is yet to be revealed though.