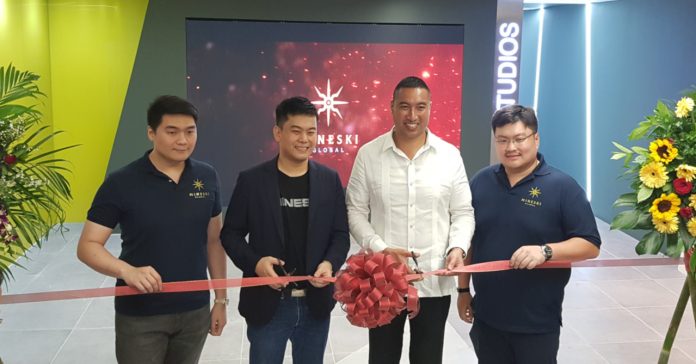 Here in the Philippines, Mineski is synonymous with esports. From its humble beginnings as as a local Dota team, Mineski has grown into an international esports organization, with offices all over Southeast Asia.

The new Mineski Global office features state-of-the-art facilities, including broadcast studios, streaming rooms, video editing, sound/production facilities, and even a gaming area for tournaments. The new San Juan HQ is now Mineski’s largest facility yet, though the org did confirm that its network of offices will also get improved facilities soon.

“The growth of esports has been phenomenal. We envision a sustainable future for esports in Southeast Asia, and ultimately, the world. As one of the pioneers in esports, we at Mineski have continuously created opportunities for gamers and esports enthusiasts; promoting the industry and cultivating its growth for more than a decade now. Having achieved regional dominance, we are set to venture beyond Southeast Asia. We built this new Global HQ to also show that we are committed in our drive to take esports to greater heights,” said Robins.

It's been a great year, and we'll expect more great things to come alongside with this new look, and an even better future. This is just the start.#MineskiGlobal

The Mineski Global HQ will house the company’s various arms, including:

“Mineski believes in collaboration and in a win-win solution for all in the esports space. We believe in creating a positive impact in the communities where we operate and our new HQ will enable us to fulfill this vision,” said Robins.