My Hero One’s Justice 2 releases in 2020, and it features lots of new playable characters 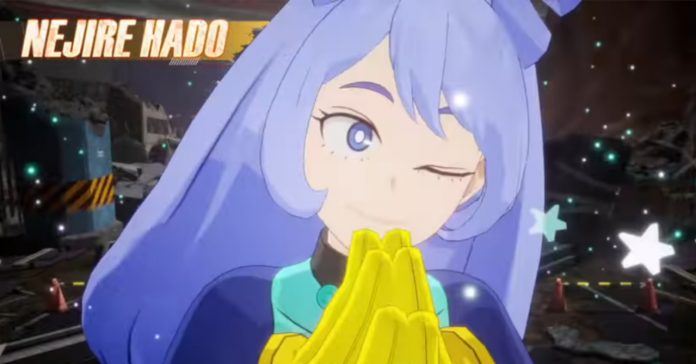 It has only been over a year since Bandai Namco released the title My Hero One’s Justice, but the developer is already releasing a sequel very soon. Releasing in March 2020, My Hero One’s Justice 2 is a sequel to the original that plays almost exactly the same, though it has a lot of new content.

The highlight of My Hero One’s Justice 2 is the number of new characters, as well as a bunch of new stages and a 2v2 game mode.

Watch the new trailer for My Hero One’s Justice 2 here:

While the first game already featured quite a cast, the sequel has even more playable characters, including fan-favorites such as Mirio Togata, Nejire Hado, Tamaki Amajiki, Kai Chisaki, and many more. Aside from these new characters, the trailer above also showed off the new “Side Kick Plus Ultra!” move which lets sidekicks use their Plus Ultra attacks. 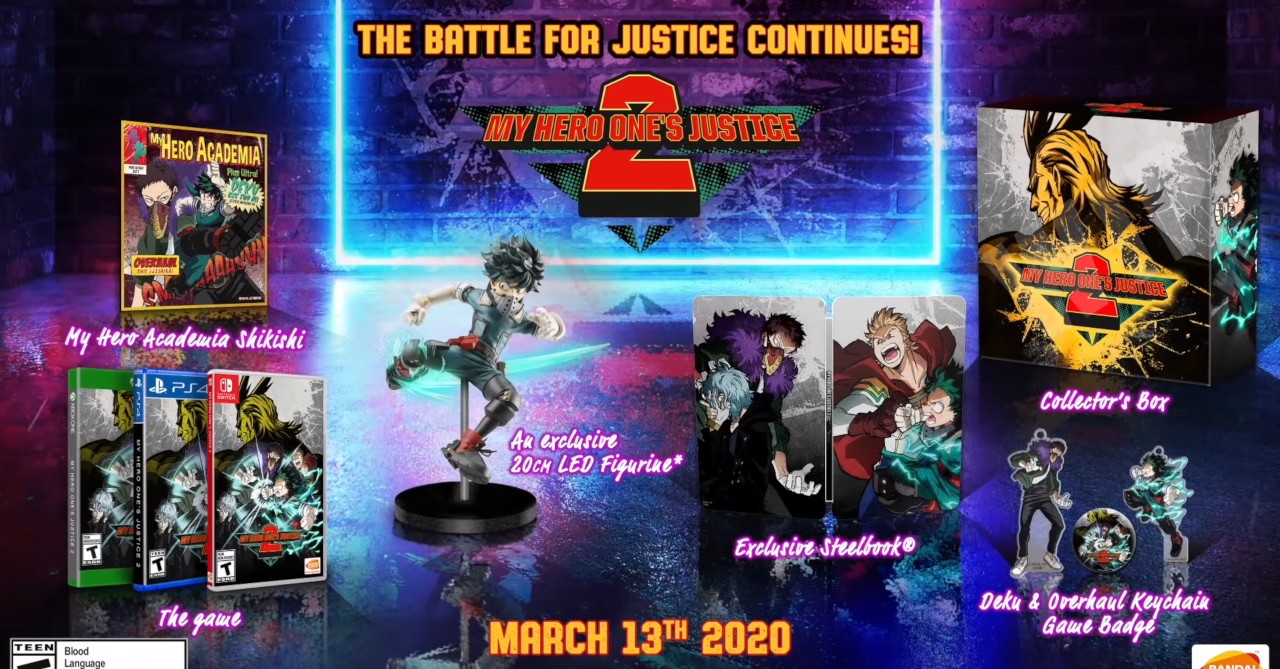 Finally, the trailer showcased the collector’s edition of My Hero One’s Justice 2. The CE includes a physical copy of the game, an exclusive steelbook, a BNHA ‘shikishi’, a 20cm LED Figurine of Deku, and a Deku/Overhaul keychains + game badge.