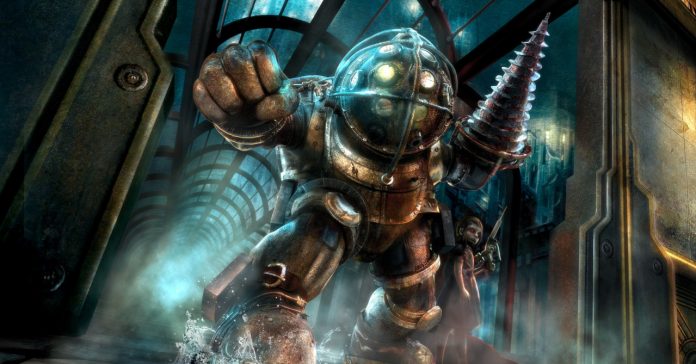 Great news, BioShock fans! 2K Games recently confirmed that a new BioShock game is in the works, and it’s being made by a new studio named Cloud Chamber. The new 2K studio will have two teams: one in 2K’s San Francisco Bay Area HQ in Novato, California;  the other being in Montréal, Québec. Cloud Chamber’s Montréal team marks the first Canadian office for a 2K studio.

Cloud Chamber will be headed by Kelley Gilmore, a 22-year game industry veteran (formerly of Firaxis Games) who is now the first-ever woman to lead a 2K game studio. Joining her is Ken Schachter who will lead the Montréal team.

“We founded Cloud Chamber to create yet-to-be-discovered worlds – and their stories within – that push the boundaries of what is possible in the video game medium,” said Kelley Gilmore, Global Studio Head, Cloud Chamber. “Our team believes in the beauty and strength of diversity, in both the makeup of the studio and the nature of its thinking. We are a deeply experienced group of game makers, including many responsible for BioShock’s principal creation, advancement and longstanding notoriety, and honored to be part of the 2K family as stewards of this iconic franchise.” 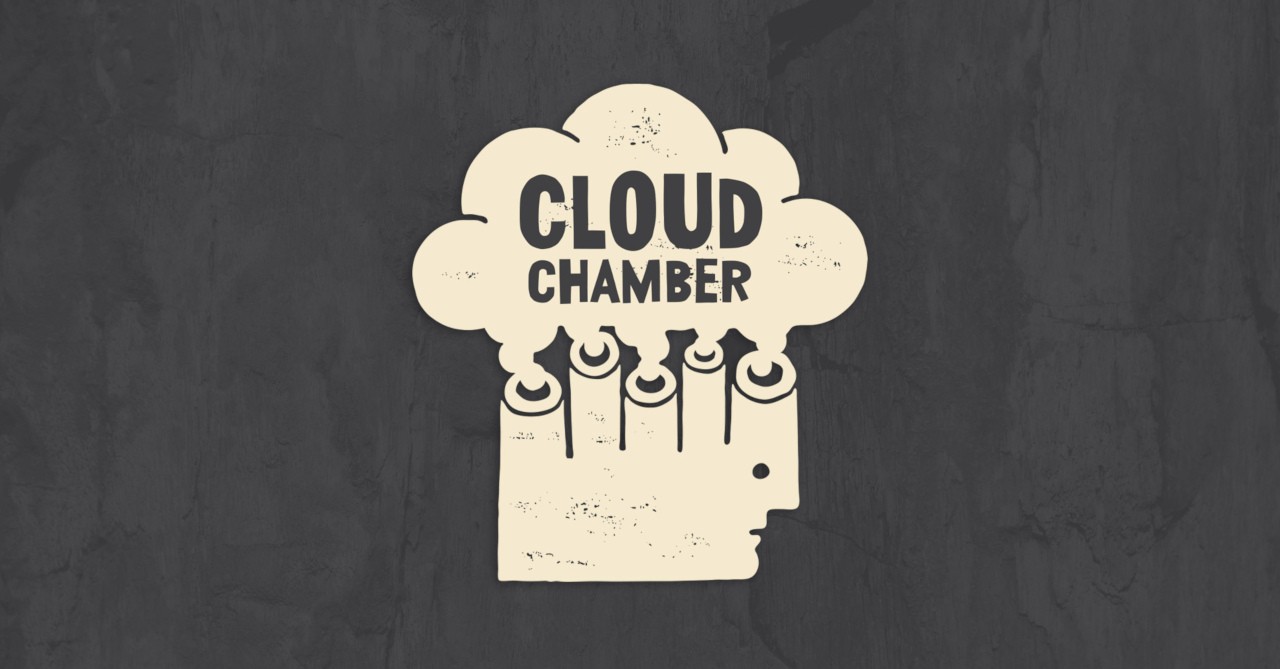 While the release of the next BioShock game will be years away, this is still overall great news for fans. After all, the last BioShock game was ‘Infinite‘, which was released back in 2013 for the PS3/Xbox 360 generation.

Given that the game is still in early development, we expect the upcoming BioShock title to release for the PS5 and Project Scarlett.