Feel the holiday spirit in Overwatch and Hearthstone! 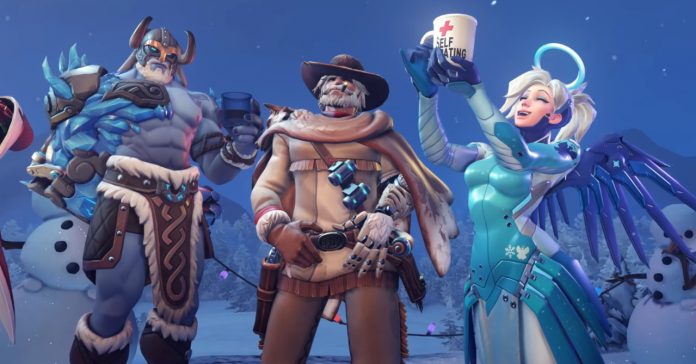 The Holiday-themed events for Overwatch and Hearthstone are finally live! As always, the Christmas event brings lots of new skins, in-game items, and a new game mode for Overwatch; meanwhile, Hearthstone players are getting lots of in-game goodies as well.

For Overwatch’s Winter Wonderland 2019, the highlights include lots of new legendary skins for heroes such as Sigma, Doomfist and many more. The best part is, not every new skin will be limited to lootboxes.

For this event, there will be weekly challenges where player can get in-game rewards by completing various objectives (such as a set number of wins per week on any game mode). The rewards include include:

Aside from in-game items, Winter Wonderland 2019 also brings a new game mode called Snowball Deathmatch. This mode an 8-player free-for-all deathmatch where every player will play as Mei, complete with a modified snowball gun (similar to Mei’s Snowball Offensive). The difference here is that every player is competing against each other, and players will also get a new ability called “Catch” — allowing players to catch an enemy snowball. 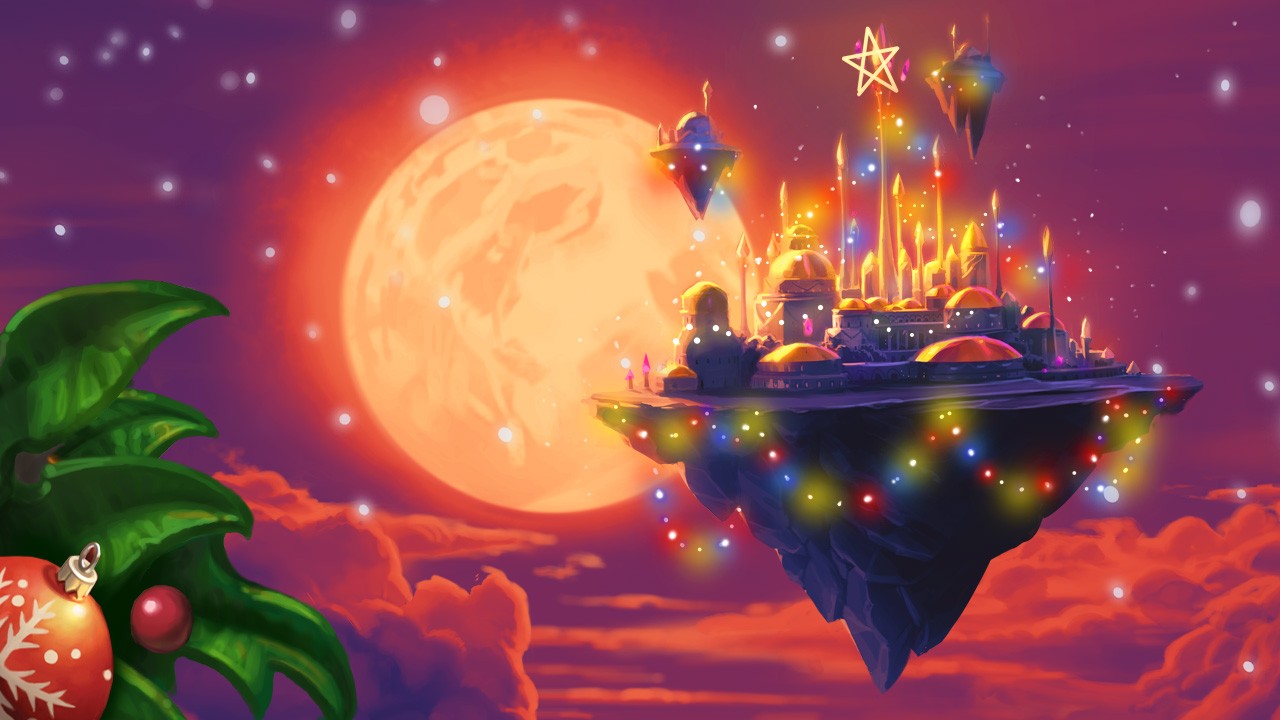 Finally, the Winter Veil Wonder Bundle is available from December 20 until January 6 for USD$24.99. The bundle includes:

- Advertisement -
Previous article
Get big cashbacks when you shop at today’s 12.12 Sale with PayMaya
Next article
Predator: Hunting Grounds releases in the Philippines on April 24, 2020