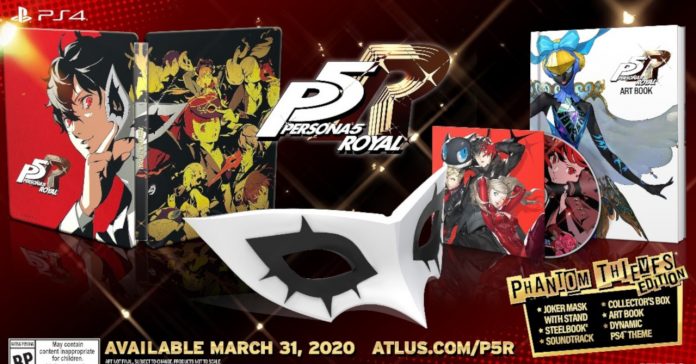 Here it is folks, Atlus has finally announced the release date of Persona 5 Royal in English, and the game comes out for the PS4 on March 31, 2020!

The announcement was made just recently, and it was accompanied by a new English trailer. Watch it here:

Persona 5 Royal will release on March 31 in various versions, including the Phantom Thieves Edition, Launch Edition, and special digital bundles, all of which are available for pre-order now in select territories. 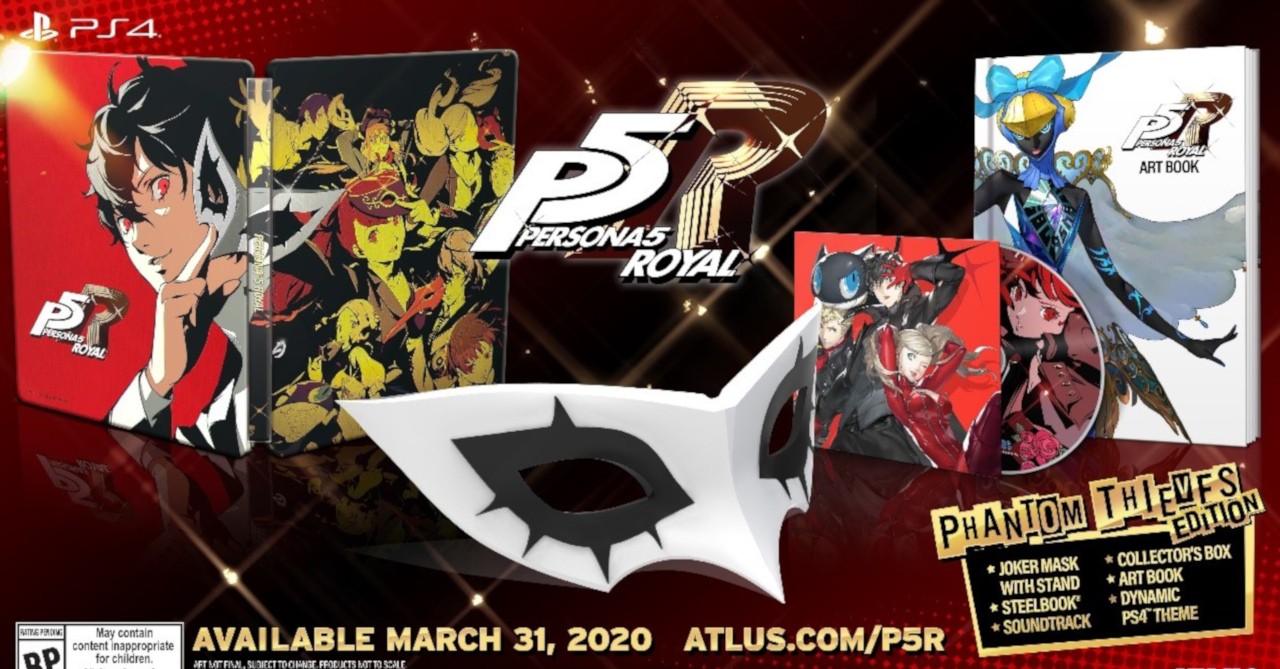 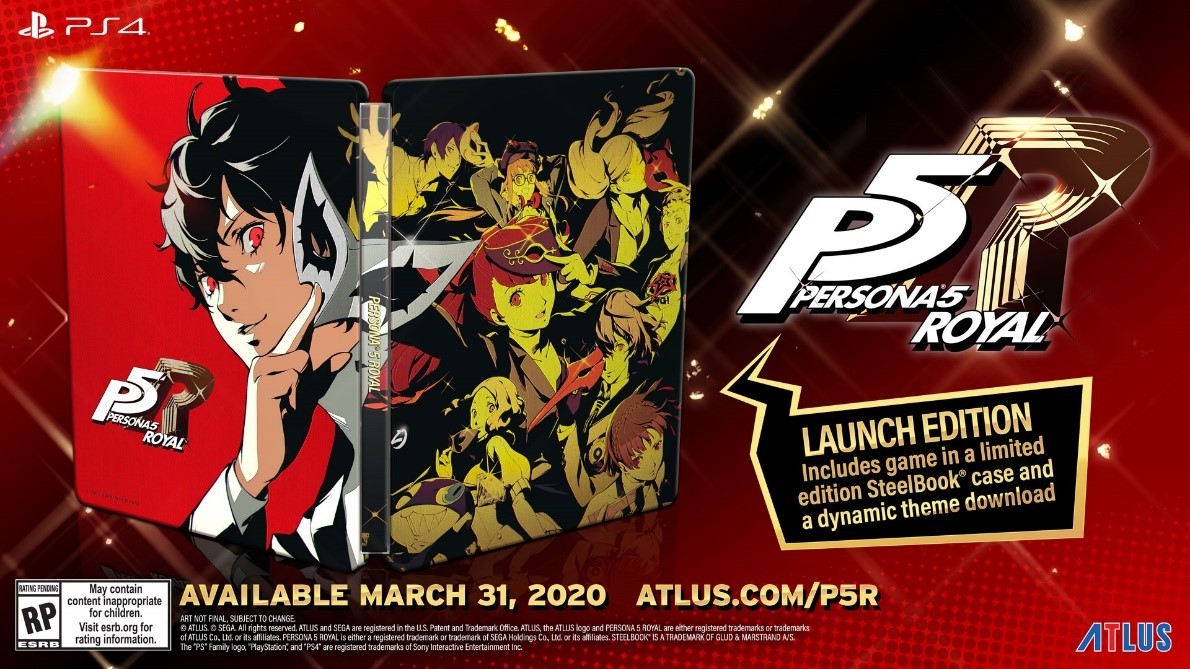 Finally, there will be P5R digital bundles and DLC: 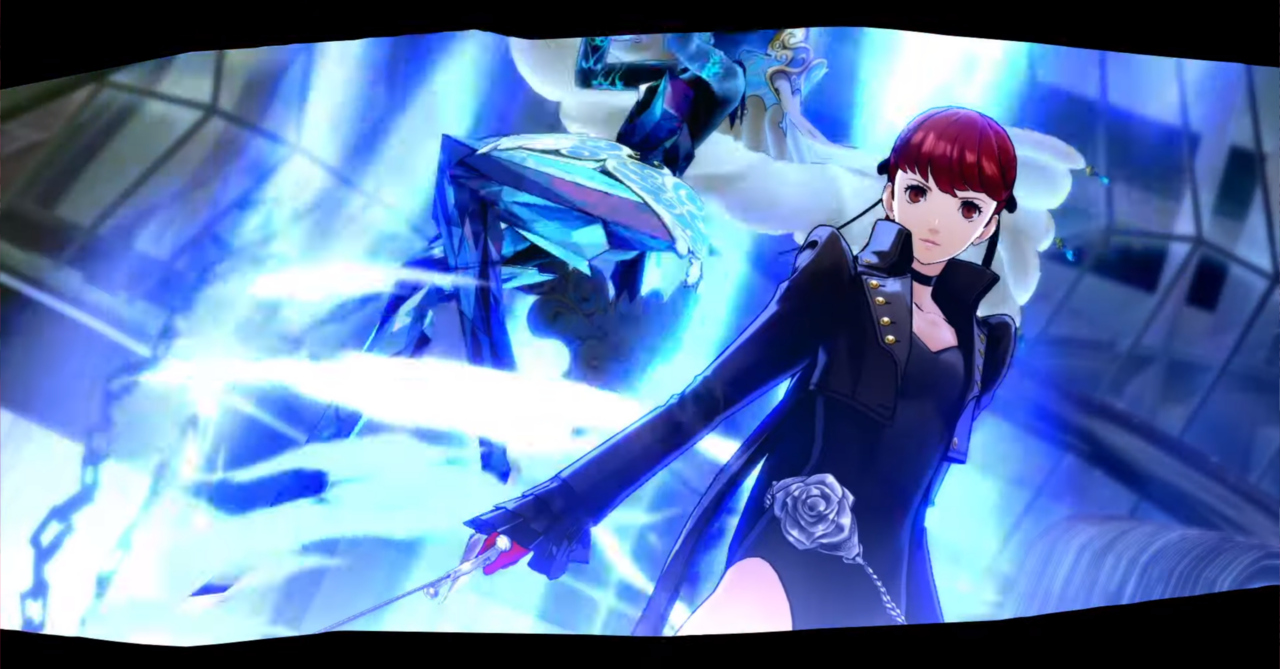 In case you’re unfamiliar, Persona 5 Royal is a re-release of the mega-hit JRPG Persona 5 (similar to Persona 3 FES and Persona 4: Golden), and it features a new character named Kasumi Yoshizawa. Aside from the new character, P5R will also have new locations, NPCs, attacks, cinematics, and many other content.