Will we see an official announcement soon? 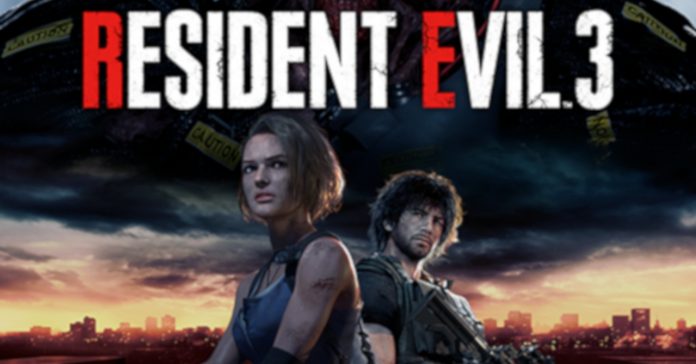 Recently, rumors have circulated online that Capcom will release a remake of Resident Evil 3 sometime in 2020. This should come as no surprise, especially considering that the recent Resident Evil 2 Remake became a critical and commercial hit.

Now, it seems that the RE3 remake is all but confirmed!

An eagle-eyed user at ResetEra recently shared leaks of the Resident Evil 3 Remake cover art taken from Gamestat, a site that tracks new additions to the PlayStation Network. This means that the leaked covers are most likely official.

The RE3 remake features new looks for main characters, Jill Valentine and Carlos Oliveira. Jill and Carlos are then joined by Nemesis, the the iconic villain in the original Resident Evil 3.

While these cover art are likely the real deal, we’re still not 100% sure as everyone is still waiting for Capcom to officially announce the game. Considering that these were taken from PSN, expect an official reveal for the RE3 Remake very soon (maybe during The Game Awards?).

In case you’re unfamiliar with the original game, Resident Evil 3: Nemesis was released back in 1999 first for the OG PlayStation. The game is set around the same time as RE2, and it follows Jill Valentine who tries to escape Raccoon city. Aside from having more action-oriented gameplay, RE3 also introduced Nemesis, a tough enemy that pursues the player from time-to-time.

- Advertisement -
Previous articleSamsung’s new holiday promo gives you up to 40% discounts and freebies with select TVs
Next articleCall of Duty Modern Warfare Season One update releases today, complete with tons of new content