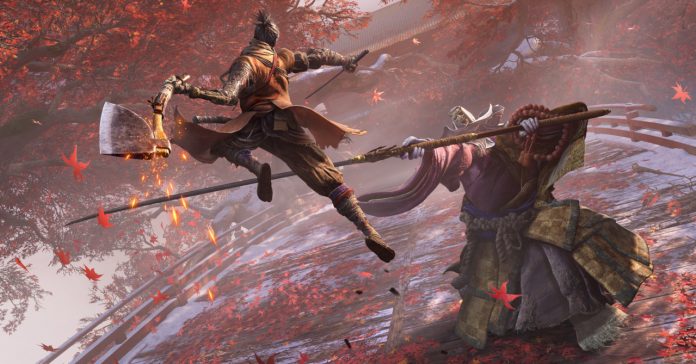 The Game Awards 2019 has wrapped up, and the winner of Game of the Year is Sekiro: Shadows Die Twice, FromSoftware’s incredibly difficult yet rewarding action-adventure game. Aside from winning the most coveted award of the night, Sekiro also took home the Best Action/Adventure game at the awards show.

Haven’t played Sekiro yet? Here’s a warning: get ready to die, a lot! I myself had lots of trouble with the game, so much so that I have all but given up hope of finishing it. But if you’re actually a decent player (unlike me), there’s lot to love about Sekiro, making it a deserving GOTY winner.