The PH representatives definitely made us proud! 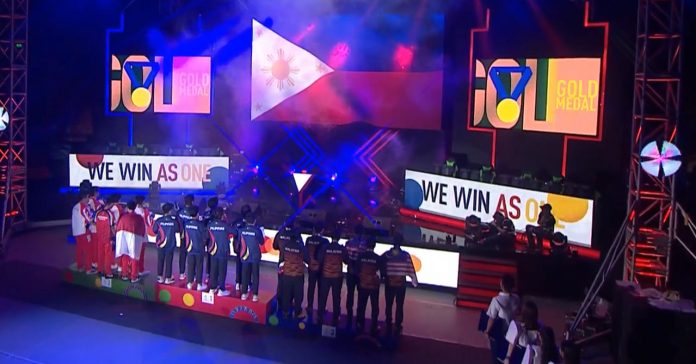 History has been made! SIBOL, the PH national esports team, has just won its first gold medal in the 30th SEA Games Esports event. Specifically, the SIBOL Mobile Legends squad has brought home gold with a 3-2 win over Team Indonesia in the ML:BB Finals.

The SIBOL ML team’s journey started in the Group Stage last December 6 where they ended up in 2nd place, just behind their eventual Finals opponents, Team Indonesia. With their placement, the PH squad secured themselves a spot in the playoffs. 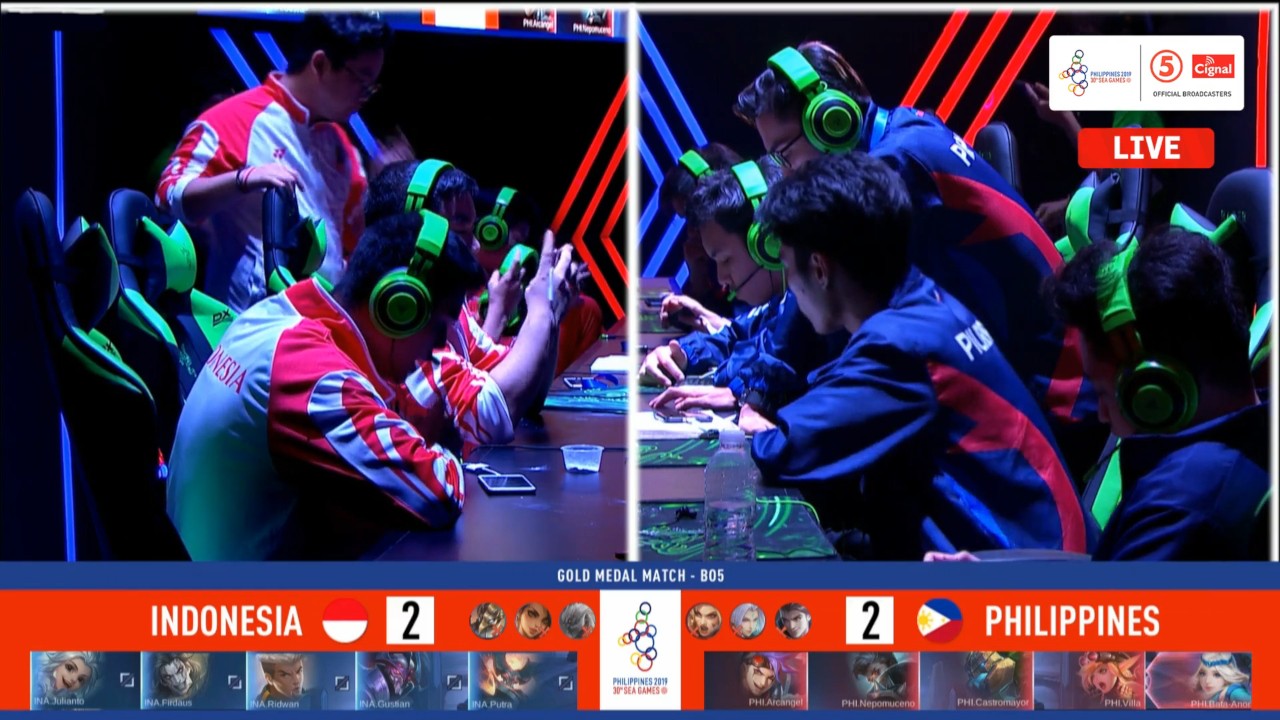 In Game 1 of the Finals, Indonesia were in full control; but key plays by the Philippines’ Kenneth Jiane Villa turned the game around to give SIBOL the win.

Indonesia bounced back in games 2 and 3 as they dominated the PH to get a 2-1 series lead. The Philippine team rallied in game 4 though, tying up the series 2-2 to set up a game 5 decider.

With their win, SIBOL Mobile Legends has made history as the first esports gold medalists; after all, the 30th SEA Games is the first major sporting event where esports is a medal sport.

The SEA Games esports event continues today with the Finals for Arena of Valor, Dota 2, and Hearthstone. The event concludes tomorrow with the Finals of Starcraft 2 and Tekken 7. You can catch the games live at the SIBOL Facebook page, or at the Filoil Flying V Centre in San Juan, Metro Manila. Entrance to the venue is free!