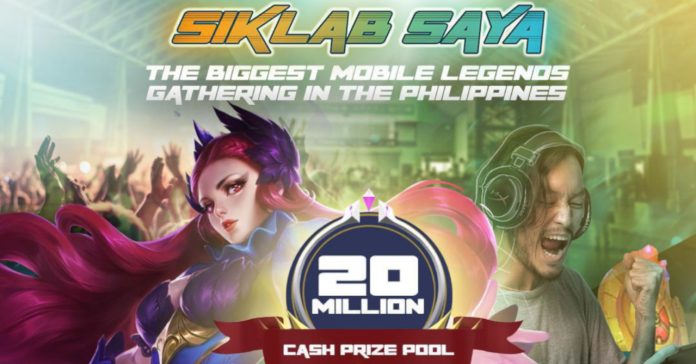 Siklab Saya’s venues are yet to be announced, though each venue will have the following activities:

To enter Siklab Saya, Smart subscribers just have to register to a Giga Games package and answer a Mobile Legends Hero quiz. 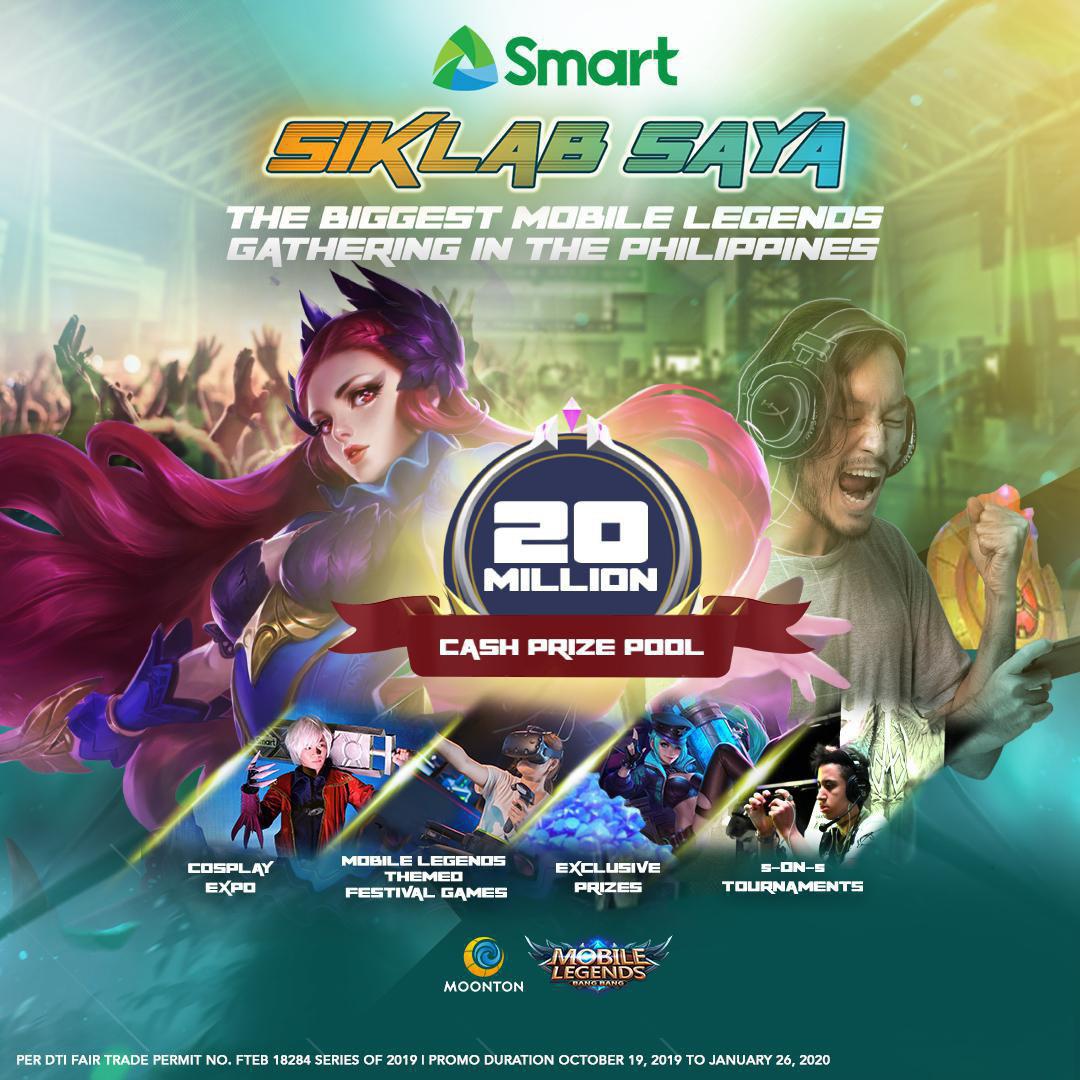 Aside from these activities, each Siklab Saya leg will have a tournament, with the top teams of each region advancing to a grand national tournament that will be held in Metro Manila in January 2020.