Will we see a remake of the first NieR title soon? 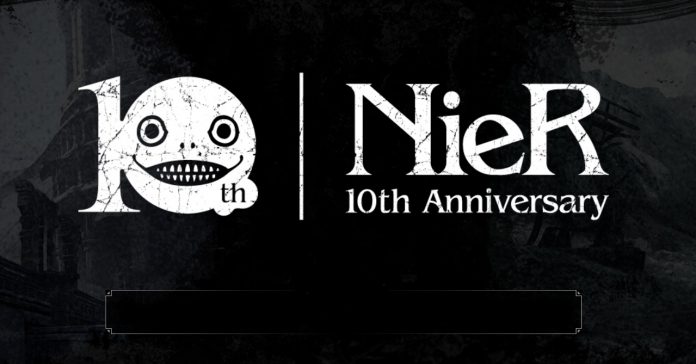 The first NieR title was released for the PS3 and the Xbox 360 back in April of 2010. So in April of next year, the NieR series will celebrate its 10th year Anniversary. And while it’s still 2019, Square Enix has recently launched the NieR 10th Anniversary website.

Right now, this special NieR website doesn’t contain anything aside from a special logo made for the series’ 10th anniversary, though we expect Square Enix to announce something very soon. Some fans are even speculating that there might be a NieR remake (or at least a remaster) in the works. 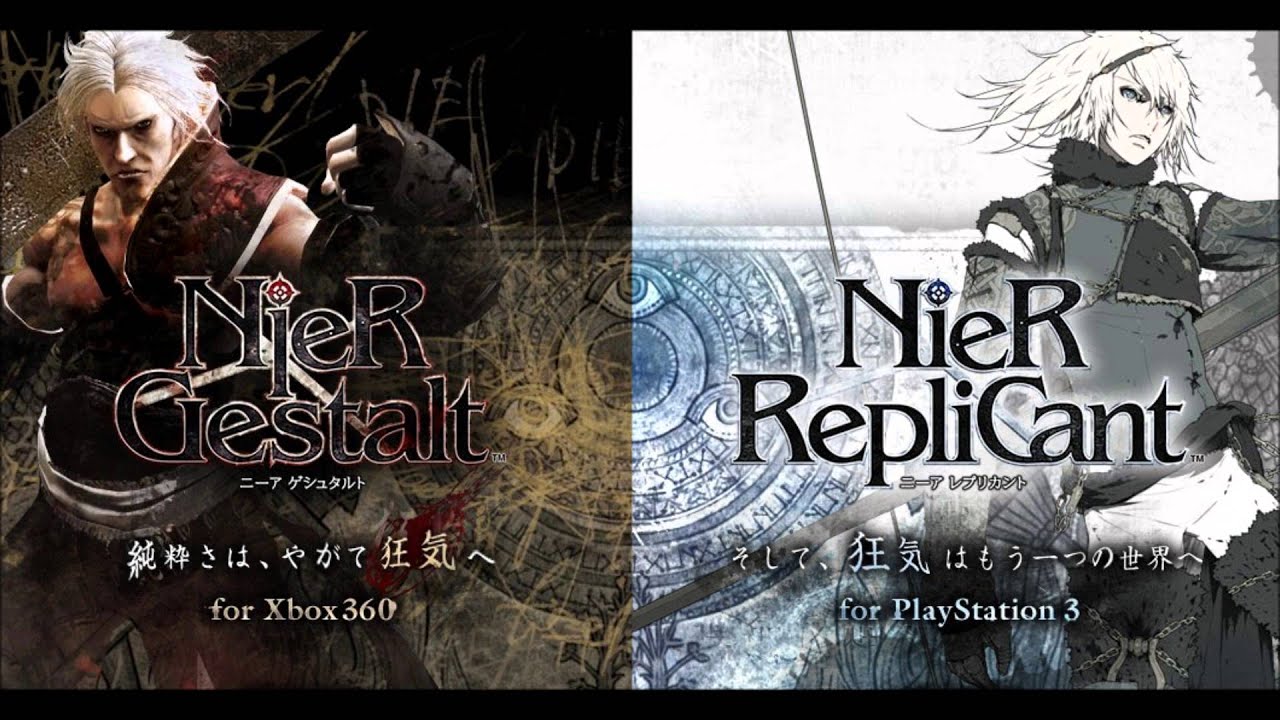 The English version of NieR was released for the PS3 and the X360, though the game’s Japanese release was not as straightforward. In Japan, there were two versions of the game — NieR Gestalt (exclusive for the Xbox 360) and NieR RepliCant (PS3 exclusive). Each version is almost exactly the same, with only a few minor differences such as each version’s main character.

If NieR was to be remade, we’re interested to see if there will be changes to the gameplay and/or story. While the first NieR became a cult classic, it didn’t exactly receive glowing reviews, unlike Automata which was praised by fans and critics alike.

In case you didn’t know, NieR is a spin-off of Yoko Taro’s own Drakengard series, with NieR taking place over a thousand years after the fifth ending of the original Drakengard game. If you want to know more about the full Drakengard and NieR timeline (and don’t mind spoilers), check out this helpful story summary;