This is the first time that esports is a medal sport! 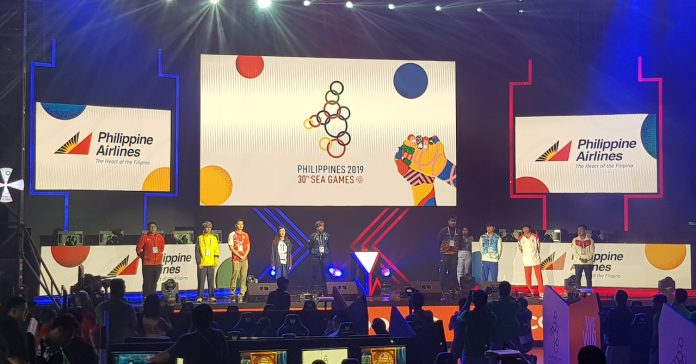 The event’s opening ceremony started earlier today at the Filoil Flying V Centre in San Juan, and the esports games are running now until December 10, 2019.

After the opening ceremony, the first set of games kicked off across six titles, including Arena of Valor, Dota 2, Hearthstone, Mobile Legends: Bang Bang, Starcraft 2, and Tekken 7. In total, nine SEA countries are participating in the esports games, with some countries having representatives in all titles; others meanwhile only have players for select games. 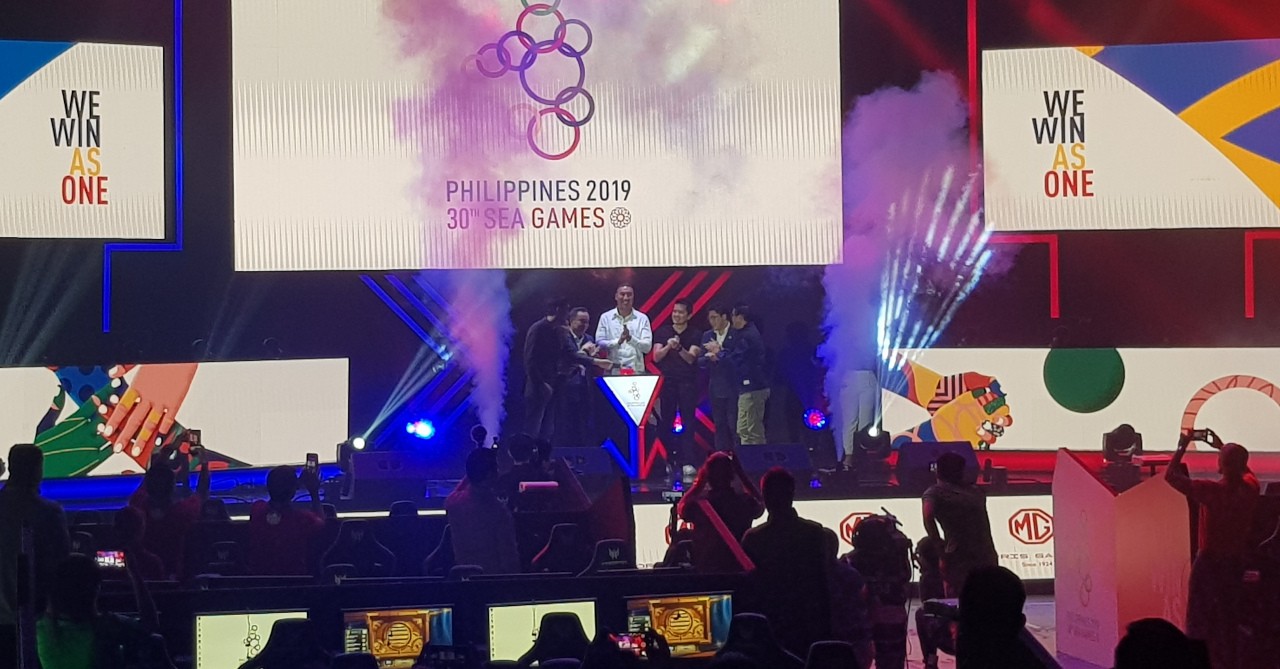 The Mobile Legends: Bang Bang finals happens on December 8. Meanwhile, the AOV, Dota 2, and Hearthstone finals take place on December 9. Finally, the Starcraft 2 and Tekken 7 finals is happening on December 10.

Here is the full schedule of the Esports event (courtesy of Mineski.net):

Mark your calendars and set your alarms! ⏰Here's a quick rundown of the 2019 SEA Games esports event that will happen…

Posted by Mineski.net on Tuesday, December 3, 2019

All games will be streamed live on the official SIBOL page. You can also catch the games live for free at the Filoil Flying V Centre in San Juan.