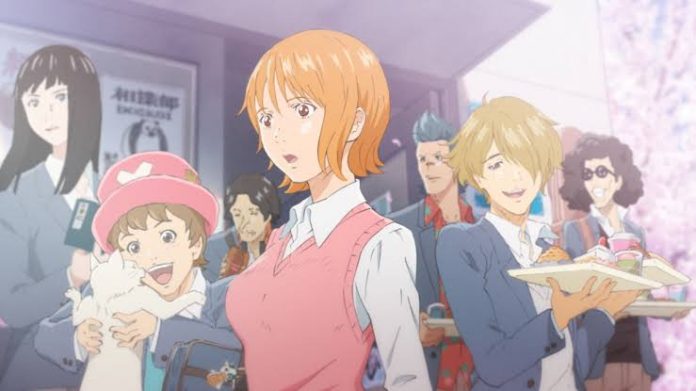 Way back in 2017, Nissin launched its “Hungry Days” campaign which features characters from one of the most famous (not to mention longest-running) manga and anime of all time, One Piece. Its a pretty neat collab to say the very least.

For those who missed out the first batch of short commercials, jump to the links below:

The latest video in the “Hungry Days” series is basically a 30-second commercial which follows Vivi’s life with the straw hat gang, but in a rather parallel universe where they are all in high school, similar to the first episodes. 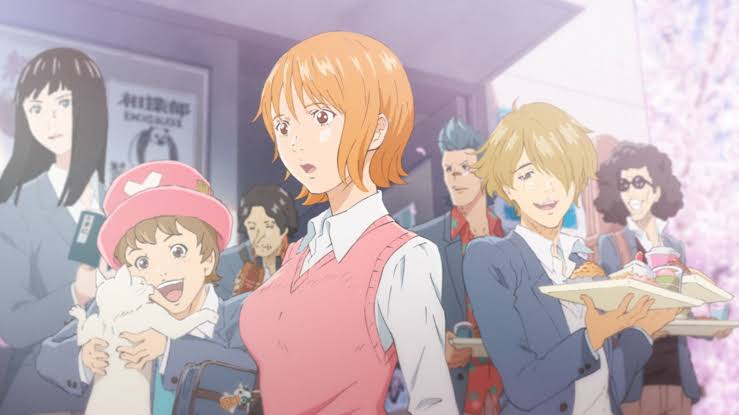 The clip might be short but there are at least 50 characters from the One Piece franchise. Think you can spot them all? I don’t know about you but I’m craving for a bawl of noodles right about now… I meant BOWL. BOWL!

- Advertisement -
Previous articleWATCH: First 13 minutes of Borderlands 3 — Moxxi’s Heist of the Handsome Jackpot
Next articleCubizone holds Naruto: Slugfest launch party and community gathering in the PH ahead of release