The limited early release Star Wars: The Rise of Skywalker is just a week away!

Better get your tickets now! 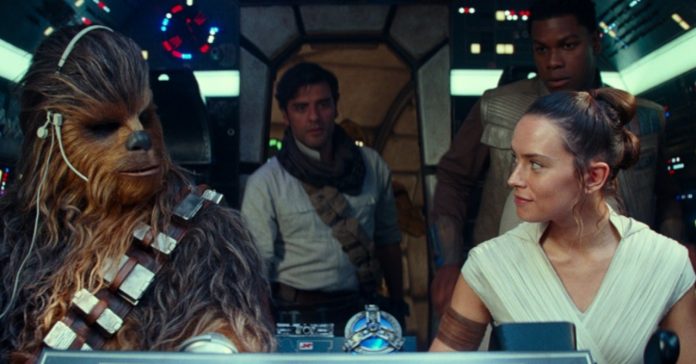 While we feared the final movie in the Skywalker Saga would be pushed to a January 2020 release (given that MMFF films take over theaters during Christmas), Disney heard the clamor of Pinoy Star Wars fans for a December release! Star Wars: The Rise of Skywalker is getting a limited early release on December 20-22!

Episode IX will screen in select cinemas in the Philippines, in formats including 2D, IMAX 3D, IMAX with Laser, 4DX and MX4D. So in case you haven’t got your tickets now, you better get them ASAP!

If you won’t be able to watch ‘The Rise of Skywalker’ during its early release, don’t worry as the film will be back for a wide release on January 8, 2020.