The future looks bright for esports! 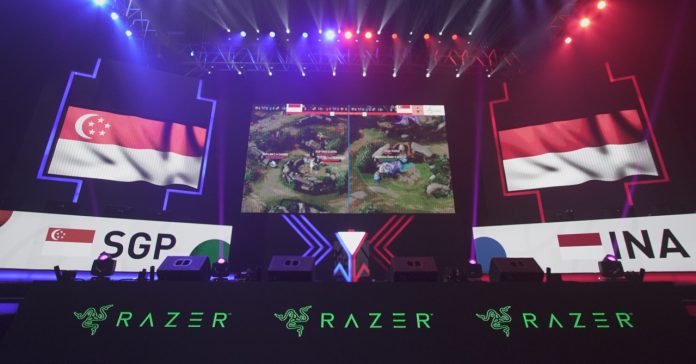 The recent SEA Games was historic not just because it’s the 30th iteration of the sporting event, it’s also the first even where esports was a medal sport! Given the magnitude of the event, viewers from all over the region watched the SEA Games Esports event, resulting in record stream numbers.

On the first day of the event, Razer’s streaming platforms recorded over one million total views with approximately 70,000 concurrent viewers. At its peak, Razer’s streaming platforms registered 20 million impressions with 90,000 concurrent viewers. Meanwhile on YouTube, the SEA Games esports event became one of the top 10 trending gaming videos during its run. 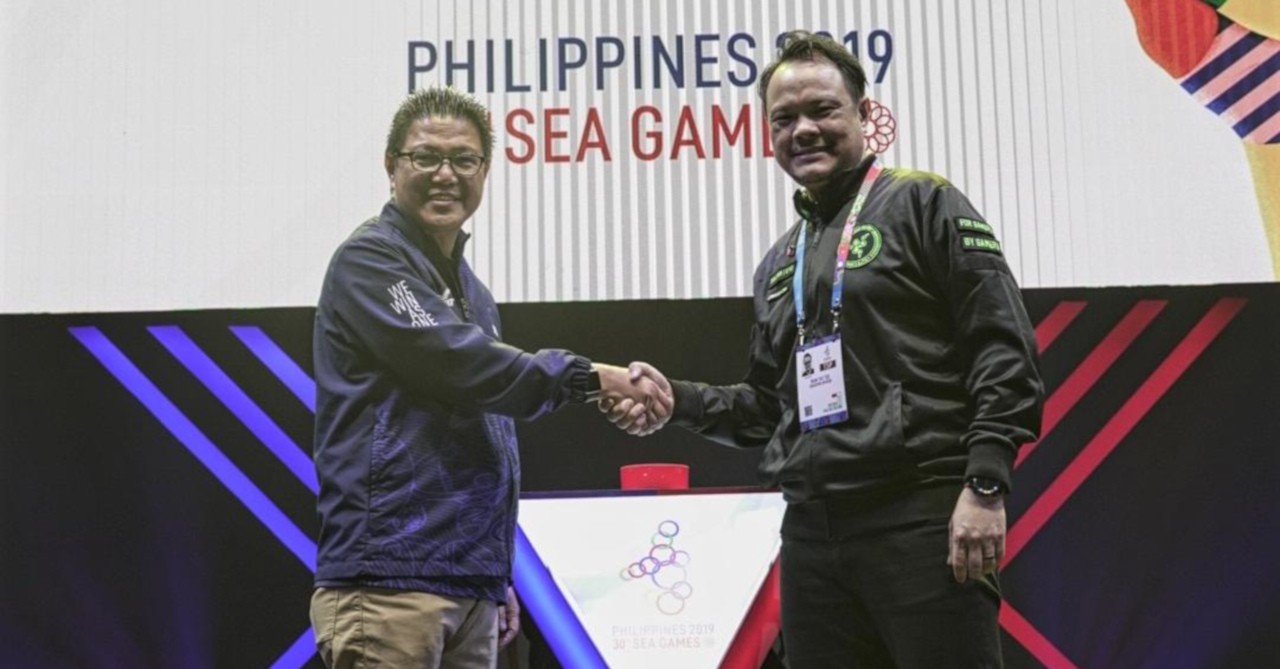 “The esports event was a resounding success and the games are a testament of our esports talent in the region,” said David Tse, Global Esports Director at Razer. “While we may have achieved success in the SEA Games, this journey to legitimizing esports is not over. We will continue to strive for esports’ inclusion in the Olympics and we look forward to the next SEA Games in 2021.”

Aside from the games’ incredible stream numbers, the event’s venue, the San Juan Arena, was also packed with fans at it peak; specifically during the Gold Medal match in Dota 2 and Mobile Legends: Bang Bang.

“We’ve seen some pretty exciting gameplay and a superb level of competition among the SEA Games esports athletes. A formidable force, these youths have shown grit, resilience and a tremendous respect for their craft and supporters,” said Alvin Juban, Philippine SEA Games Esports Union, Co-President & National Team Manager. “We’re proud to host them and we hope to see them celebrating again in the next SEA Games.”